Japan and the United States on Wednesday signed an agreement to maintain Tokyo's costs to keep U.S. forces stationed in the country at around the current level for fiscal 2021, Japanese Foreign Minister Toshimitsu Motegi said.

Under the agreement, Japan will spend 201.7 billion yen ($1.9 billion) in the year starting April for the so-called host nation support, helping cover the costs of keeping some 55,000 U.S. military personnel in Japan. 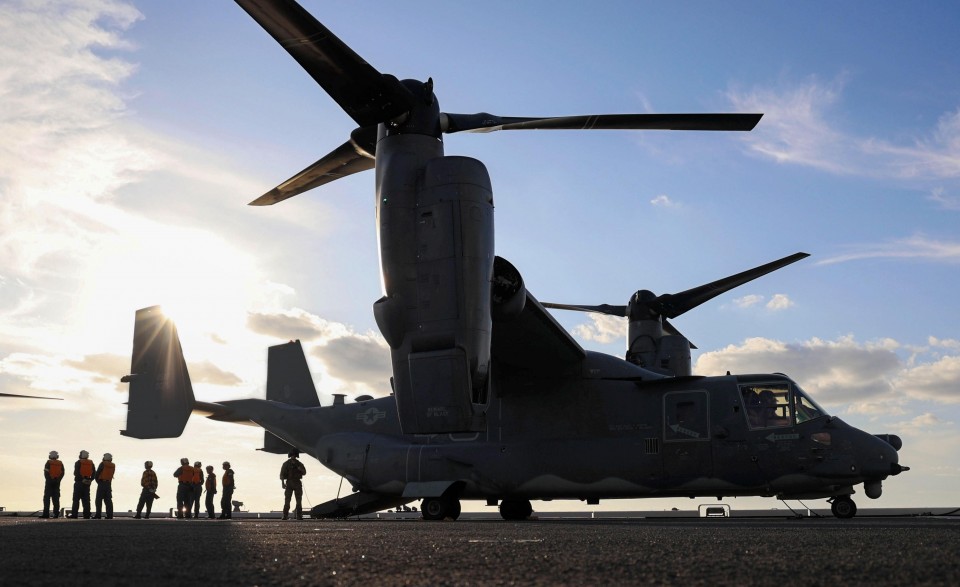 "We want to maintain close cooperation with the United States to strengthen our alliance's deterrence and ability to respond" to challenges, Motegi told a press conference.

Japan plans to gain parliamentary approval for the deal by the end of March.

In the latest deal, which extends the current five-year deal by one year, the two sides also agreed to continue negotiations for a multiyear deal covering cost-sharing for fiscal 2022 and onwards.

Bilateral cost-sharing negotiations are conducted roughly every five years, but the latest round was slowed down by the U.S. transition of power and the novel coronavirus pandemic that restricted reciprocal travel by the negotiators.