A skyscraper now under construction in the heart of Tokyo and set to become the tallest building in Japan in 2023 will have residential areas on its upper floors, with services provided by luxury hotel operator Aman Resorts, Mori Building Co. has said.

The top floor of the 330-meter-high skyscraper in Minato Ward, a district dotted with tall office buildings and luxury condominiums, will have a view of the capital from the same height as that of Tokyo Tower. 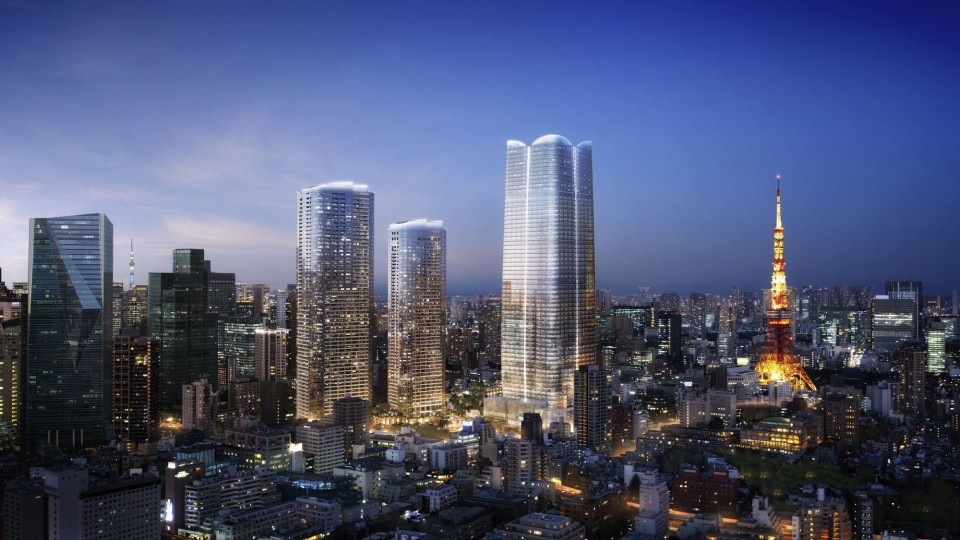 Considering housing costs in the area, some in the real estate industry have estimated one unit will cost at least several billion yen.

The services include a residents-only spa, Mori Building said. It has not made public whether the residences will be rented or sold in lots.

As the developer aims to attract the wealthy from around the world, an international school will also be readied nearby under its massive redevelopment project under way in the Toranomon-Azabudai district.

The name of the skyscraper is not yet decided, but when the construction is completed in 2023, it will surpass the current tallest 300-meter Abeno Harukas in Osaka.