Katsuyuki Mori, a former member of the superstar pop idol group SMAP, will need a year to recover after fracturing his pelvis and lumbar spine during a motorcycle race, the Japan Keirin Autorace foundation said Tuesday. 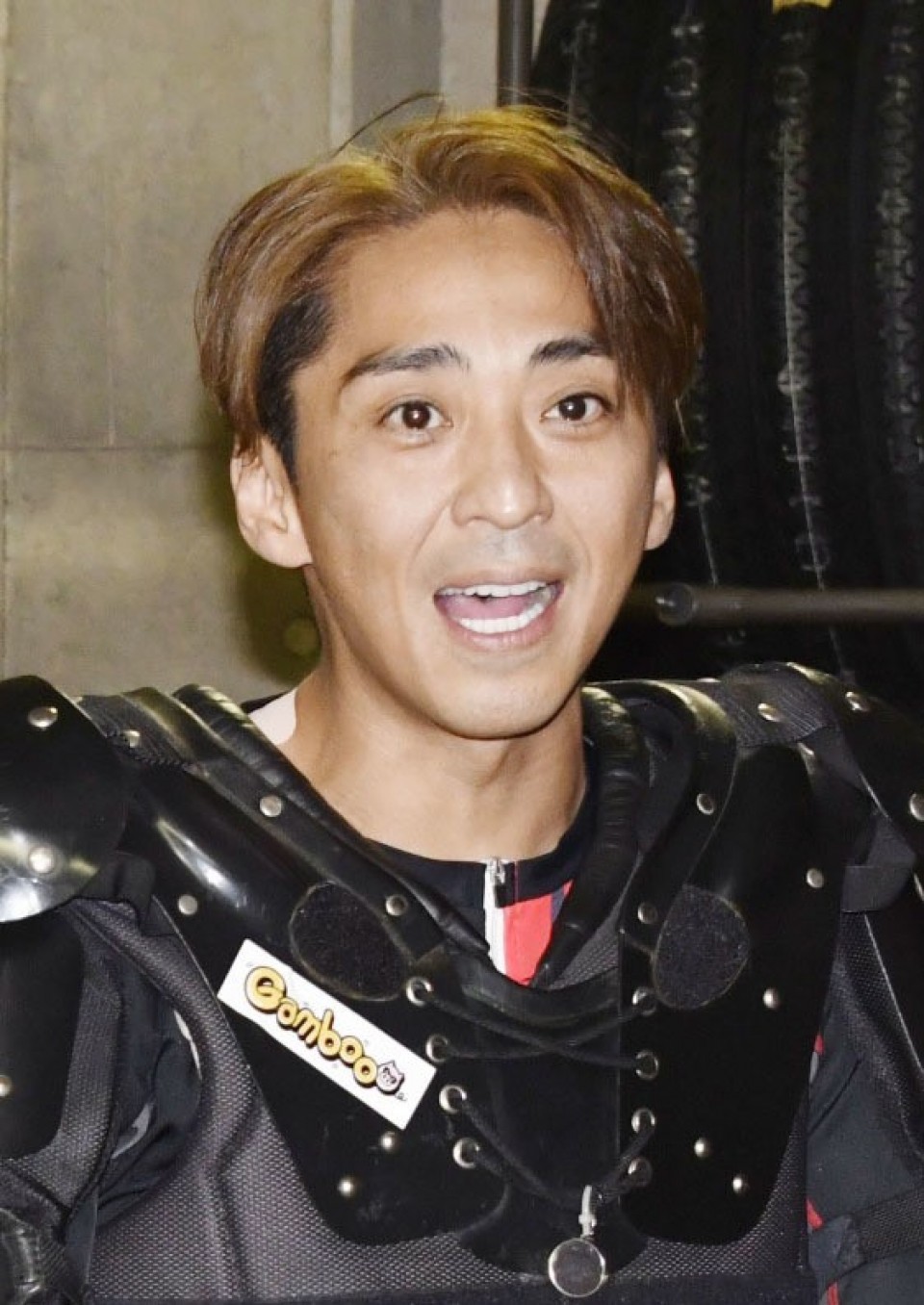 The 46-year-old competing in auto race -- a Japanese version of motorcycle speedway that allows gambling on races -- collided with a racer who lost balance and fell from his vehicle during a race in Iizuka, Fukuoka Prefecture, on Jan. 24.

Mori, who won his first top-level event at the national championship on Nov. 3, has had three operations since the injury.

SMAP was formed in 1988 when Masahiro Nakai, Takuya Kimura, Goro Inagaki, Tsuyoshi Kusanagi, Shingo Katori and Mori were between 11 to 15 years old. Mori left the hugely popular group in 1996 to become a racer.