The company aims to commercialize concrete made with CO2-infused calcium and blast furnace slag, a byproduct from steel production, by around 2030. 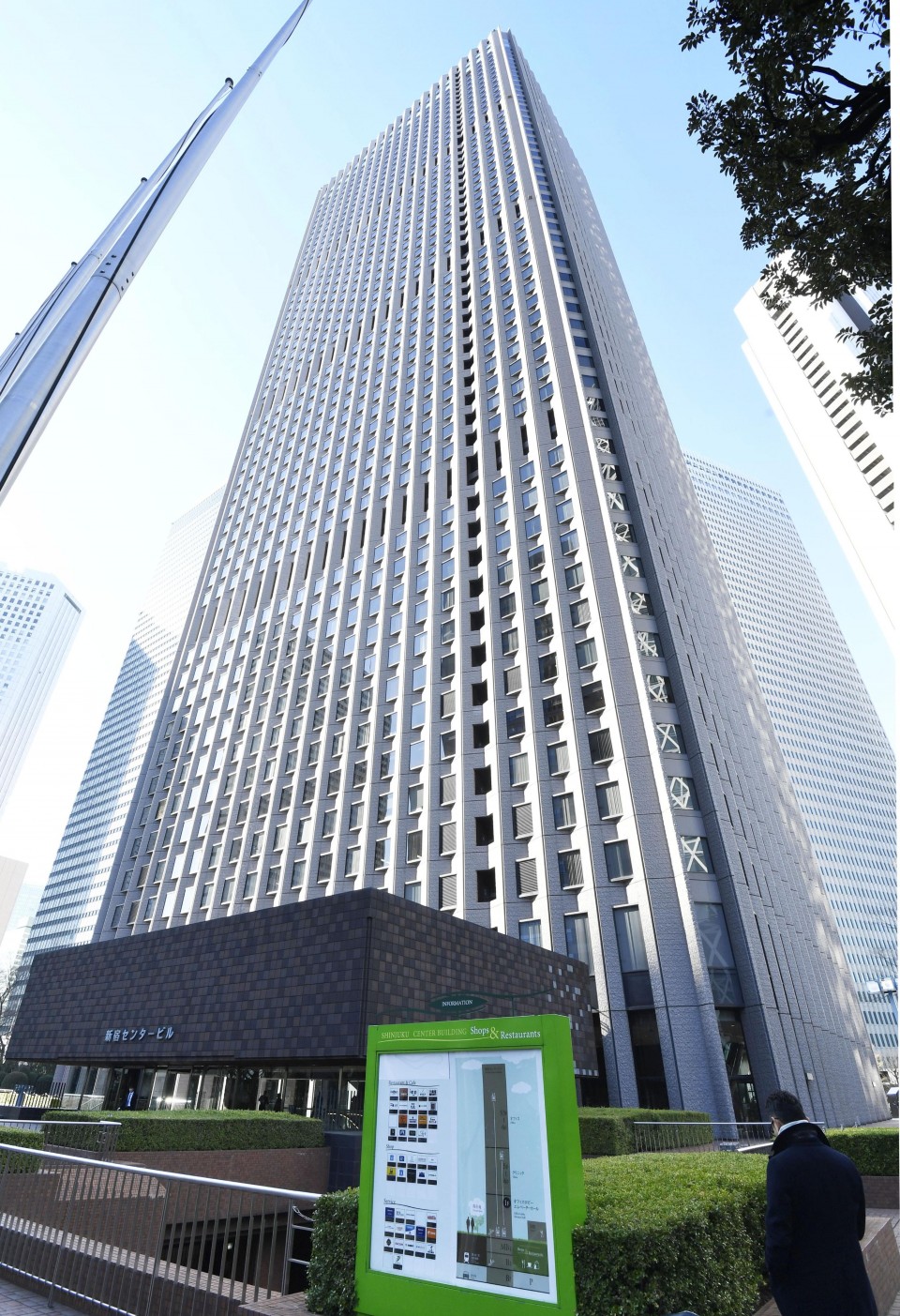 The process eliminates the use of cement, a key ingredient in concrete and a major source of CO2 emission. Taisei said its new method will be carbon negative.

Concrete loses an ability to prevent corrosion of steel used for reinforcement if it directly absorbs CO2, according to Taisei.

Using a large quantity of calcium carbonate, a compound resulting from the reaction of calcium with CO2 and commonly found in a form of limestone and marble, affects concrete's rigidity, but Taisei says it can overcome the problem by mixing it with the blast furnace slag.

The process does not require any special facility and the resulting concrete offers the same level of workability as the conventional type, Taisei said.

It comes at a time when the Japanese government is promoting the development of decarbonization technologies as part of Prime Minister Yoshihide Suga's aim of making Japan carbon neutral by 2050.