The 26-year-old pitcher and designated hitter from Japan will receive $3 million this season and $5.5 million in 2022. He will be arbitration-eligible again in 2023 before he can enter free agency. 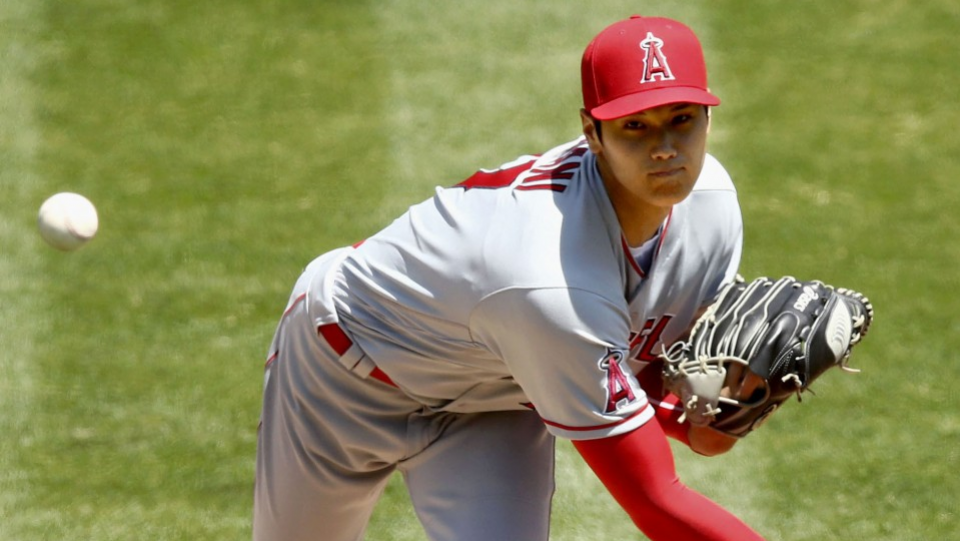 Shohei Ohtani of the Los Angeles Angels pitches against the Oakland Athletics in the first inning at Oakland-Alameda County Coliseum on July 26, 2020 in Oakland, California. (Getty/Kyodo)

Ohtani reportedly asked for $3.3 million, $800,000 more than the Angels were willing to commit. The team had planned to wait on an arbitrator to decide Ohtani's salary, but the deal will keep the two sides from an arbitration hearing.

Ohtani made 270 million yen (about $2.6 million) with the Nippon Ham Fighters in Japan in 2017. He was posted by the Fighters to the Angels and signed at a bargain rate in the 2017 offseason as he was limited to a minor league contract subject to a signing bonus pool.

Despite showing flashes of being the next Babe Ruth in his first two seasons in Major League Baseball, he made only 10 mound appearances in his rookie year before needing Tommy John surgery.

Angels general manager Perry Minasian said in a conference call that Ohtani's deal was one with "risk and reward to both sides" but added that it made sense to lock the 2018 American League Rookie of the Year into a multiyear agreement.

"I think with the one-year deal we just ran out of time because it was a unique case. There's not a lot of examples of players like him," Minasian said.

The Angels plan to continue using Ohtani as a two-way player and they are optimistic about his health in 2021, he added.

"We feel like he can help the team in both categories -- on the mound and in the batter's box. He's going to have every opportunity to do that. And he's excited for the opportunity." 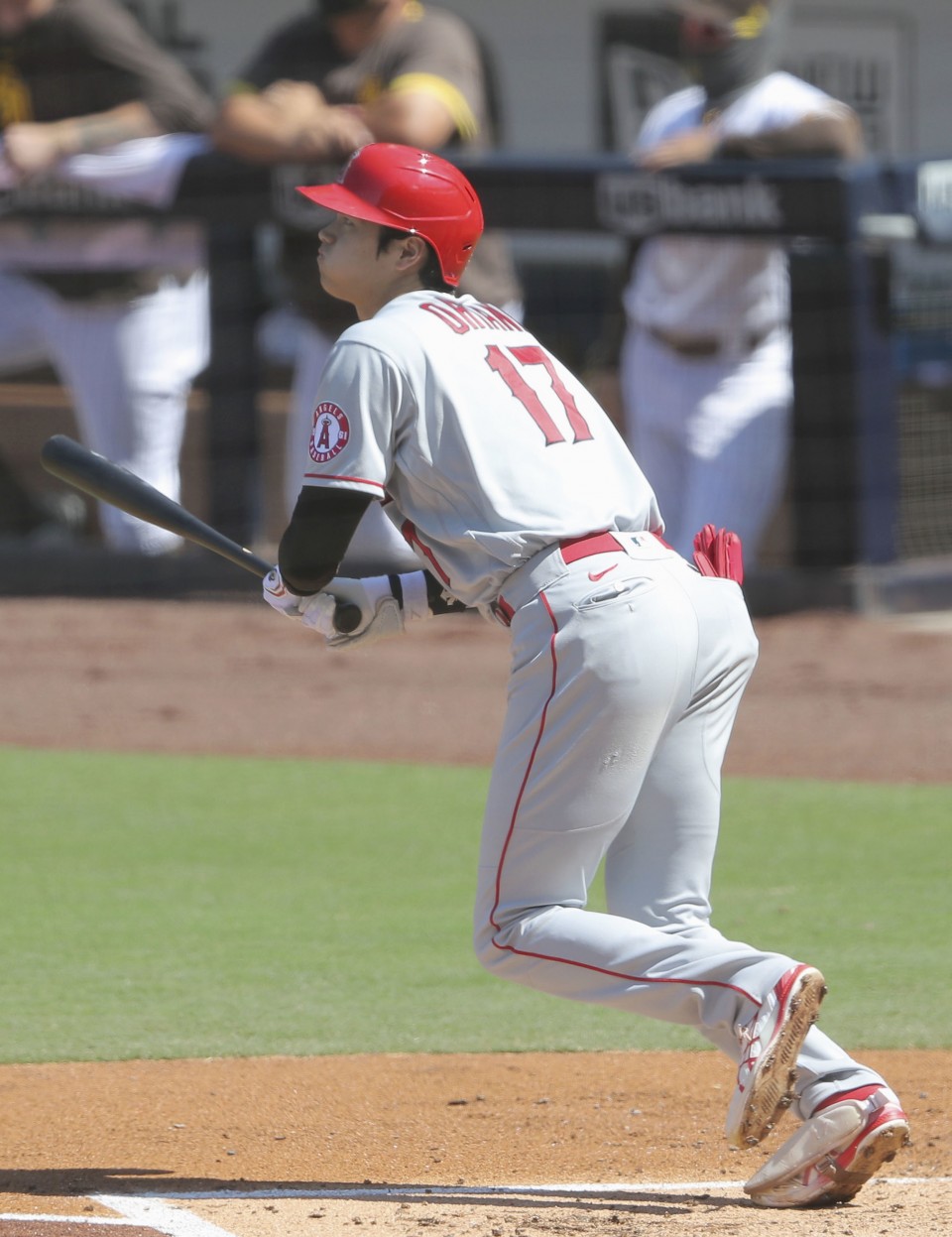 Shohei Ohtani of the Los Angeles Angels hits a two-run home run in the second inning of a game against the San Diego Padres on Sept. 23, 2020, in San Diego, California. (Kyodo) ==Kyodo