Fifteen-time golf major champion Tiger Woods suffered serious leg injuries but was in stable condition Tuesday after a solo car crash in the Los Angeles suburbs, according to local officials and media reports.

Los Angeles County Sheriff Alex Villanueva said the 45-year-old's vehicle crossed onto the wrong side of the road and flipped onto a hillside. 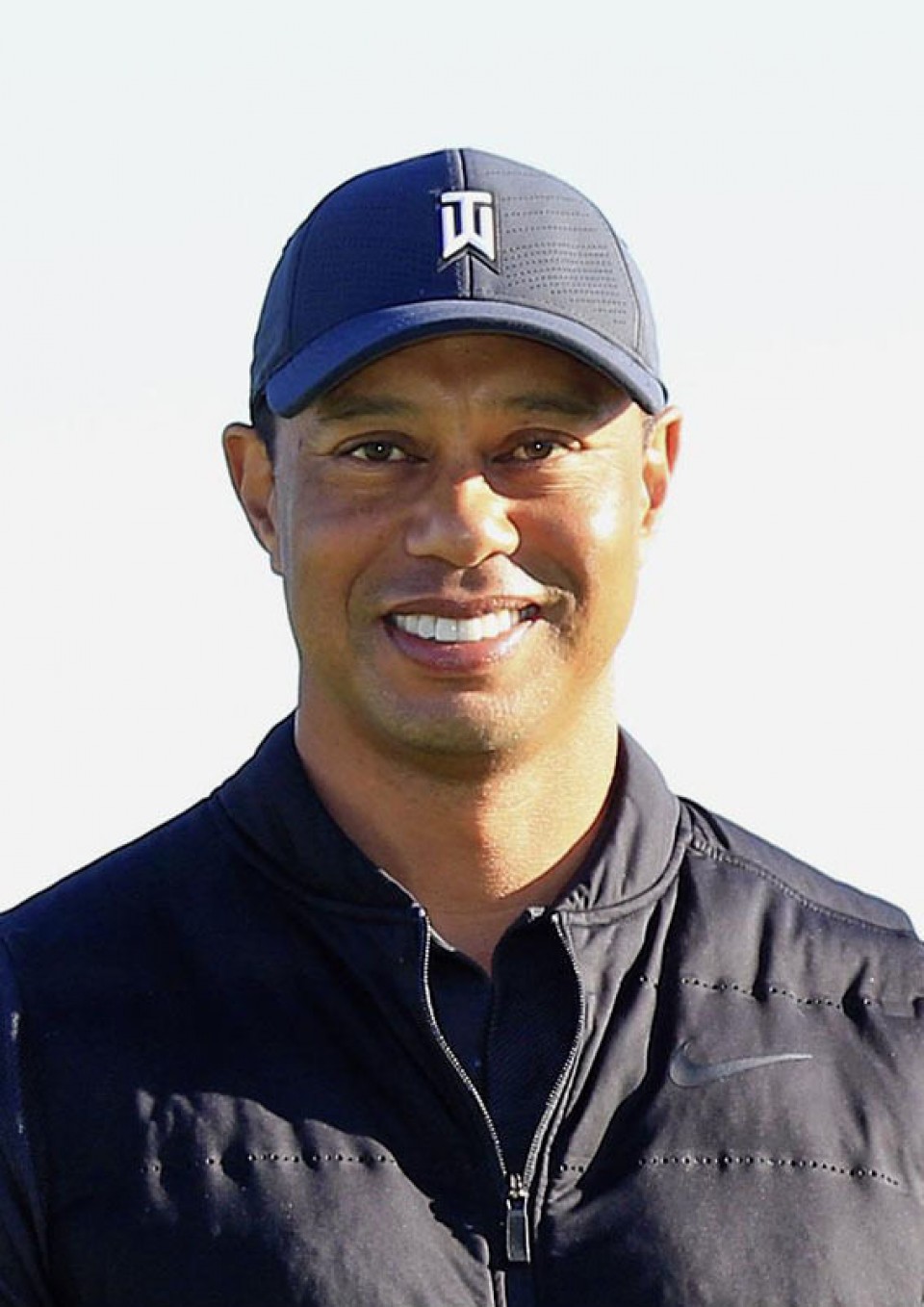 Fire department officials said Woods was conscious and able to communicate when he was extracted from the vehicle. They said they arrived at the scene just before 7:30 a.m. after neighbors called 911.

Woods' agent Mark Steinberg released a statement that read, "Tiger Woods was in a single-car accident this morning in California where he suffered multiple leg injuries. He is currently in surgery and we thank you for your privacy and support."

The golf star's vehicle was badly damaged, according to Villanueva.

"The front end was totally destroyed, the bumpers, everything was destroyed, air bags deployed....However, thankfully, the interior was more or less intact, which kind of gave him the cushion to survive what otherwise would have been a fatal crash," he said.

CNN reported that Woods suffered compound fractures in his leg, citing a Los Angeles law enforcement source, who also said his injuries were not life-threatening.

The Los Angeles Times reported Woods was transported from the crash site to Harbor-UCLA Medical Center via ambulance with a shattered ankle and two leg fractures, one of which was compound.

Fox News said Woods was in Los Angeles over the weekend as the tournament host of the Genesis Invitational at Riviera Country Club. It said his vehicle was a Hyundai Genesis GV80, the Korean automaker's only SUV, which the car company had loaned him for the duration of his stay in Los Angeles.

Golf legend Jack Nicklaus, PGA Tour and The Masters organizers were among the first to react to Woods' car crash on Twitter, sending messages of support.

Former U.S. President Donald Trump said, "Get well soon, Tiger. You are a true champion!" in a quote shared on Twitter by his adviser Jason Miller.

Woods, who has had multiple surgeries on his knee and back, was hoping to return in time for the Masters, scheduled for April 8-11.