Ryoyu Kobayashi broke the record for most ski jumping World Cup wins by a Japanese man on Friday, claiming his 18th career crown in Rasnov, Romania.

The 24-year-old overtook eight-time Olympian Noriaki Kasai, who has 17 World Cup victories, by winning the first and only World Cup on the normal hill this winter with 257.9 points, following jumps of 94 and 98.5 meters. 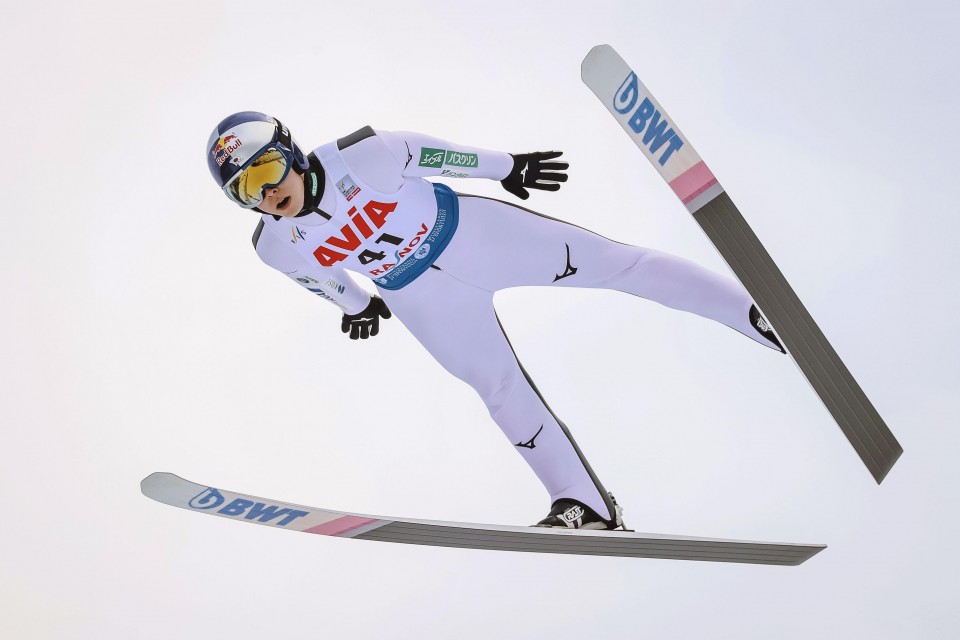 Ryoyu Kobayashi competes at a ski jumping World Cup event in Rasnov, Romania, on Feb. 19, 2021. (For editorial use only)(Kyodo)

Kobayashi's victory in the final individual competition ahead of the world championships comes less than a week after he ended a roughly 14-month World Cup drought in Zakopane, Poland. 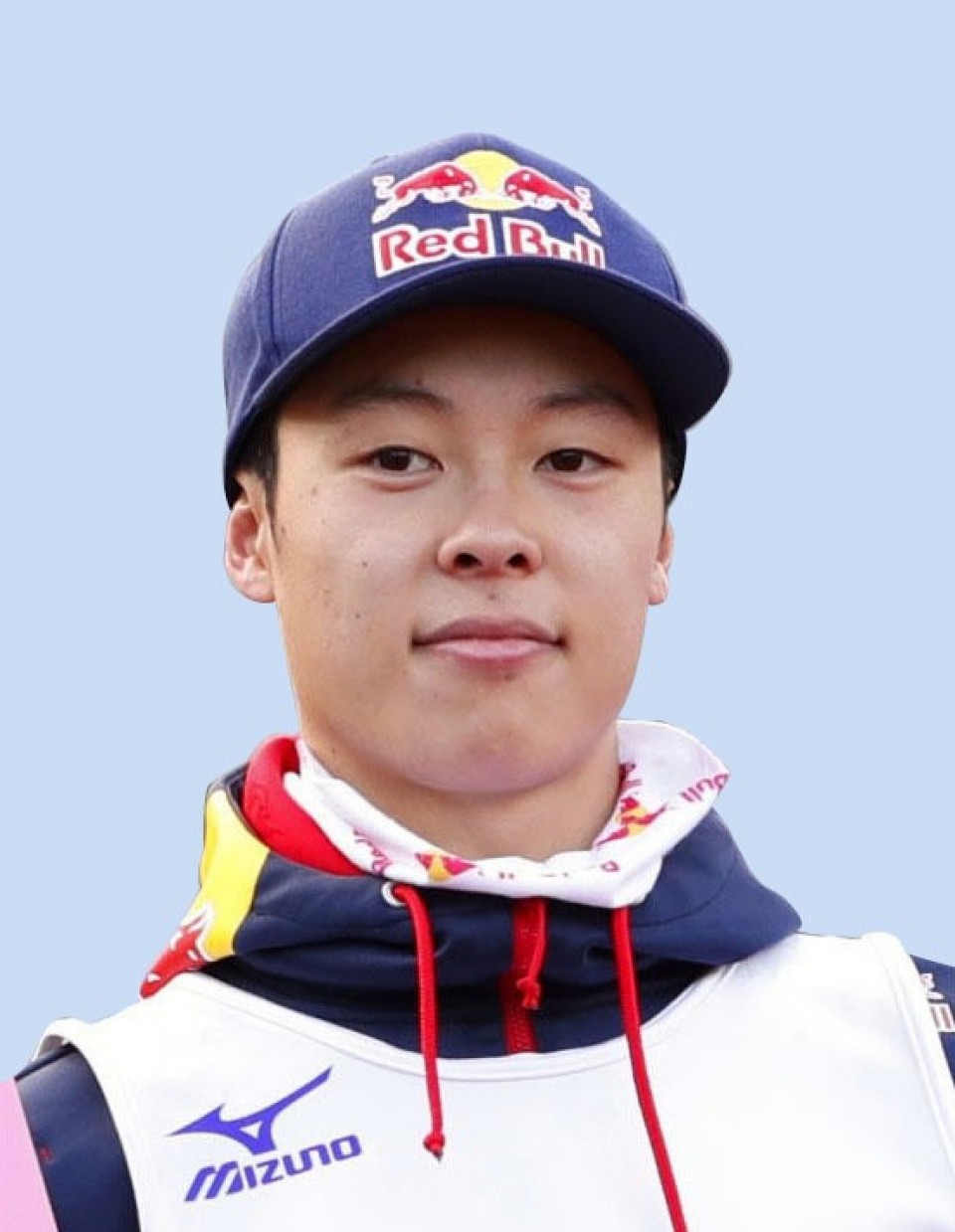 "I am satisfied with my jumps today, they were pretty good. I am also happy with the second podium of the season after last week in Zakopane and a very long drought before that," Kobayashi said.

"We did not have that many possibilities to train this (past) summer, so I don't have such a good feeling, as in the past years, but I am getting more self-confidence right in time for the world championships in (Germany's) Oberstdorf."

Japan's Sara Takanashi earlier in the day won her third women's ski jumping World Cup event of the season and the 60th of her career.