Atsushi Miyagi, who won the 1955 U.S. Open doubles championship, died of bladder cancer on Wednesday at an assisted living facility in Tokyo. He was 89. 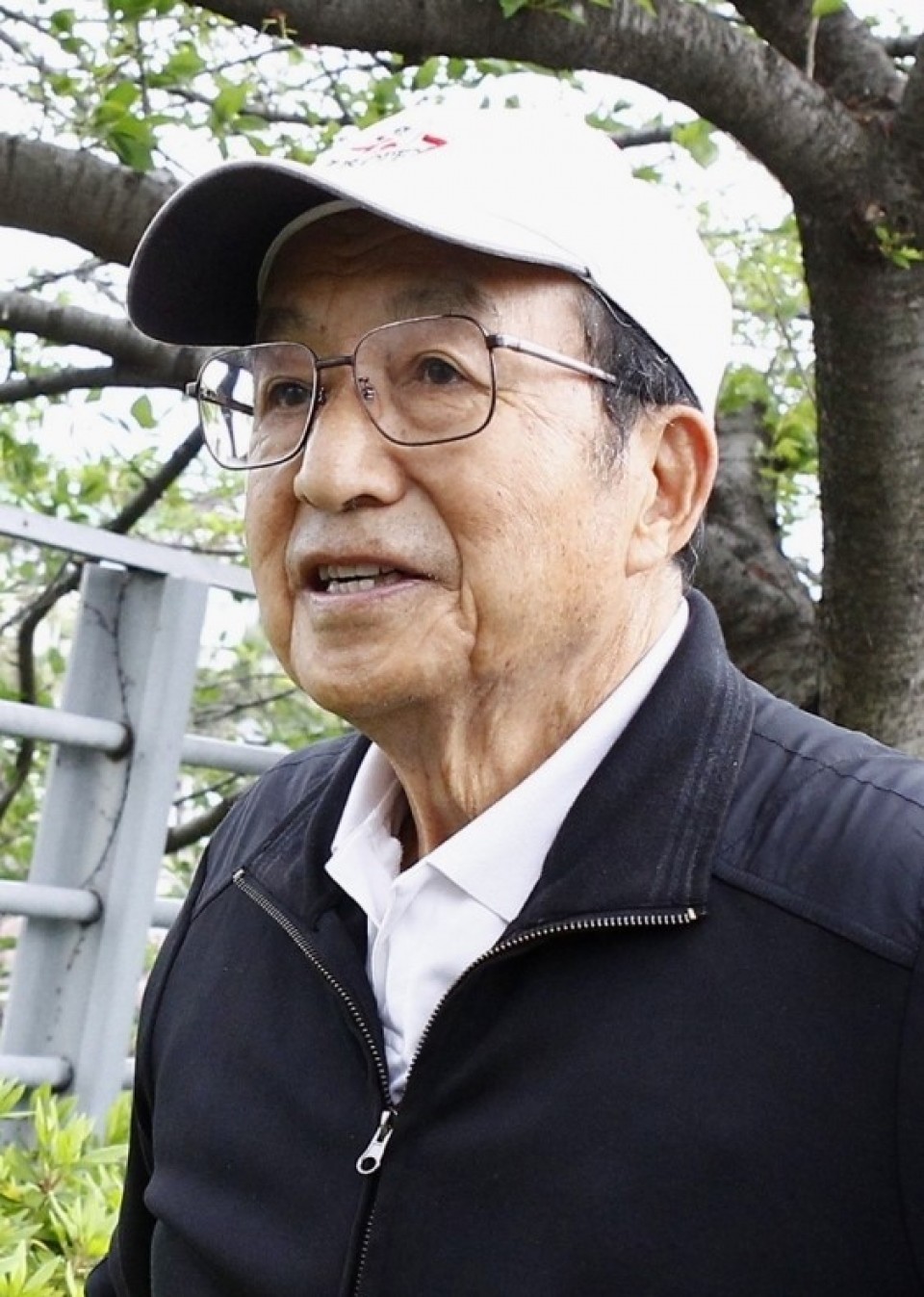 Just prior to the U.S. National Championships, which later became known as the U.S. Open, Miyagi and Kamo competed for Japan in the Davis Cup. In the inter-zonal semifinals, Japan, the Eastern Zone champ, lost to eventual champion Australia, led by the great Ken Rosewall.

Miyagi began competing at Waseda University, from which he graduated in 1955. Ten times a Davis Cup competitor and twice the Japan manager, Miyagi along with his older sister Reiko contributed to growing the sport in Japan after the war. 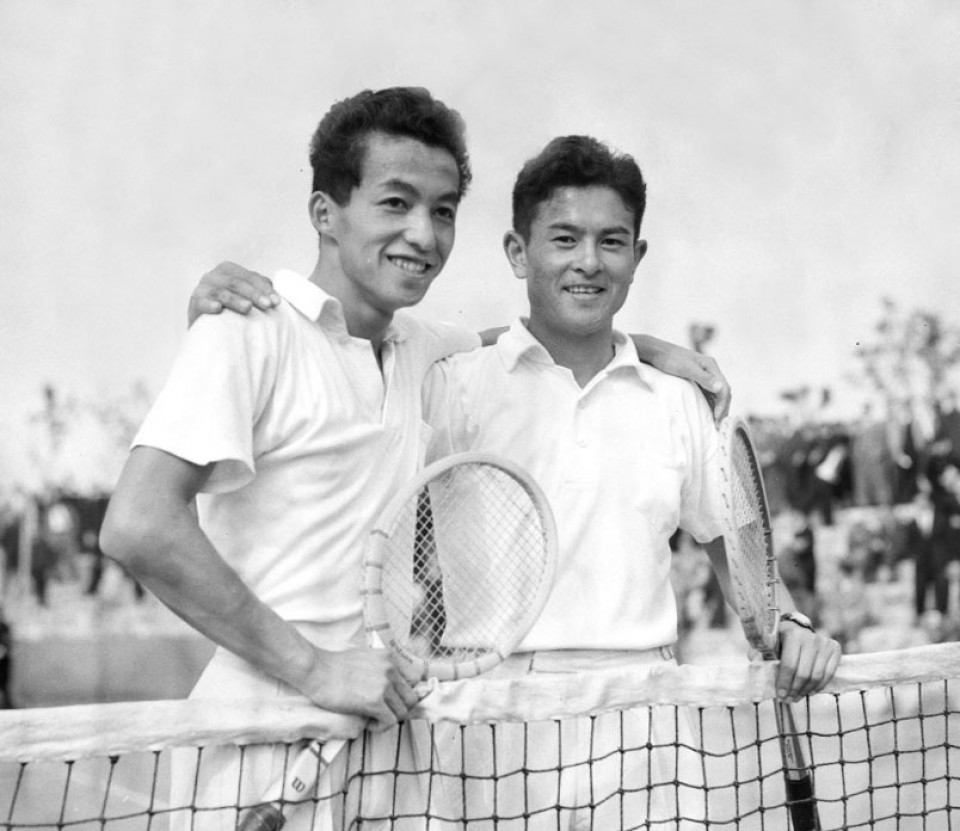