Chinese coast guard vessels on Sunday entered Japan's territorial waters near the China-claimed Senkaku Islands for the second day in a row.

The Japan Coast Guard said two Chinese coast guard ships intruded into the waters near the group of uninhabited islets in the East China Sea around 3:50 a.m. and exited after 9 a.m.

The incursions come after a new law took effect in China at the start of this month explicitly allowing the Chinese coast guard to use weapons against foreign ships that Beijing sees as illegally entering its waters.

After entering Japan's waters on Sunday, the Chinese vessels pointed their bows toward a Japanese fishing boat and made a move to approach it at approximately 22 kilometers south-southeast of Taisho, one of the islets, according to the coast guard. 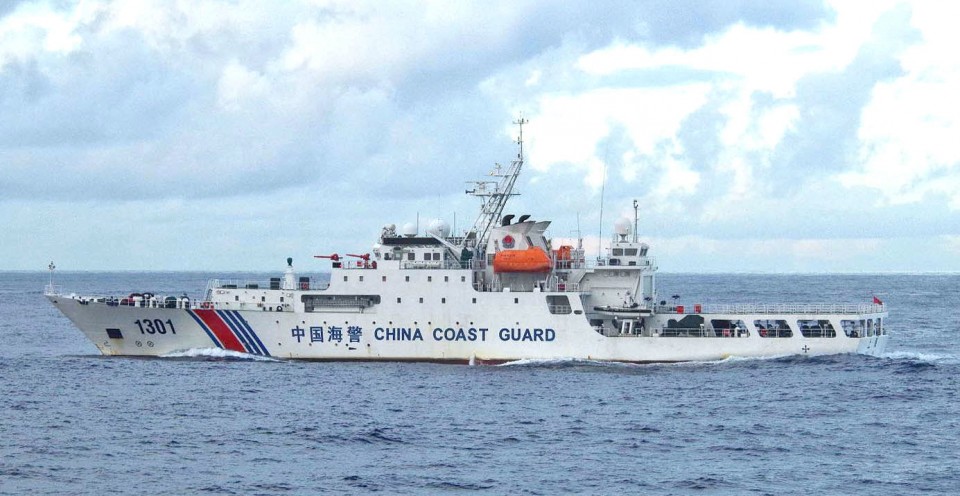 It is the fifth time this year that Chinese vessels have entered Japanese waters, according to the 11th Regional Coast Guard Headquarters based in Naha, Okinawa Prefecture. On Saturday, the incursion lasted about eight and a half hours, with Tokyo lodging a protest with Beijing through multiple diplomatic channels.

The fishing boat with five people on board has been guarded by patrol boats, while the coast guard warned the Chinese vessels to immediately leave the waters, the headquarters said.

As happened on Saturday, two other Chinese coast guard vessels, one of which was equipped with what appeared to be a cannon, cruised in the so-called contiguous zone just outside Japan's territorial waters near the Senkakus, it said. 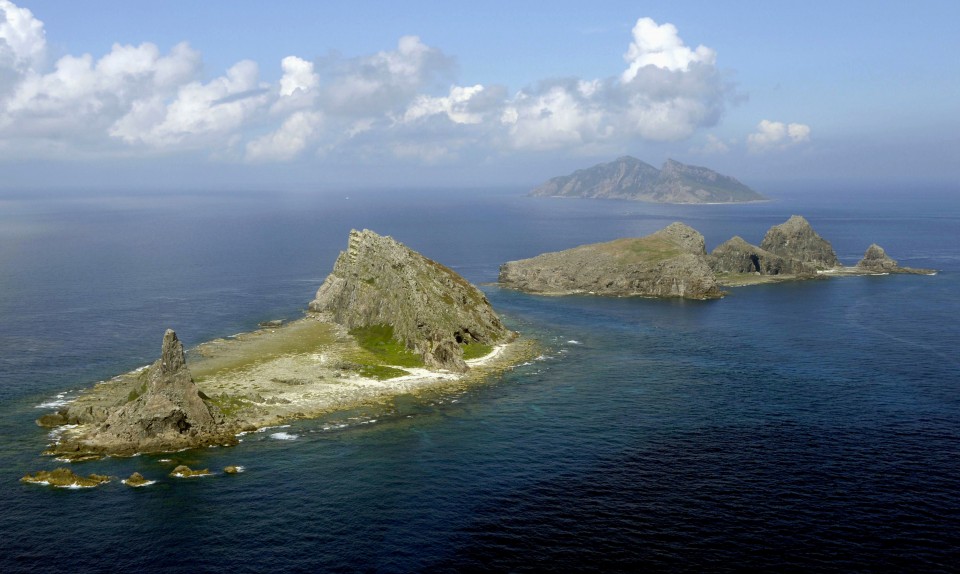 It was the ninth straight day that Chinese vessels were spotted near the Japan-administrated islets if the contiguous zone is included.

Chinese coast guard vessels have regularly been sent around the Senkakus, especially under the leadership of President Xi Jinping who is aiming to make the country a maritime power.

Last year, Chinese ships were confirmed sailing in the contiguous zone for a total of 333 days, an all-time high.

In addition to its claim to the Senkakus, which it calls Diaoyu, China has maritime sovereignty disputes with several Southeast Asian countries in the South China Sea and is often criticized for its unilateral attempts to change the status quo in the region.