Suzuki Motor Corp. Chairman Osamu Suzuki will retire after leading the Japanese automaker for more than 40 years and transforming it into a global player with an overwhelming dominance in the Indian car market, the company said Wednesday. 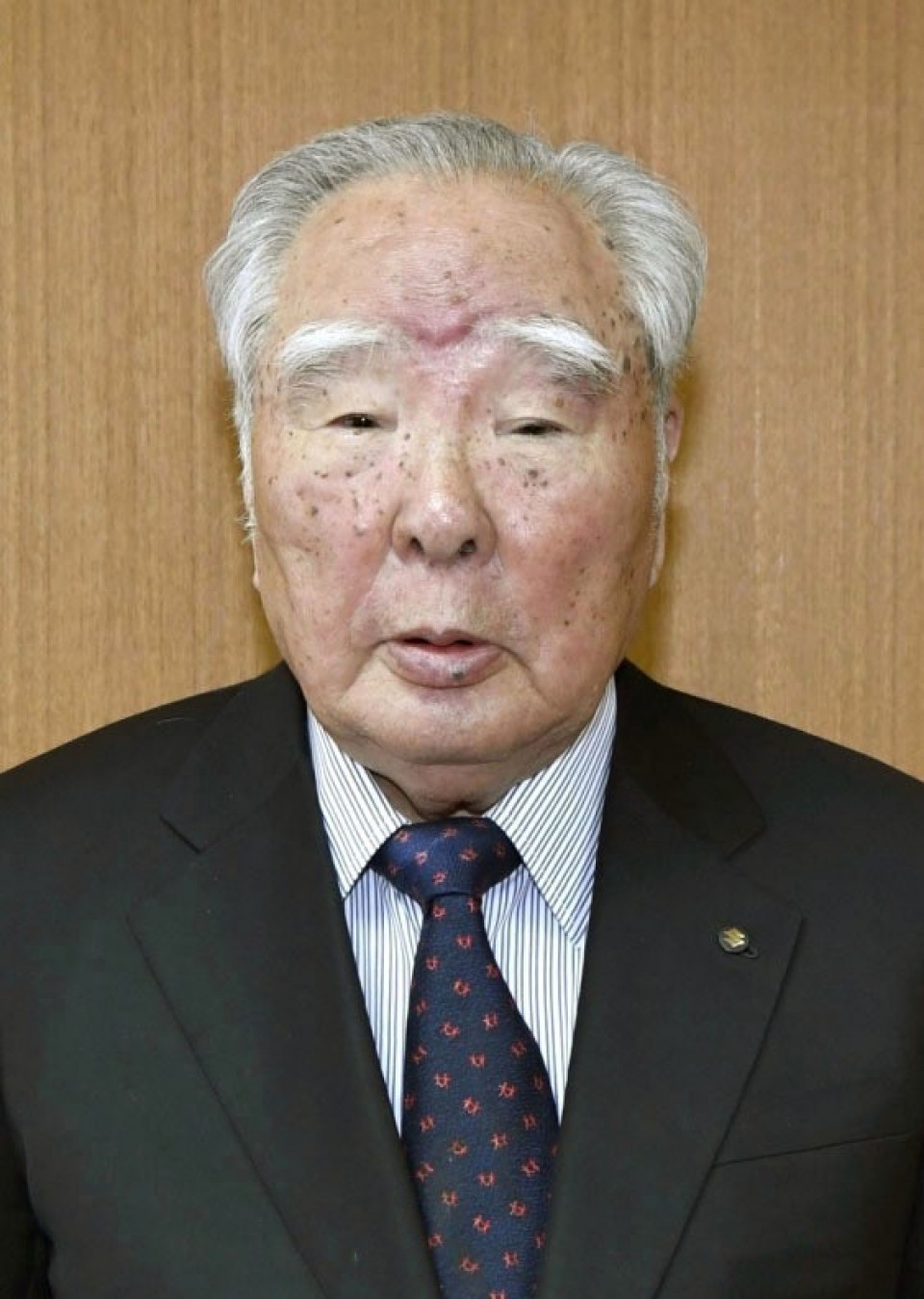 The 91-year-old chairman will leave the post at a shareholders' meeting slated for June and become an adviser, it said. Suzuki has served as either president, chairman or CEO of the company, known for its minivehicles and motorcycles, since 1978.

"I decided to give way to successors to promote a mid-term business plan," which the Hamamatsu, Shizuoka Prefecture-based company released the same day, Suzuki said in an online press conference.

He added that the company's 100-year anniversary last year also prompted his decision to step down from the chairman's post.

"I played golf 47 times last year and I am in good shape. Please don't worry," said Suzuki, shrugging off concern over his health.

The automaker said it will leave the chairman's position vacant.

Suzuki joined the automaker in 1958 when he married into its founding family. He took the family name of his wife, the daughter of then President Shunzo Suzuki.

Suzuki played a crucial role as president when the automaker decided to team up with Maruti Udyog Ltd., then a state-run Indian carmaker, and launched joint production of the Maruti 800, a redesigned Suzuki Alto, in the world's second most populous nation in December 1983.

"I did not have any foresight. (Our business) happened to go smoothly after abruptly landing in India," said Suzuki.

Suzuki eventually took the lead in forming a capital alliance with Toyota Motor Corp. in 2019 in a bid to co-develop self-driving vehicles, as the auto industry faces intensifying competition amid a once-in-a-century transformation to so-called CASE, or connected, autonomous, shared and electric mobility technologies.

He stepped down as president in 2015 at age 85, when he handed the post to his son, Toshihiro Suzuki, but remained as chairman.

As part of efforts to strengthen its environmental technologies, Suzuki Motor reached a business and capital tie-up with Volkswagen AG in 2009.

However, the Japanese carmaker terminated the partnership in 2015 following years of disputes over control of its management.