A pair of Japanese, tennis star Naomi Osaka and Kento Momota, the top-ranked men's badminton player, were among the nominees for the 22nd annual Laureus World Sports Awards, the awards' organizers said Wednesday. 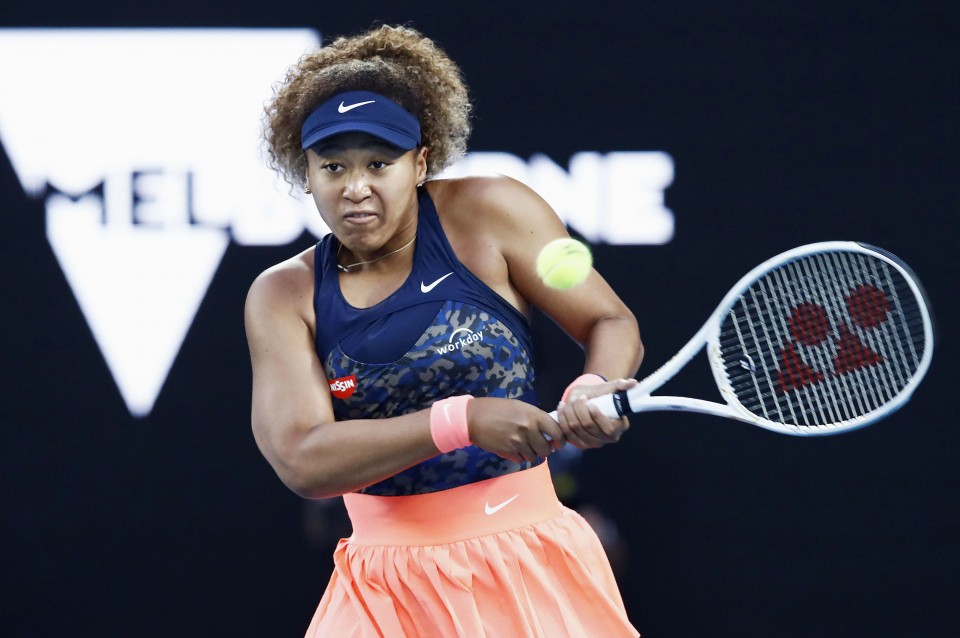 Naomi Osaka of Japan plays a backhand in her Women’s Singles Final match against Jennifer Brady of the United States during day 13 of the 2021 Australian Open at Melbourne Park on Feb. 20, 2021 in Melbourne, Australia. (Getty/Kyodo)

Osaka, who won her third Grand Slam title last year by capturing her second U.S. Open championship was among six nominees for the World Sportswoman of the Year Award, while Momota, who was injured in a fatal car crash in January 2020 only to win his third national singles title in December, was nominated for the World Comeback of the Year Award. 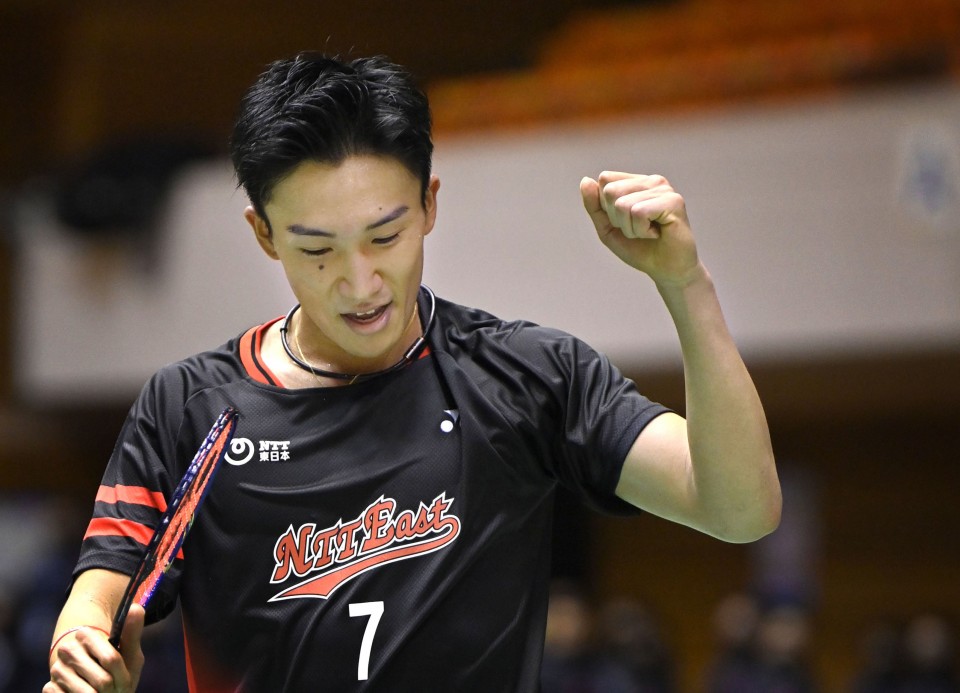 Kento Momota pumps his fist after defeating Kanta Tsuneyama in the men's singles final of the national badminton championships at Machida Gymnasium in Tokyo on Dec. 27, 2020. (Kyodo) ==Kyodo

"It is an honor to once again be nominated for a Laureus Award by the world's media," said Osaka, who won the organization's 2019 Breakthrough Award. "For me this is special because Laureus sees the big picture -- not just sport on the court or the pitch, but how it can help young people around the world."

On Monday, Osaka rose one spot in the world singles rankings to No. 2 after her fourth Grand Slam championship at the Australian Open.