ASEAN sees China as providing most help during COVID-19

People in Southeast Asia see China as providing the biggest support to the region during the COVID-19 pandemic, but they are at the same time becoming more anxious about Beijing's growing political clout, according to a survey by a Singapore-based think tank released on Wednesday.

"China is seen as having provided the most help to the region during the pandemic," the ISEAS-Yusof Ishak Institute said in its latest annual survey.

The survey was conducted from Nov. 18 last year to January this year and involved 1,032 respondents who included academics, business people, government officials, journalists and members of nongovernmental organizations from the 10 member countries of the Association of Southeast Asian Nations. 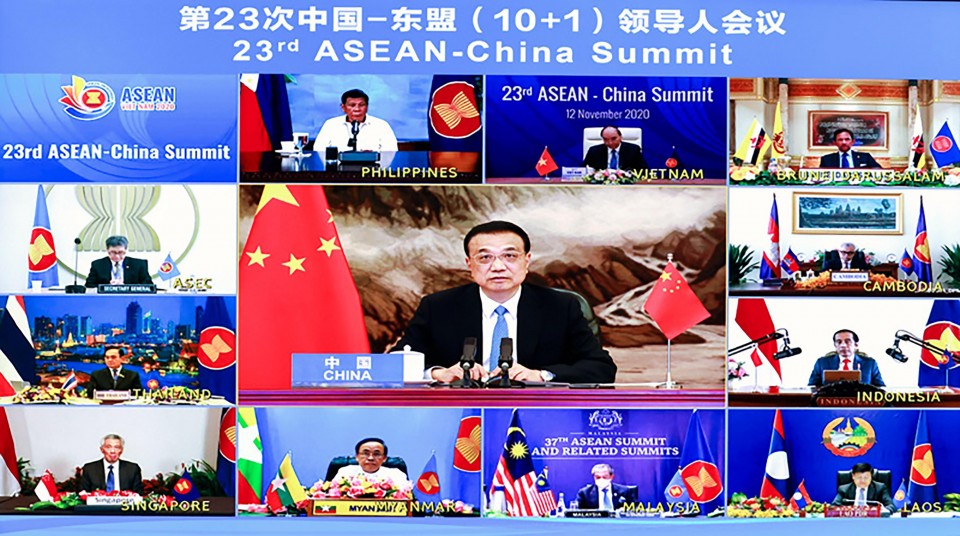 Asked which country from outside the region has provided the most help for COVID-19, 44.2 percent of the respondents picked China, followed by Japan at 18.2 percent and the European Union at 10.3 percent.

China is also "overwhelmingly regarded as the most influential economic power" by 76.3 percent of the respondents.

It continues to be seen as the most influential political and strategic power in the region although its percentage share dipped from 52 percent last year to 49 percent this year.

However, this has also sparked considerable anxiety.

"The region's anxiety over Beijing's growing strategic clout has not eased but increased to 88.6 percent from 85.4 percent last year.

The United States trails behind China but the number of respondents who welcome Washington's regional strategic clout rose sharply from 52.7 percent in 2020 to 63.1 percent this year, suggesting that people in Southeast Asia are warming up the administration of new U.S. President Joe Biden.