Toyota Motor Corp. raised Wednesday its fiscal 2020 earnings forecast, saying it expects a net profit of 1.90 trillion yen ($18 billion) following a steady recovery in auto demand in the U.S. and Chinese markets despite the coronavirus pandemic and a global semiconductor shortage.

Toyota previously forecast a net profit of 1.42 trillion yen for the year through March 31. The revised figure is 6.7 percent down on fiscal 2019. 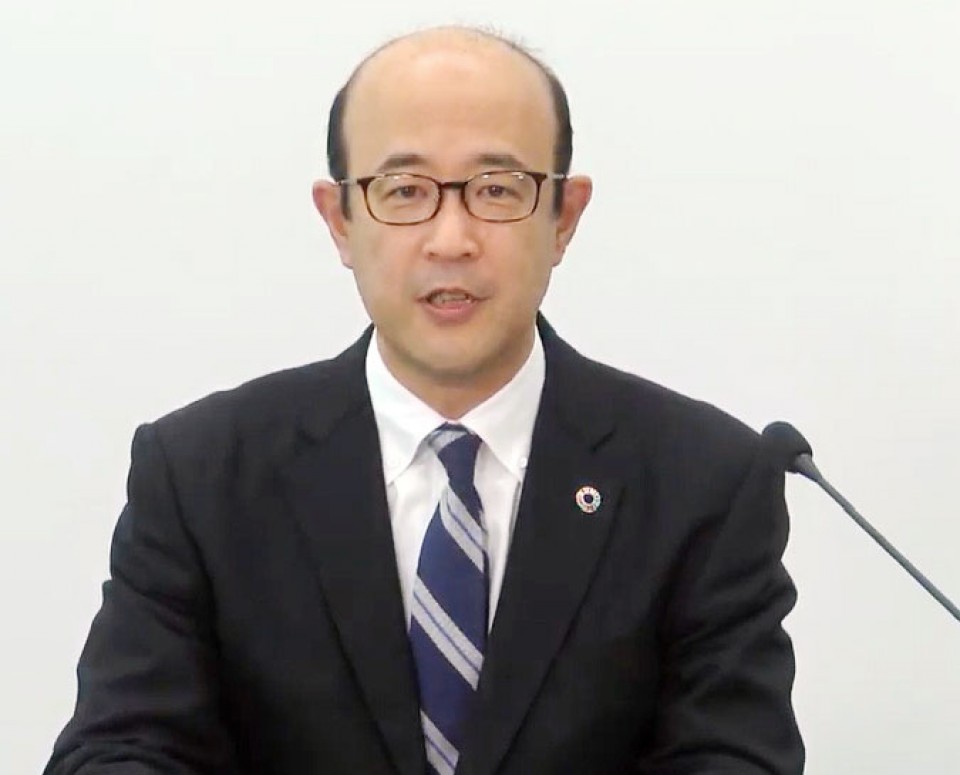 The Japanese automaker lifted its global auto sales outlook for fiscal 2020 to 9.73 million units from its earlier target of 9.42 million units.

The upward revision came in stark contrast to its domestic rivals Honda Motor Co. and Nissan Motor Co., which had to cut their annual sales outlooks for fiscal 2020 by 100,000 units and 150,000 units, respectively, amid the global chip crunch.

"Semiconductors are in very tight supply globally, and we are also facing the same situation. But that has not led to a large cut in our output," Toyota Chief Financial Officer Kenta Kon said at an online press conference.

"There is still uncertainty about the outlook due to factors such as the spread of the coronavirus. We need to pay close attention to risks," Kon said.

For fiscal 2020, Toyota's operating profit is expected to fall 16.6 percent from the year before to 2 trillion yen, outpacing its earlier estimate of 1.3 trillion yen.

The sales forecast was raised slightly to 26.5 trillion yen, down 11.3 percent, from the 26 trillion yen projected earlier.

Automakers have been hit by the pandemic, suffering sharp falls in sales. Toyota has benefited from a stronger-than-expected recovery in the United States and China.

The Toyota group sold 7.21 million vehicles in the nine months to December, down 11.4 percent from a year ago. The group reclaimed the crown as the world's top-selling automaker for the first time in five years in 2020, outpacing Volkswagen AG of Germany.