Toyota to start sale of fuel cell system to outside companies

Toyota Motor Corp. said Friday it will start selling in the spring its hydrogen-powered fuel cell system for possible use by train and ship operators as well as power companies.

Toyota made the fuel cell system developed for the Mirai vehicle easier for other firms to use amid growing awareness about greener technologies. The system uses electricity generated through a chemical reaction between hydrogen and oxygen and does not emit carbon dioxide.

The top Japanese automaker did not disclose the price or its sales target for the eco-friendly system. 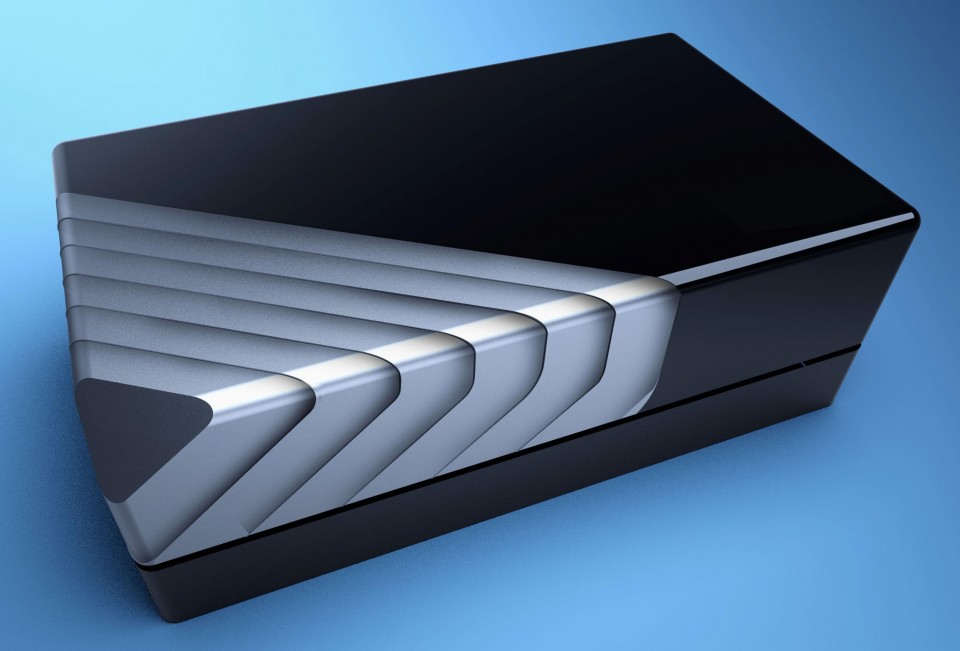 The new product, which packages a fuel cell system into a compact module, comes at a time when the auto industry is shifting toward electric vehicles to achieve carbon neutrality and curtail global warming.

Toyota said it plans to provide four vertical and horizontal types of modules, each with rated output of 60 kilowatts or 80 KW, weighing about 250 kilograms and 240 kg.

Each module can be directly connected to an existing electrical instrument provided with a motor, inverter and battery, it said.

Energy-poor Japan has been promoting the use of hydrogen in recent years and the number of hydrogen refueling stations has increased. The nation still faces the challenge of improving infrastructure and making hydrogen more widely accepted as an alternative energy source.

Japanese Prime Minister Yoshihide Suga has pledged to bring CO2 emissions to net zero by 2050, with his focus on green investment and digitalization.