New Japanese Ambassador to the United States Koji Tomita said Friday that he will seek to establish a "solid" relationship with the administration of President Joe Biden and coordinate the two countries' policies on China, North Korea and other issues.

"My immediate task is....to build relationship (with the new administration), including fostering a common awareness on various policy directions," Tomita said at his first press conference with Japanese media as successor to Shinsuke Sugiyama. It was held virtually amid the coronavirus pandemic. 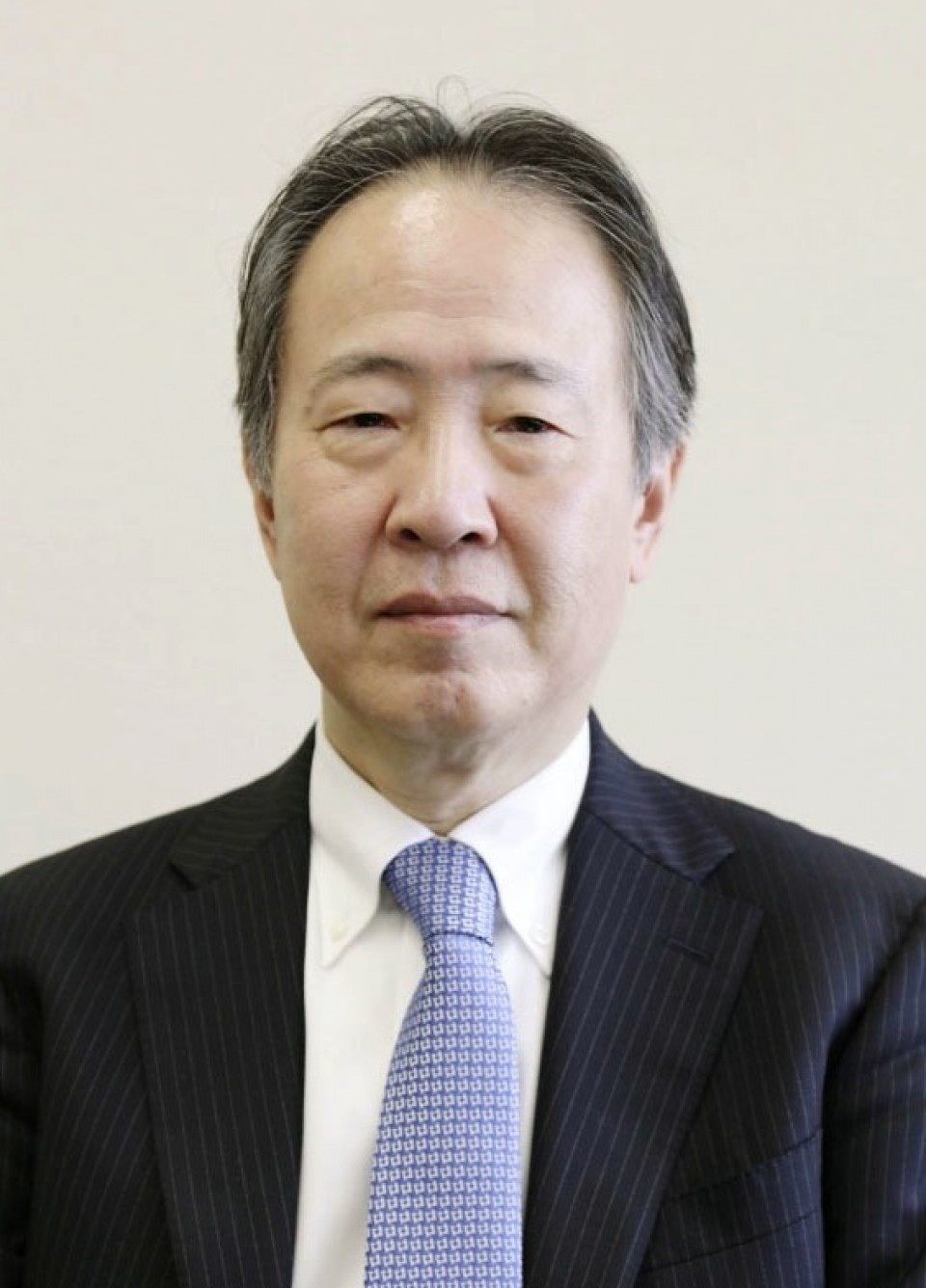 Tomita said managing the security alliance is also a key part of his job, while noting that the Biden administration, which was launched on Jan. 20, has already offered reassuring signs to Tokyo by affirming the U.S. defense commitment over the Japan-controlled, China-claimed Senkaku Islands in the East China Sea.

Tokyo and Washington reached an agreement this week over Japan's costs of hosting U.S. military troops in the country that Tomita said was a sign of the "soundness" of the alliance.

The negotiations could have become a thorny issue if dealt under the previous administration of Donald Trump, who viewed allies like Japan and South Korea as freeloaders and pressured them to raise their financial contributions.

Tomita said that he is "very encouraged" with the Biden administration's position to work with allies as it conducts its foreign policy reviews, and expressed eagerness to provide "input" to the United States so that Japan's interests will be reflected.

Tomita said policy coordination over China needs to take into consideration a broad range of perspectives, such as the security environment surrounding Japan and Beijing's role in tackling global challenges such as climate change.

"Whether U.S.-China relations can be stable is an issue of much interest to Japan," he said.

Tomita is serving his second term at the Japanese Embassy in Washington, having previously worked there as deputy chief of mission. He also headed the Foreign Ministry's North American Affairs Bureau, working with the U.S. administration of then President Barack Obama in which Biden served as vice president.

Japan welcomes U.S. return to Paris climate accord under Biden

FOCUS: Japan in balancing act with U.S. over sanctions on Myanmar