Oscar-winning animation film "Spirited Away" by renowned Japanese director Hayao Miyazaki will be adapted into a stage play for the first time in February next year, a Japanese entertainment production company said Friday.

Two actresses, Mone Kamishiraishi and Kanna Hashimoto, have been cast in the stage production in Tokyo as the female protagonist Chihiro, who stumbles into a world with supernatural beings in the 2001 fantasy movie created by Studio Ghibli Inc., said Toho Co. 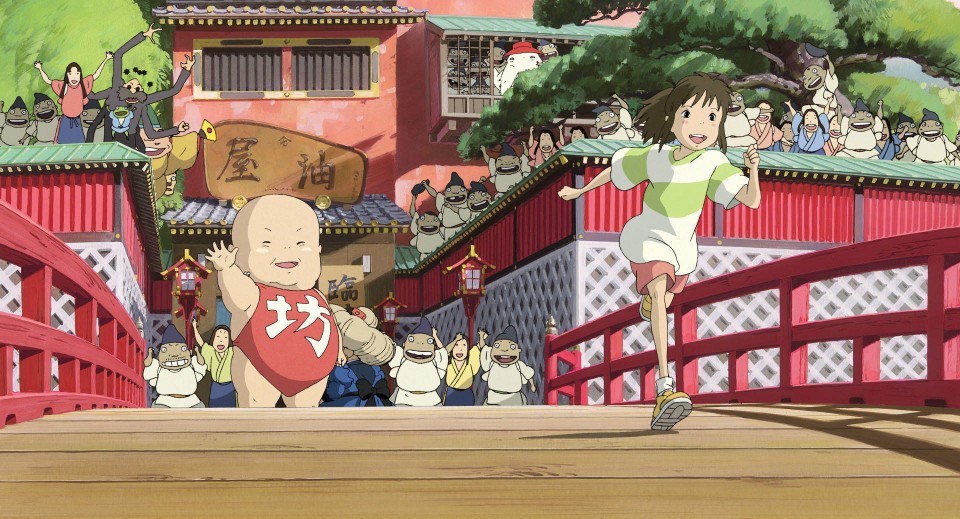 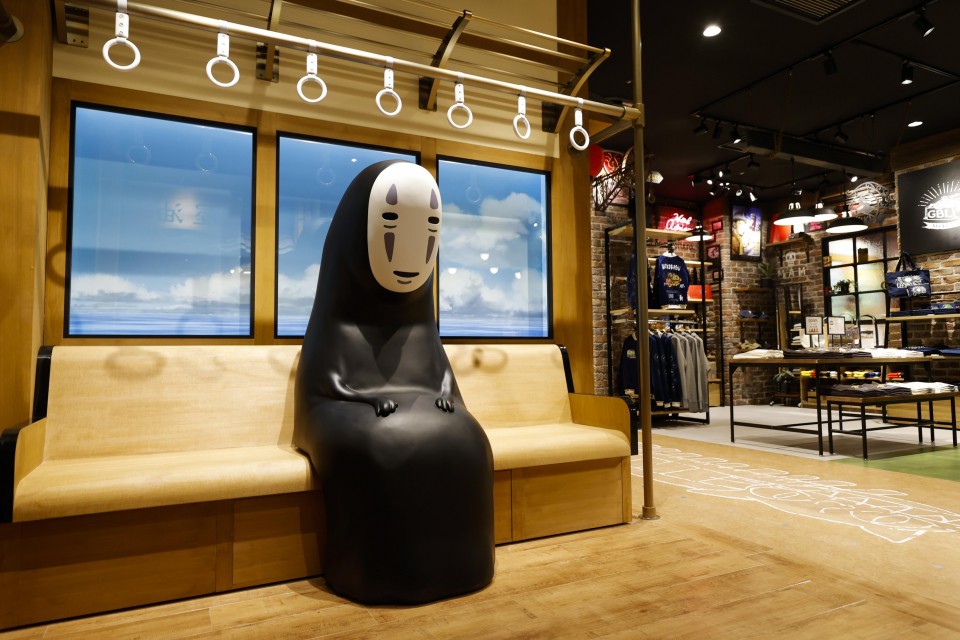 Photo taken Nov. 17, 2020, shows a space featuring a character from "Spirited Away," an animated film by director Hayao Miyazaki, at the Shinsaibashi Parco department store, which is set to reopen on Nov. 20 in Osaka. (Kyodo) ==Kyodo

Kamishiraishi, 23, voiced the heroine Mitsuha Miyamizu in the 2016 fantasy animation blockbuster "your name." by Makoto Shinkai. Hashimoto, 22, is known for a string of performances in manga-based live action movies such as her role as Kagura in "Gintama" about the adventures of a samurai and his friends.

The play will be directed by John Caird, honorary associate director of the Royal Shakespeare Company, according to Toho, which is hoping for the play to be performed in other parts of Asia and Europe.

It will be staged at Tokyo's Imperial Theatre and is scheduled to also be performed in Osaka, Fukuoka, Sapporo and Nagoya between April and July. 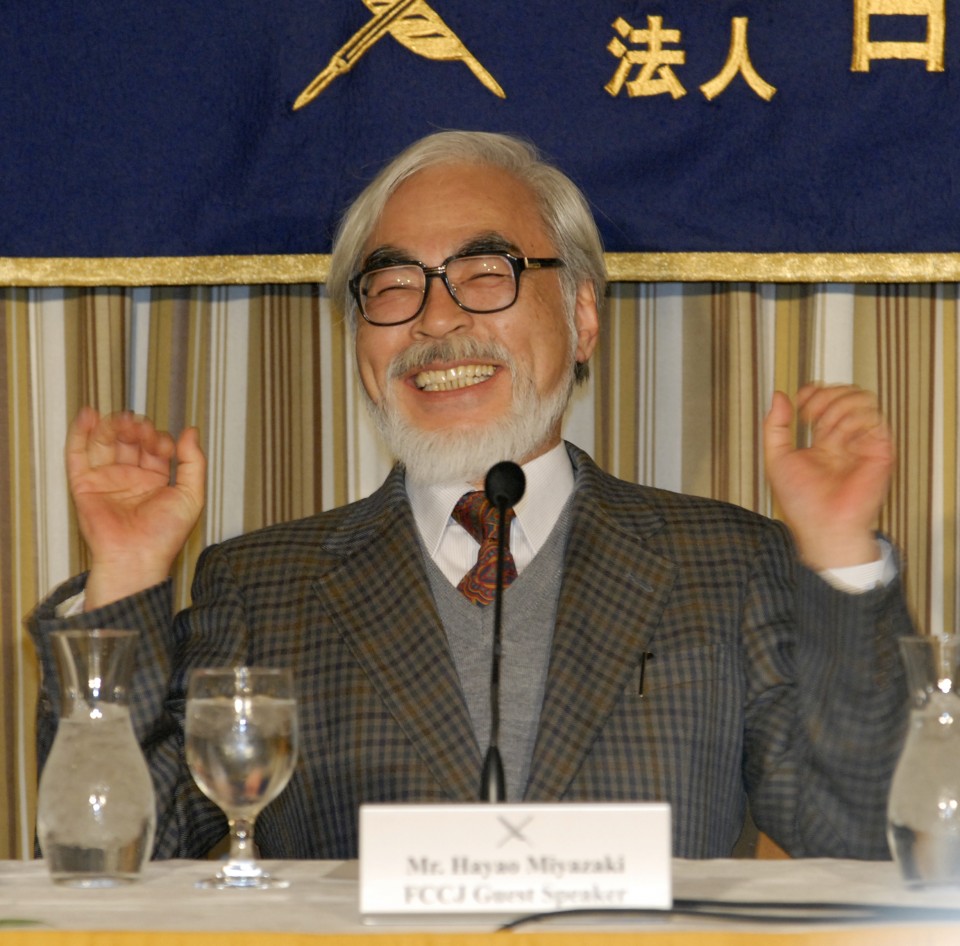 "Spirited Away" was awarded an Oscar for Best Animated Feature Film in 2003 and reigned until late December as the highest grossing film in Japanese box-office history.

Miyazaki's 1984 film "Nausicaa of the Valley of the Wind" was also adapted into a Kabuki performance and staged at Tokyo's Shinbashi Enbujo Theatre in 2019.