COVID vaccine for elderly to be distributed based on population

The distribution of vaccine doses against the novel coronavirus for the elderly in Japan expected to start in April will be in proportion to the population in each prefecture rather than the number of infections, a state minister said Tuesday.

"Initially, we will distribute (vaccine doses) based on the population" and later in accordance with the progress of vaccinations, Taro Kono, the minister in charge of the inoculation rollout, said on a TV program. 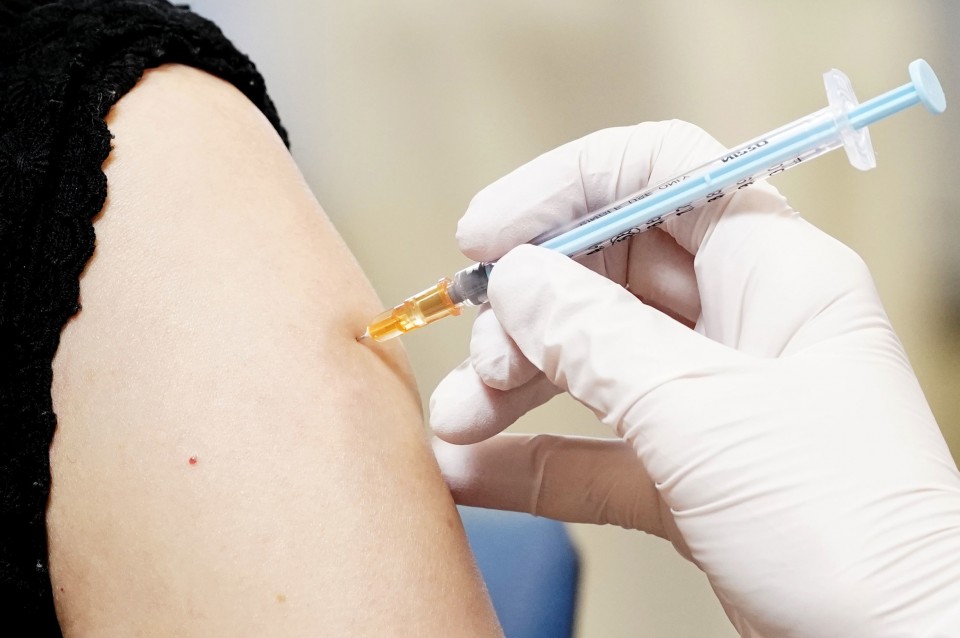 Asked about the possibility that major cities such as Tokyo and Osaka with higher numbers of daily new infections will be given priority in receiving vaccine doses for the elderly, Kono said, "At present, I don't give much consideration" to the infection situation.

He also added that the distribution plan will be adjusted as necessary, acknowledging it is unlikely to be "perfect from the start."

Japan started inoculating an initial group of 40,000 health workers last Wednesday in the first phase of its vaccination program.

For people aged 65 or older, a group of about 36 million, vaccinations will start in April under the schedule set by the health ministry. But Kono said Sunday the vaccine will only be available in limited areas and among limited age groups during that month due to a supply shortage.

Staff under 65 at nursing homes for the elderly have also been added to the priority list "in order to prevent cluster infections from occurring within the facilities," Kono said.

After inoculations begin of people aged 65 or older, people with preexisting conditions and those working at elderly care facilities will be targeted, and then finally the general population, according to the health ministry.

On Tuesday, around 200 citizens and city officials participated in a dry run for the COVID-19 vaccine rollout at a public health center in the western Japan city of Soja, Okayama Prefecture.

Together with doctors from the local medical association, officials practiced going through the entire inoculation process from reception to monitoring for side effects and responding to foreigners in the city with a population of some 70,000.

With just under 2,000 foreigners living in the city as of late January, staff ran through providing individual interpretation in six languages including English, Vietnamese and Spanish.

"We had to explain difficult medical terms at times, but it all went smoothly," said a staff member, adding that the city is also considering preparing multilingual questionnaires for vaccination to improve efficiency.

"Even though it takes time, we have a responsibility to explain things in detail and provide support for foreigners and those with disabilities," Soja Mayor Soichi Kataoka said following the drill.