A U.S. military plane crashed near an airport in Alabama on Friday while on a training exercise, killing two people aboard including a member of the Japanese Air Self-Defense Force, the Japanese Defense Ministry said Saturday.

The ministry said the ASDF officer, in his 20s and a first lieutenant, lost his life aboard a U.S. Air Force T-38 aircraft, which was about to land at Montgomery airport, in the first fatal crash involving ASDF members studying in the United States. 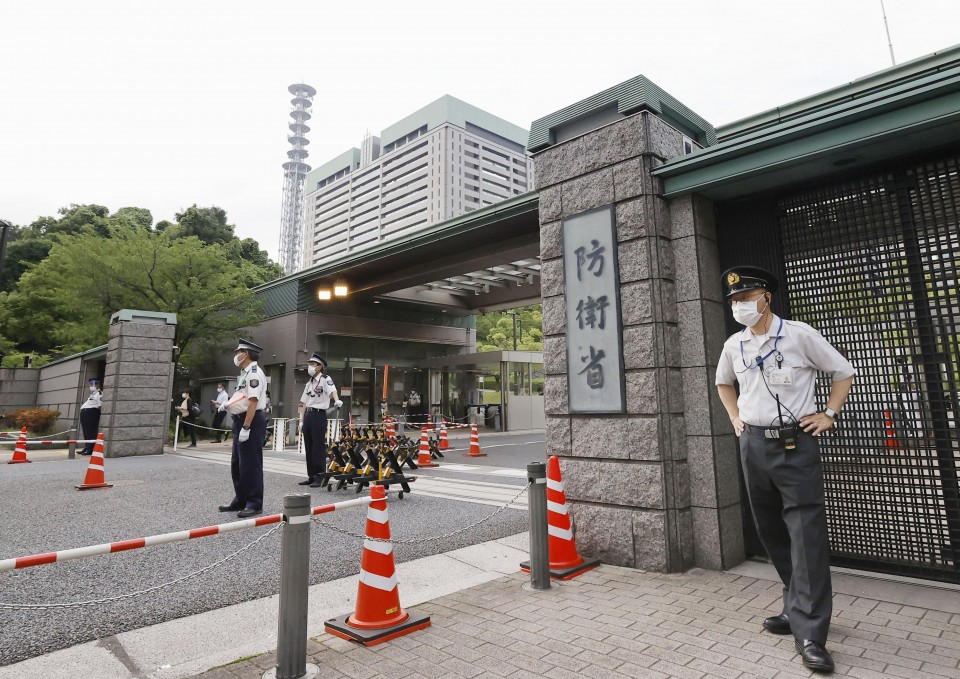 An instructor from the Air Force also aboard the plane died.

The plane, which belonged to the Columbus Air Force Base in Mississippi, went down in an area about 3 kilometers from the airport at around 5 p.m., according to the ministry.

It remains unknown which of the two was piloting the plane and the cause of the crash is not immediately clear, the ministry said.

The ministry said the ASDF member belonged to an air training unit based at the Hamamatsu air base in Shizuoka Prefecture in central Japan and had been in the United States for about two years to earn a pilot's license.

The ministry is withholding the name of the first lieutenant as it has yet to obtain consent from his family.

It takes several years to become an ASDF fighter pilot, with graduates of the Air Officer Candidate School and other places first undergoing basic flying training. They then take pilot training for more than 50 weeks in Japan or the United States.

The officer killed in the accident was in such a training process.

Even after obtaining the pilot's license, they end up staying in the United States for around two and half years to undergo training and learn English. After wrapping up their final training back home, they start official duties as fighter pilots.

According to news reports, the T-38 trainer aircraft was assigned to the 14th Flying Training Wing at the base. The wing specializes in undergraduate pilot training. 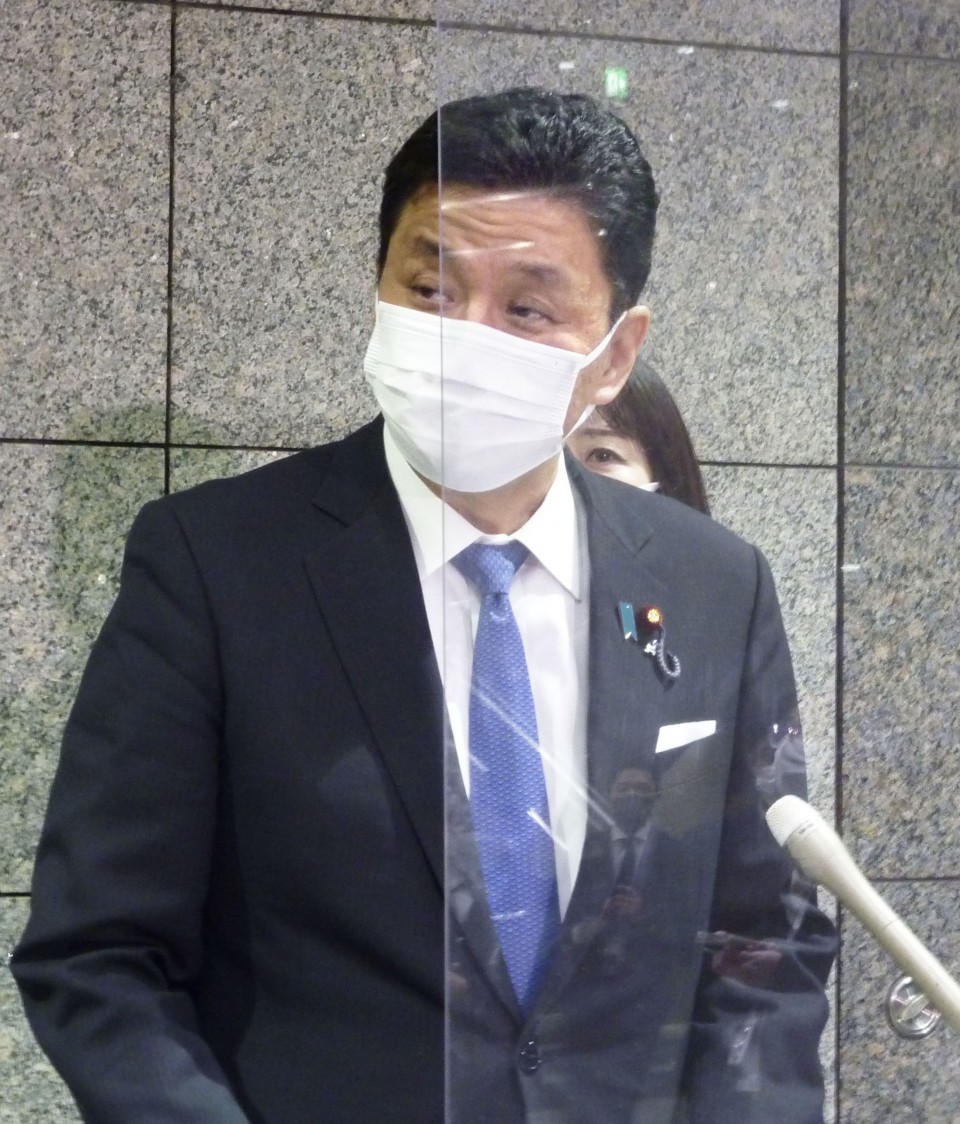 Japanese Defense Minister Nobuo Kishi meets the press at the ministry in Tokyo on Feb. 20, 2021, following a U.S. military trainer plane crash in which a Japanese Air Self-Defense Force member was killed near Montgomery airport in Alabama. The first lieutenant in his 20s was on a training exercise with an instructor from the U.S. Air Force, who was also killed. (Kyodo) ==Kyodo