The Japan Sumo Association imposed the second most severe punishment on stablemaster Tokitsukaze on Monday, recommending he retire for violating coronavirus protocols when he made nonurgent, nonessential outings during a basho. 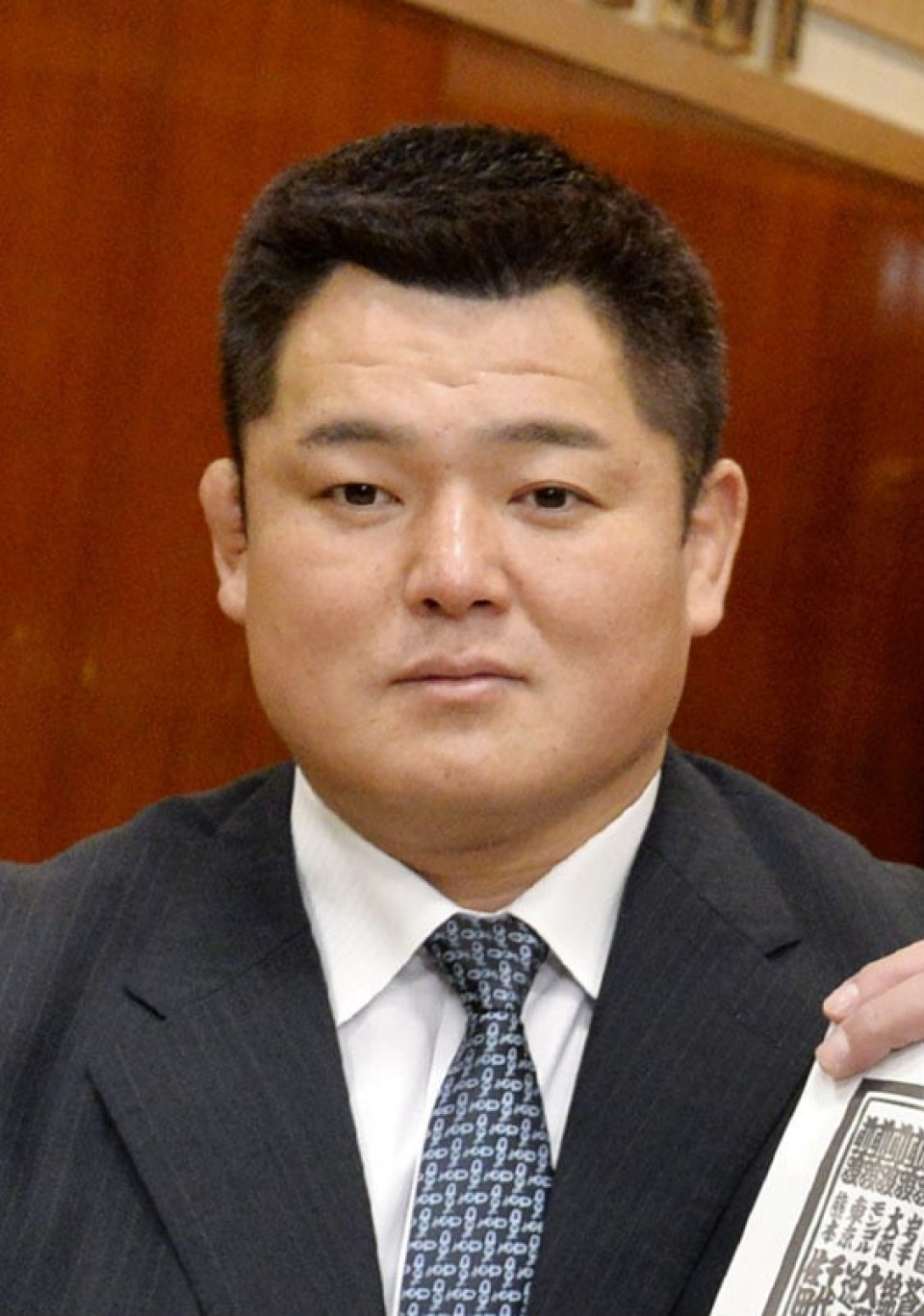 The 47-year-old broke the rules during the New Year Grand Tournament in January when visiting a mahjong parlor in contravention of explicit guidelines aimed at reducing the chance of infection. It was his second offense after he was caught playing golf in Miyagi Prefecture in September, a violation that cost him a demotion by two ranks.

The association's compliance committee had started an investigation following a hearing. After the investigation, the procedure is to hand the recommendations to the board, which holds a meeting to decide on a proper punishment.

The JSA board of directors also decided in the extraordinary session that coach Magaki will take over the Tokitsukaze stable in Tokyo's Sumida ward, home to wrestlers like ozeki Shodai.

Tokitsukaze, whose real name is Masahiro Sakamoto, will accept the punishment, the second most severe after punitive dismissal.

According to sumo officials, he had been leaning toward resigning even before the JSA handed down its punishment.