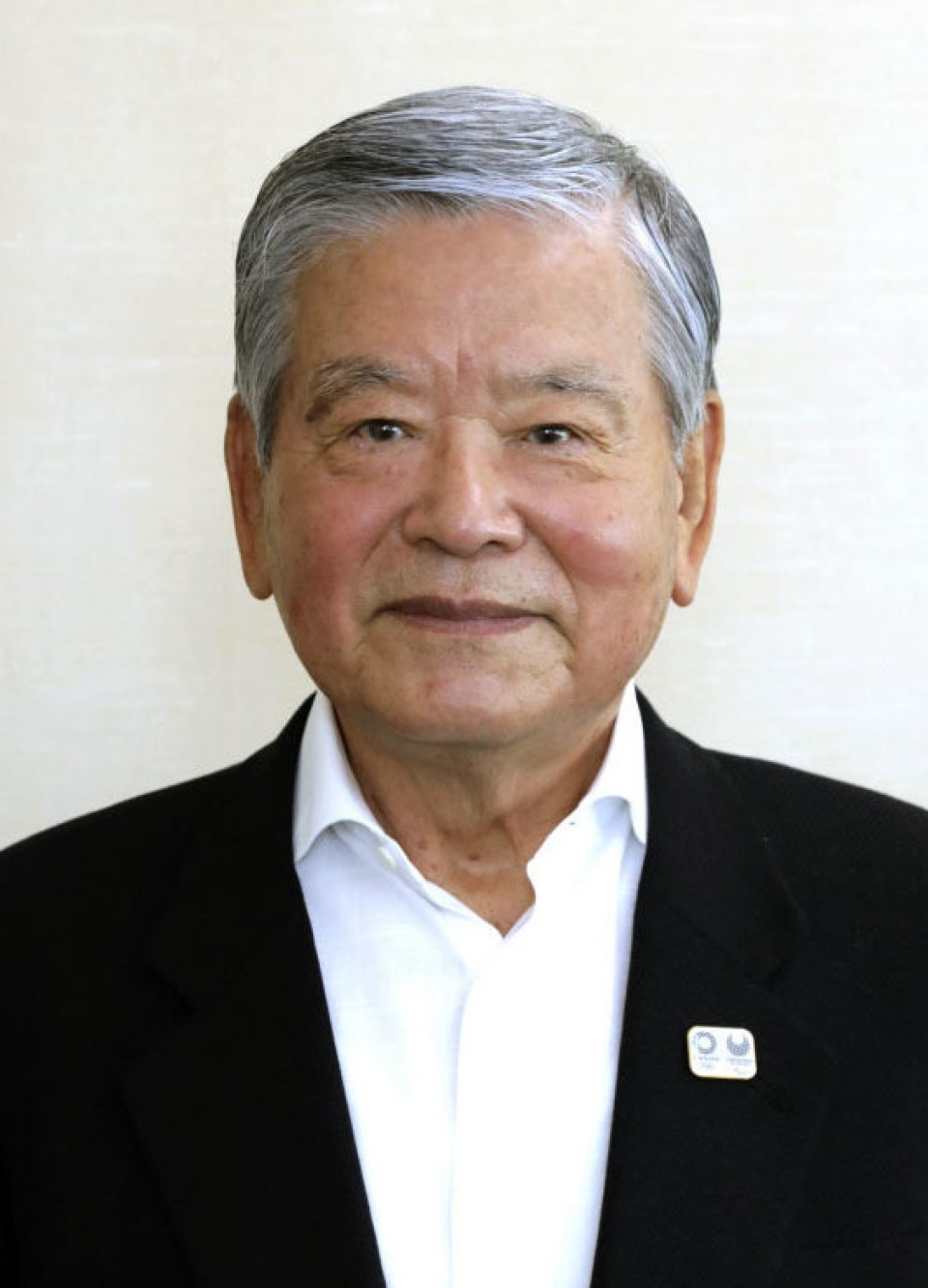 Saburo Kawabuchi said Saturday he feels "exhausted" after the whirlwind of attention as he was considered to replace outgoing Tokyo Olympic organizing committee chief Yoshiro Mori only to turn down the position.

Kawabuchi said he was willing to take on the job Thursday after he was singled out by Mori, whose sexist remarks in a Japanese Olympic Committee meeting raised a firestorm of criticism and led to his resignation. Government and public criticism over the transparency of the former Japan Football Association president's selection, however, made Kawabuchi change his mind and turn down the job on Friday.

"I feel refreshed now, so you can rest assured...but as one would expect I feel exhausted," tweeted the 84-year-old.

The choice of Mori's successor has now gone back to the drawing board with Fujio Mitarai, the chairman of Canon Inc. and the honorary head of the organizing committee, to set up a selection panel.