The deal includes an option for a third year and provisions for bonuses, which could see the 32-year-old right-hander earn up to $7.65 million, according to Ken Rosenthal of sports news site The Athletic. 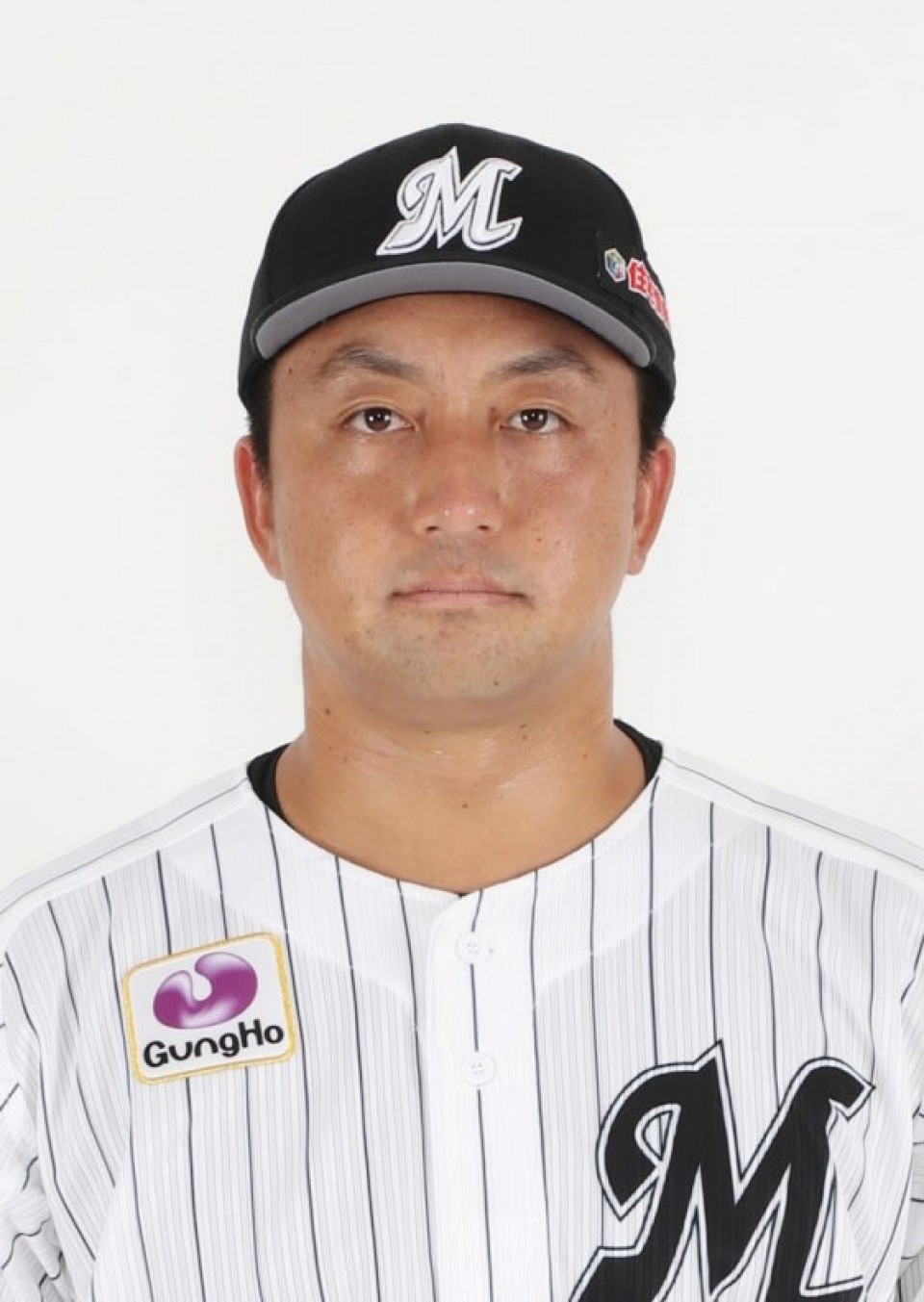 Sawamura is set to become the latest Japanese pitcher to sign with Boston, following such big names as Daisuke Matsuzaka and Koji Uehara.

The storied club has been overhauling its roster in a bid to regain its place among the major leagues' elite, after finishing the shortened 2020 season bottom of the American League East with 24 wins and 36 losses.