During the talks, Aiboshi and Choi explained to each other their governments' positions on compensation issues related to Japan's 1910-1945 colonial rule of the Korean Peninsula, said South Korea's Foreign Ministry in a statement. 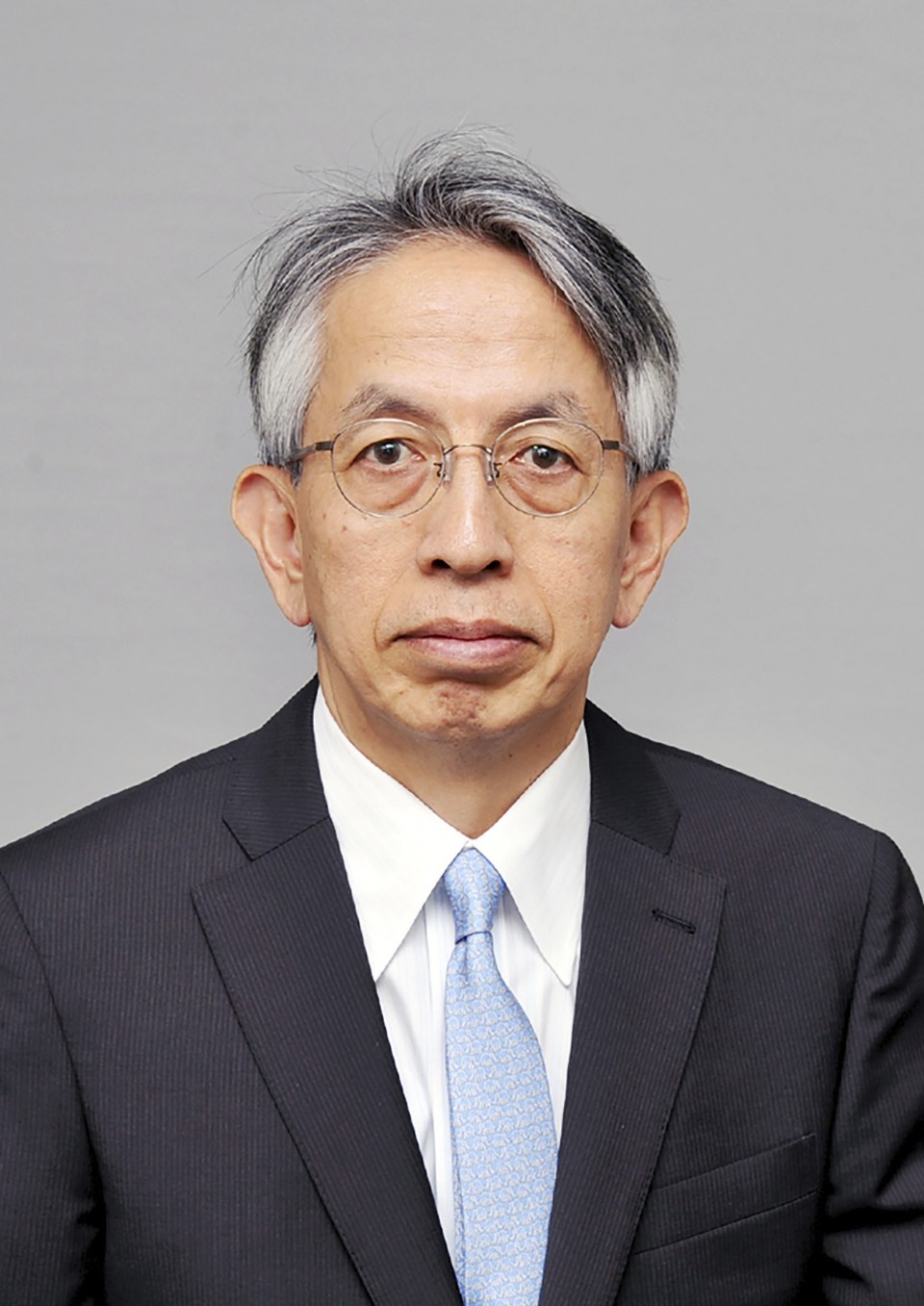 Tensions between Seoul and Tokyo have heightened following a series of South Korean Supreme Court rulings in 2018 that ordered Japanese firms to compensate Koreans who were forced to work for them during World War II.

Last month, a South Korean court ruled that the Japanese government should pay damages to a group of former "comfort women" over their treatment at Japanese military brothels.

Choi emphasized that many issues lying between the two countries should be dealt with separately, asking to enhance bilateral cooperation in a future-oriented manner, according to the ministry.

Aiboshi said that during his tenure, he will work hard to restore people-to-people exchanges between the two countries once the coronavirus pandemic settles down.

The career diplomat arrived in South Korea on Feb. 12 immediately after his ambassadorship in Israel. He has previously worked at the embassy in Seoul.