Toyota Motor Corp. on Tuesday began construction of a smart city at the foot of Mt. Fuji in central Japan as a testing ground for new technologies including robotics and artificial intelligence.

About 360 people including Toyota employees will initially move to the so-called Woven City to be built at the 70.8-hectare former Toyota factory site in Susono, Shizuoka Prefecture, powered by electricity from fuel cells, which derive power from a hydrogen-oxygen reaction, in addition to solar panels. 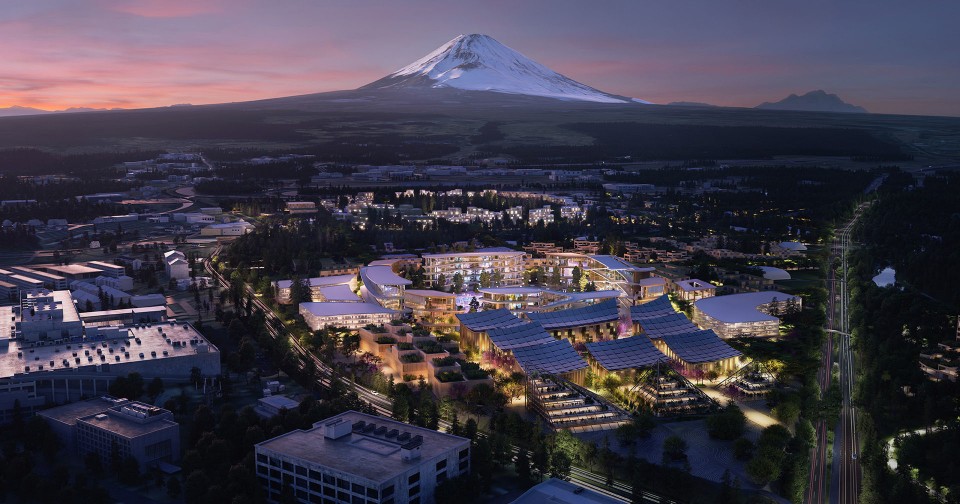 Toyota describes the city -- run with partner companies such as telecommunications giant Nippon Telegraph and Telephone Corp. -- as a "living laboratory" where it will test autonomous vehicles, robots and artificial intelligence in a real-world environment.

The Japanese automaker has commissioned Danish architect Bjarke Ingels, who designed the 2 World Trade Center in New York City and Google's headquarters in California, to plan the layout of the city.

Toyota said the streets in Woven City will be designated for three type of usage -- faster vehicles only, personal mobility and pedestrians and a pedestrians only promenade.

The buildings will mostly be made of wood to minimize the carbon footprint, and the homes will use sensor-based AI to check the occupants' health, it said.