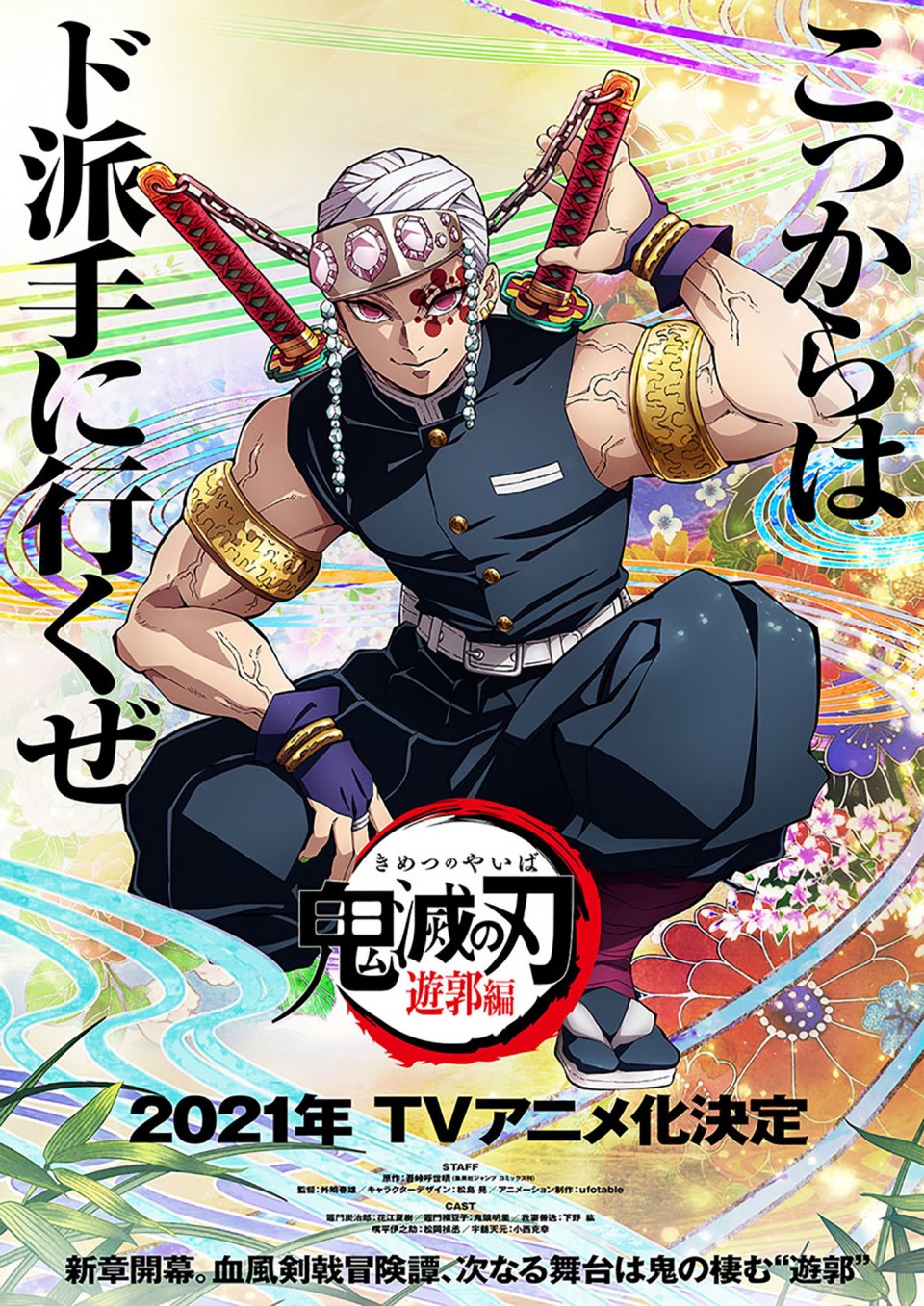 A sequel to the Japanese blockbuster animated film "Demon Slayer" will be aired on television by the end of this year, Aniplex Inc. said Sunday.

The company has yet to provide much information about the sequel, including which broadcaster will air it and from when, but said it will center on hero Tanjiro Kamado's new mission against demons in "licensed quarters."

"Demon Slayer," which is set in Japan around 100 years ago, is the tale of an adolescent boy forced to fight demons after his family is slaughtered and his younger sister Nezuko is turned into one.