Pakistan and India have agreed to strictly observe a cease-fire along the Line of Control dividing the disputed region of Kashmir, the Pakistan Army said on Thursday.

The decision was made during a "hotline contact" between Maj. Gen. Nauman Zakaria, director general of military operations of the Pakistan Army, and his Indian counterpart Lt. Gen. Paramjit Sangha. 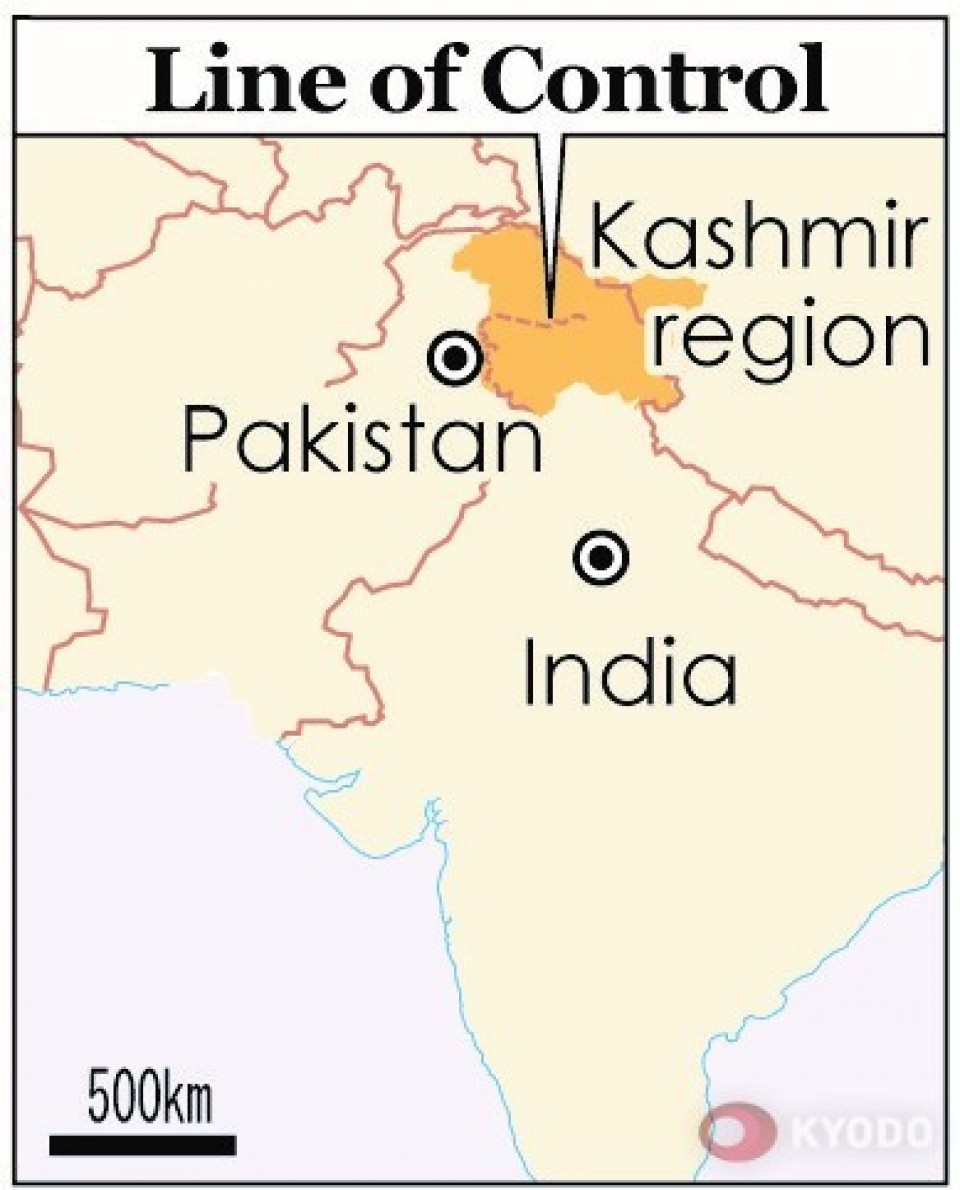 "Both sides agreed for strict observance of all agreements, understandings and cease firing along the LoC and all other sectors, with effect from midnight," Inter-Services Public Relations, the media and public relations wing of Pakistan's armed forces, said in a statement.

The two commanders further agreed on utilizing the existing mechanisms between the two countries, including "hotline contact and border flag meetings" to deal with any "unforeseen situation or misunderstanding."

ISPR said the conversation took place in "a free, frank and cordial atmosphere," and the commanders agreed to address each other's core issues and concerns that could disturb the peace and lead to violence.

Pakistan and India had in 2003 reached an understanding on a truce along the disputed border. However, violations of the cease-fire by both sides have occurred frequently over the past 10 years.

Pakistan has claimed over 3,000 cease-fire violations by Indian forces in 2020, in which it says 28 people were killed. Meanwhile, Indian Defense Minister Rajnath Singh has alleged that Pakistani troops breached the truce 4649 times in 2020.

India blames the infiltration of militants across the de facto border as the cause of clashes between the soldiers deployed there. However, Pakistan denies that assertion, saying India has put in place an impenetrable system through which infiltration is not possible.

The hotline is one of the oldest confidence-building measures existing between the nuclear-armed neighbors, dating back to 1987.

The 2003 cease-fire stipulates that the two armies should speak to each other every week. However, the contact has fluctuated over the years in tandem with the state of the bilateral conditions.