About 30 people in Japan have been charged for allegedly exchanging NEM cryptocurrency for other digital currencies while knowing the assets had been stolen, investigative sources said Thursday.

Some 58 billion yen ($560 million) worth of digital money NEM was stolen from its operator Coincheck Inc. in January 2018. Following the massive theft, an underground exchange emerged for swapping NEM for other digital currencies on a dark website, and the suspects are found to have been involved in trading at the online exchange, the sources said. 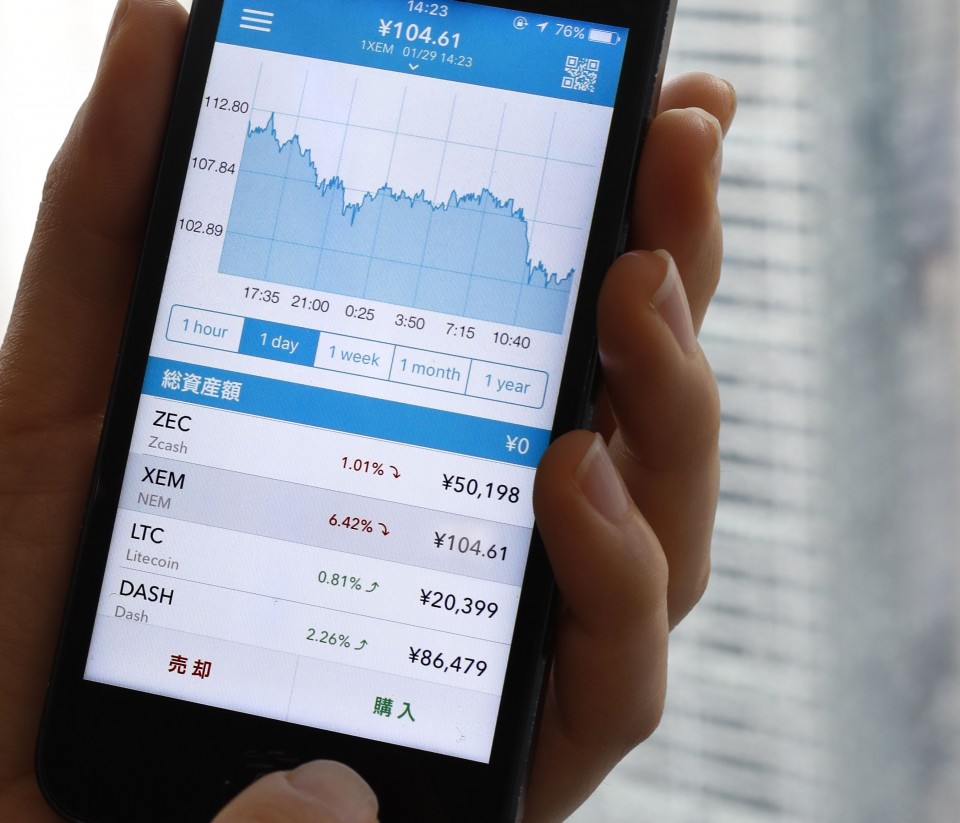 The suspects, all of whom have been arrested and referred to prosecutors, are residents of Japan, the sources said, adding that the identities of those who stole the NEM remain unknown.

While the Metropolitan Police Department will continue its investigation of the theft, it will soon conclude its probe into those exchanging stolen NEM as it is nearing the statute of limitations.

The trading involving the 30 people at the underground exchange is estimated to have totaled over 10 billion yen, using the exchange rate at the time of the massive theft in 2018.

Some of the suspects exchanged NEM for other digital currencies through the website and cashed their holdings at cryptocurrency exchanges at home and abroad to make handsome profits, according to the sources.

Masaki Kitamoto, 40, and Takayoshi Doi, 31, whose trade volumes were fairly large compared with others, were arrested in March 2020. Other suspects were charged later.