At the opening of the key meeting of the Workers' Party, Kim in a speech reviewed the successes and mistakes of the nation's five-year national economic development strategy through 2020, the official Korean Central News Agency reported Wednesday. 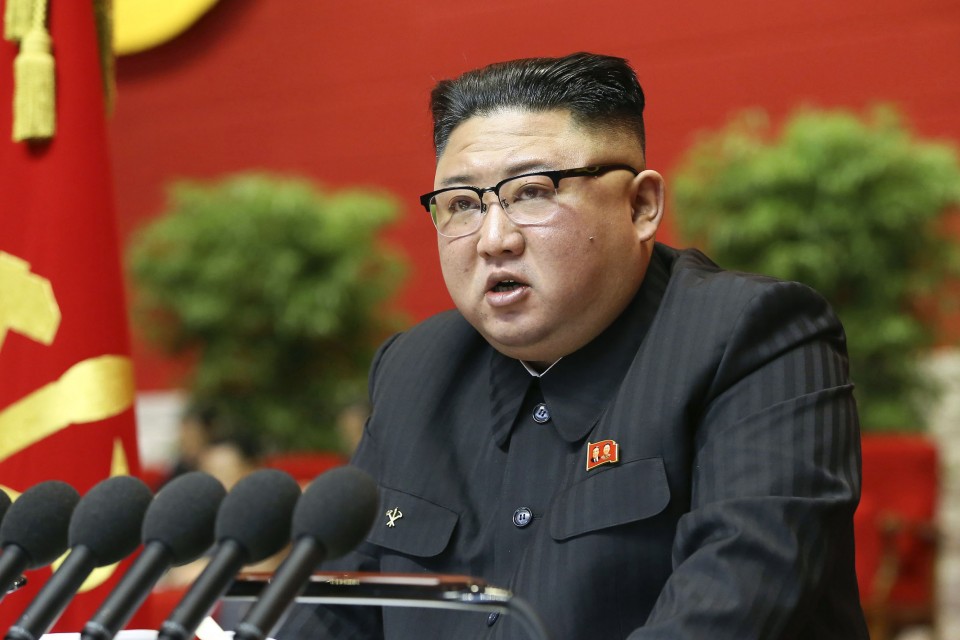 Before Democrat President-elect Joe Biden takes office on Jan. 20, North Korea, during the period of the congress, may urge the United States to shift its "hostile" stance toward Pyongyang as a condition to resume denuclearization talks, foreign affairs experts say.

In his speech on Tuesday, Kim said North Korea failed to achieve the goals set in the strategy in "almost all sectors," while the country has prepared a "strong guarantee" to protect the "destiny of the motherland," according to KCNA.

The news agency did not report whether Kim referred to relations between North Korea and the United States nor if he mentioned the nation's nuclear arsenal. KCNA added the congress will continue, although it did not elaborate on when the gathering will conclude.

The previous party congress was held for the first time in 36 years over four days from May 6, 2016.

On the occasion of the congress, North Korea may stage a military parade, the first since the 75th anniversary of the founding of the ruling party in October 2020, the experts said.

North Korea's economy, meanwhile, has languished further as it has cut off traffic to and from its neighbors since early last year in an attempt to stop the novel coronavirus, first detected in the central China city of Wuhan, from entering the country.

As trade with China, North Korea's closest and most influential ally, has plunged and powerful typhoons and flooding have devastated the agricultural sector, concern has been mounting that citizens have been experiencing shortages of food and other daily necessities. 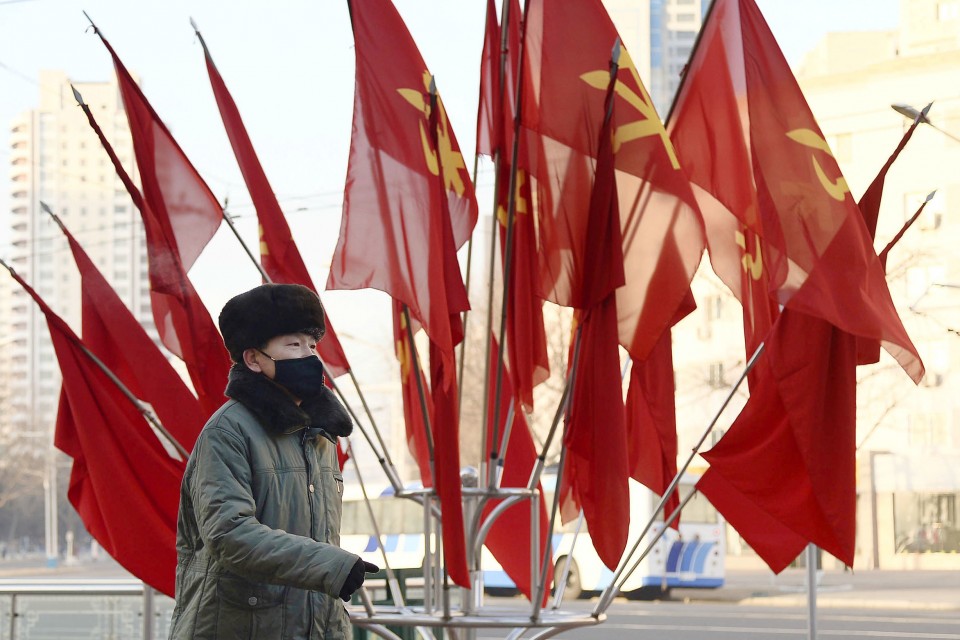