Saturday marked one year since a drastic lockdown was imposed on Wuhan, the original epicenter of the novel coronavirus, with the number of new symptomatic patients almost leveling off in the central Chinese city.

But the leadership of Chinese President Xi Jinping, which has come under criticism for allowing the virus to spread to the world due to a delay in its initial response, is believed to have issued a gag order on health care officials to contain backlash from citizens in the city. 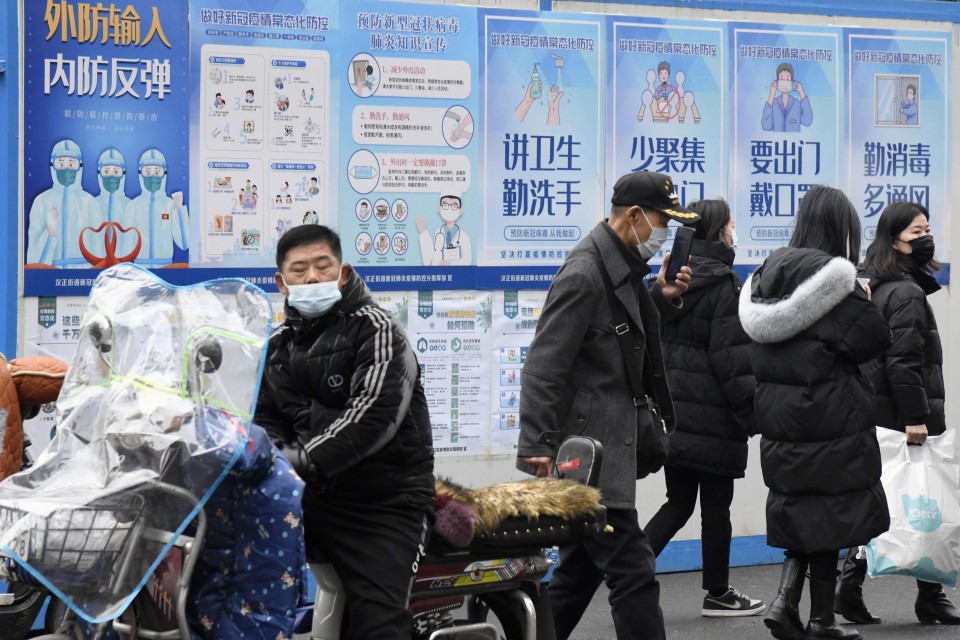 In Beijing, meanwhile, concerns have been mounting in recent weeks that the virus has made inroads into the capital, prompting the local government to carry out polymerase chain reaction testing targeting all residents in some regions.

Xicheng District, where the Communist Party's leadership compound Zhongnanhai is located, is included in one of the areas.

As a new virus variant identified in Britain was first confirmed in Beijing earlier this month, parts of regions in the capital have been blocked to prevent further infections ahead of an annual session of China's top legislature, scheduled to be convened on March 5.

In Wuhan, known as a major business hub, the 76-day lockdown was lifted on April 8 last year, after the authorities suspended all public transportation services and significantly restricted the movements of citizens.

The municipal government also rushed to increase its capacity to cope with the outbreak, such as building more hospitals. After the lockdown, it conducted virus tests on almost all of the city's 11 million residents.

The number of new infections in Wuhan has exceeded 50,000, but it has only risen by about 20 cases since May, according to China's health authorities. The daily figure represents only symptomatic patients. The death toll has remained at 3,869 since April.

City life has returned to normal and economic activities have resumed in Wuhan, with downtown areas teeming with people.

Nevertheless, a seafood market, the source of many confirmed infections in late 2019, has been closed for more than one year since Jan. 1, 2020.

On Jan. 14 this year, a group of experts from the World Health Organization arrived in Wuhan to investigate the origins of the virus, but it is uncertain whether their attempt to get at the whole truth can be successful.

Although people who have lost their families because of the pandemic have been trying to hold the local authorities and other entities accountable, the Communist-led leadership has been lambasted by some citizens for suppressing their protests.

Local sources told Kyodo News that the Chinese government warned doctors, who responded to the virus in the early stage of the outbreak in Wuhan, that they could be punished for espionage if they revealed what went on during the period.

A woman in her 30s, whose hometown is in Wuhan, said, "Not all numbers and facts released by the authorities are correct."

In mainland China, more than 100 people have been confirmed to be infected daily for the 10th straight day since Jan. 12. Earlier this month, the Beijing government banned students from going to school for the time being. 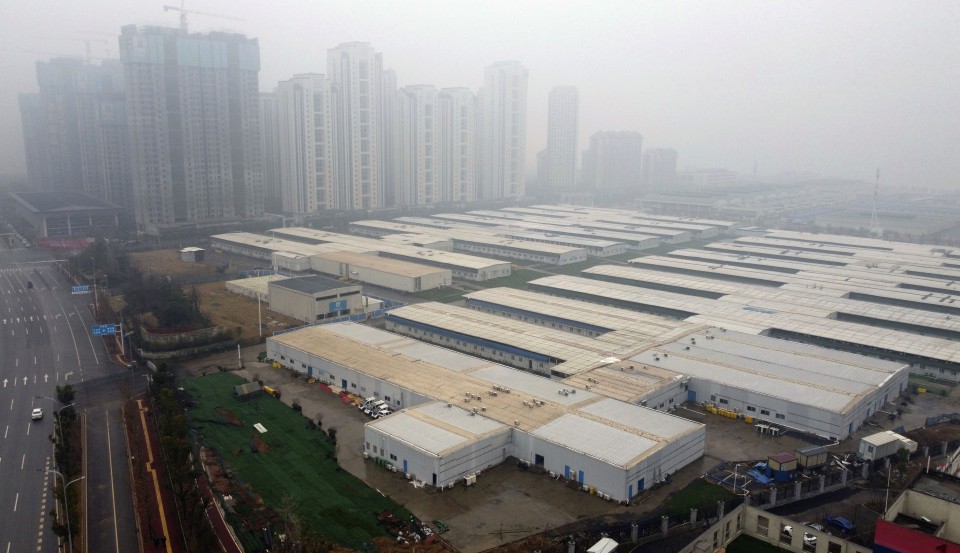