Former Japanese farm minister Takamori Yoshikawa was indicted without arrest Friday on a charge of receiving bribes from an egg production company while in office, prosecutors said.

Yoshikawa, 70, received a total of 5 million yen ($48,000) from a former representative of Akita Foods Co. on three occasions between November 2018 and August 2019, when he was agriculture, forestry and fisheries minister, although he was aware of the company head's intention to seek favors, according to the indictment. 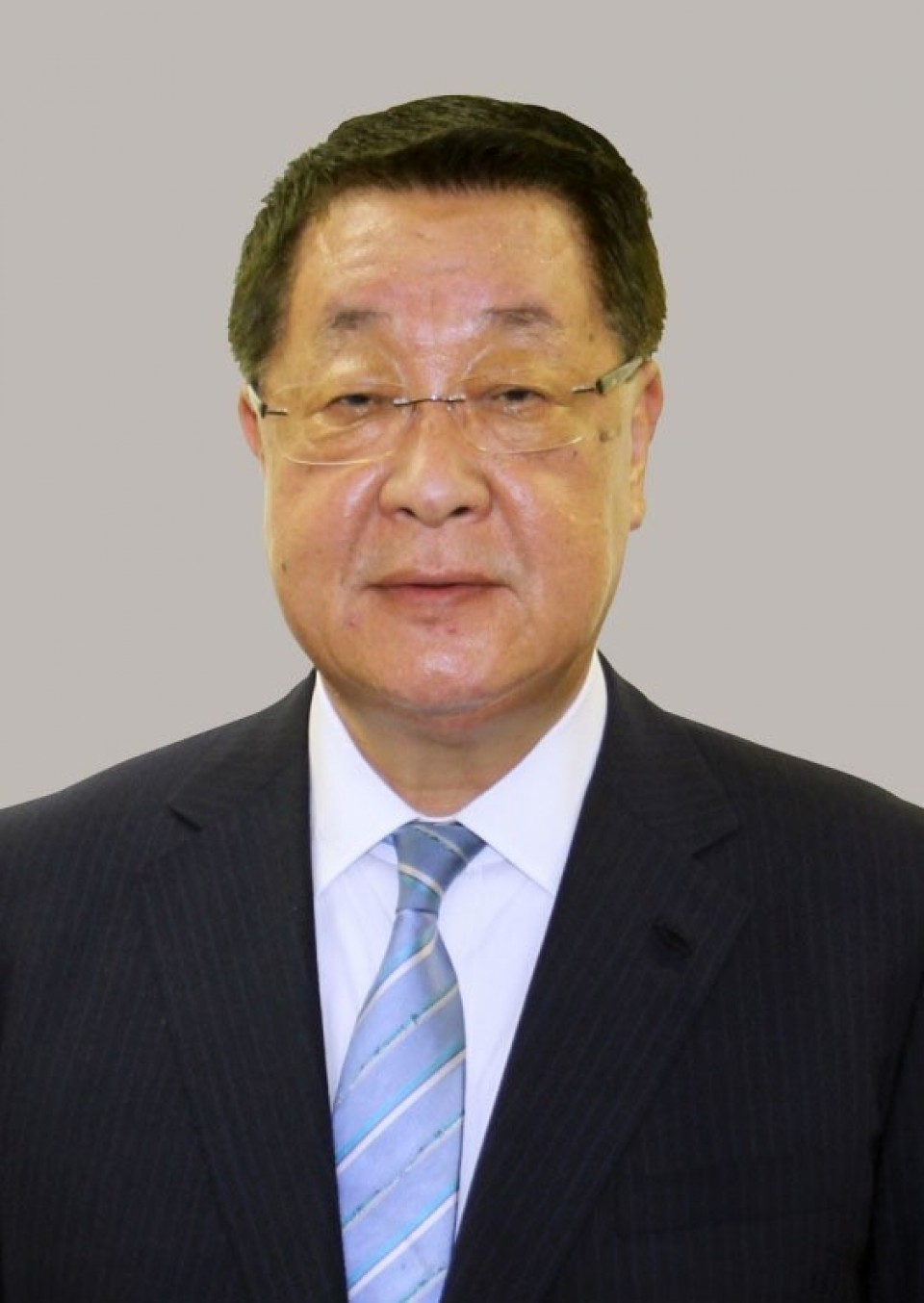 The scandal involving the former minister, who served under Prime Minister Yoshihide Suga's predecessor Shinzo Abe, is expected to take a toll on the current Cabinet, which has seen falling approval ratings amid increasing public dissatisfaction with its handling of the coronavirus pandemic.

The prosecutors also charged Yoshiki Akita, 87, the former head of the company based in Hiroshima Prefecture, for offering the money to Yoshikawa.

The prosecutors decided not to take the two men into custody due to health concerns and because they were not seen as flight risks or likely to destroy evidence, investigative sources said earlier.

Suga said Yoshikawa's indictment was "very regrettable," adding his Liberal Democratic Party would not field a candidate in the April by-election to choose a replacement for the former farm minister, who resigned from the House of Representatives last month citing chronic heart problems.

"I felt it was necessary to prioritize winning back voters' trust," Suga told reporters at his office. 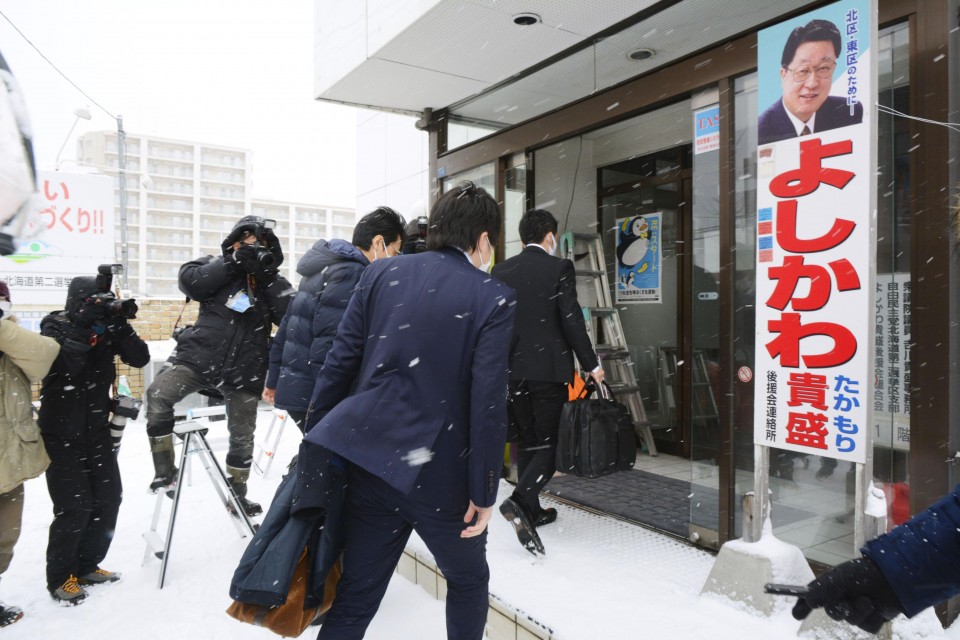 Opposition parties, meanwhile, have called for Yoshikawa to be summoned before the Diet, while some ruling party lawmakers said he is accountable to the public over the allegations.

Tomoko Tamura, policy chief of the Japanese Communist Party, said he "twisted politics using money." Jun Azumi, the Diet affairs chief of the main opposition Constitutional Democratic Party of Japan, said there should "be an opportunity to hear the story directly from the man himself."

Azumi added that he wanted to "strongly pursue the question of (Suga's) collective responsibility" in the Diet.

In response to his indictment, Yoshikawa said in a statement he will explain his understanding of the matter in his upcoming trial and ask for a "fair judgment" while apologizing to the public for causing concern

Yoshikawa has admitted to receiving cash but said during voluntary questioning that he had taken it as an "inaugural gift," according to the sources.

Akita is also suspected of offering another 13 million yen to Yoshikawa when he was not serving in the ministerial post and has explained to the prosecutors he offered cash "for the sake of the industry," the sources said earlier.

The bribery case emerged after the prosecutors discovered documents during a search of Akita Foods last year in connection with alleged vote-buying by former Justice Minister Katsuyuki Kawai and his lawmaker wife Anri, both elected from Hiroshima Prefecture, during her House of Councillors election campaign in 2019.

The former representative was also indicted over purchasing tickets for fundraising parties for Yoshikawa and Katsuyuki Kawai using the names of others, in violation of the political funds control law that obliges party organizers to report those who buy tickets worth more than 200,000 yen.