U.S. Secretary of State nominee Antony Blinken on Tuesday expressed a desire for the United States to reassert its global leadership and review its "entire" North Korea policy along with its allies, signaling a shift from the outgoing administration's unilateralist diplomatic approach.

The former deputy secretary of state, meanwhile, suggested moves to pressure Beijing will continue, acknowledging the approach taken by the administration of President Donald Trump was "right." 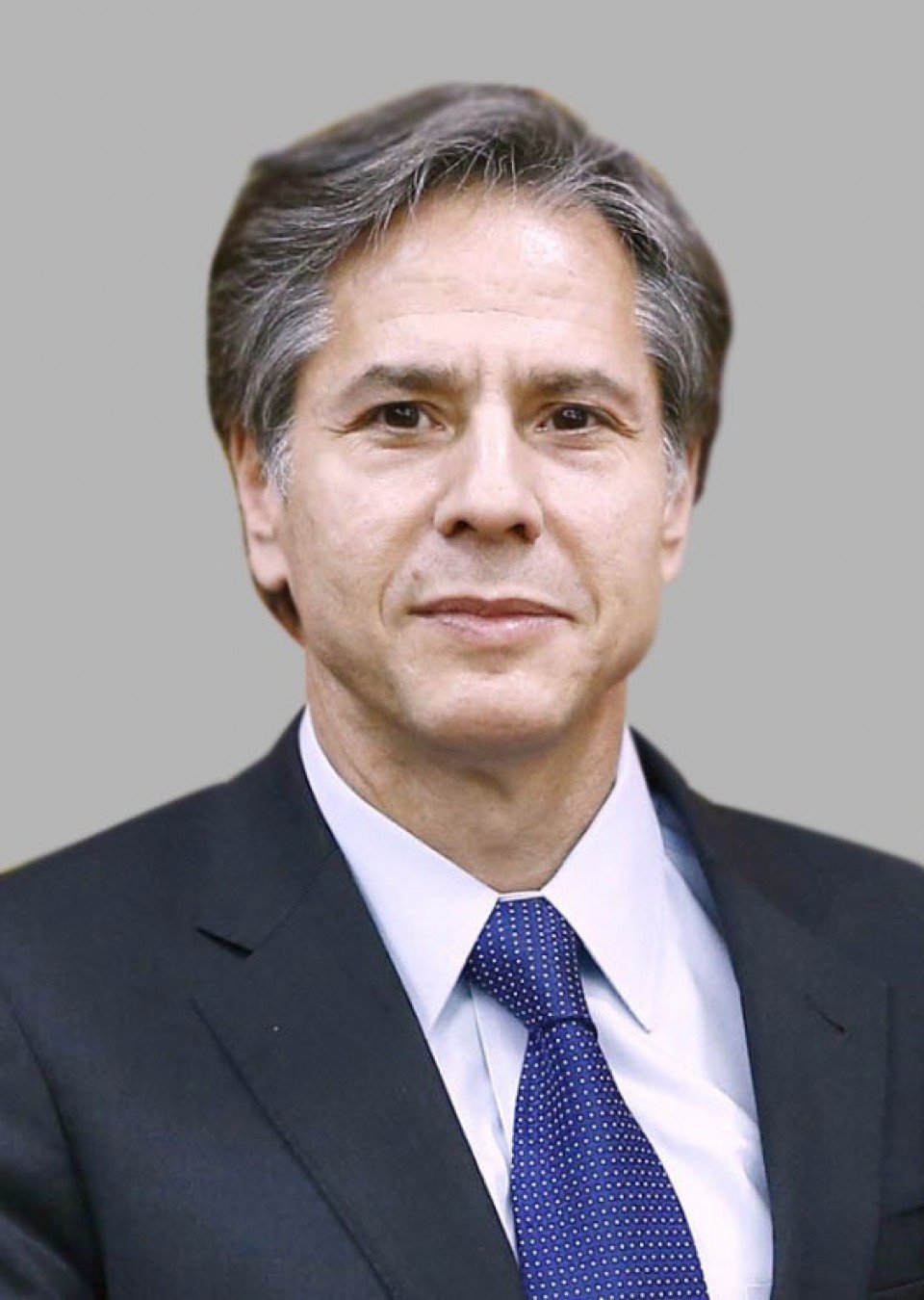 Blinken was one of the Cabinet nominees that faced Senate committee hearings on Tuesday, just a day before Democrat President-elect Joe Biden takes office, replacing Republican Trump who was defeated in the November election.

"American leadership still matters," Blinken said at the outset of the hearing, apparently looking to demonstrate a departure from Trump's "America First" policy that has been seen as largely undermining to multilateralism.

"When we're not engaged, when we're not leading...either some other country tries to take our place, but not in a way that is likely to advance our interests or values. Or, maybe just as bad, no one does, and then you have chaos," Blinken said.

By showing leadership, and yet "not acting alone," the United States can "outcompete" China and tackle global challenges such as the coronavirus pandemic and climate change, while also revitalizing "core alliances," he said.

The Trump administration withdrew the United States from a series of international agreements and commitments, including the Paris climate accord and a 2015 multilateral deal that saw Iran impose limits on its nuclear program in exchange for sanctions relief.

On China, Blinken said, "There's no doubt that it poses the most significant challenge of any nation-state to the United States in terms of our interests and the interests of the American people."

He also said Trump was "right in taking a tougher approach to China," although he noted in a number of areas he "very much disagreed" with the Trump administration's tactics.

U.S.-China relations have plummeted to their lowest point in decades, with the Trump administration taking an increasingly confrontational stance on numerous fronts including trade practices, technology, Hong Kong, Taiwan, human rights issues and control of the South China Sea.

Turning to efforts to rid Pyongyang of its nuclear weapons, Blinken said the incoming administration intends to "review the entire approach and policy towards North Korea, because this is a hard problem that has plagued administration after administration."

"It's a problem that's not gotten better, in fact, it's gotten worse," he said.

Trump engaged in unprecedented summit diplomacy with North Korean leader Kim Jong Un, meeting him three times in 2018 and 2019 in hopes of convincing the secretive country to give up its pursuit of nuclear weapons. 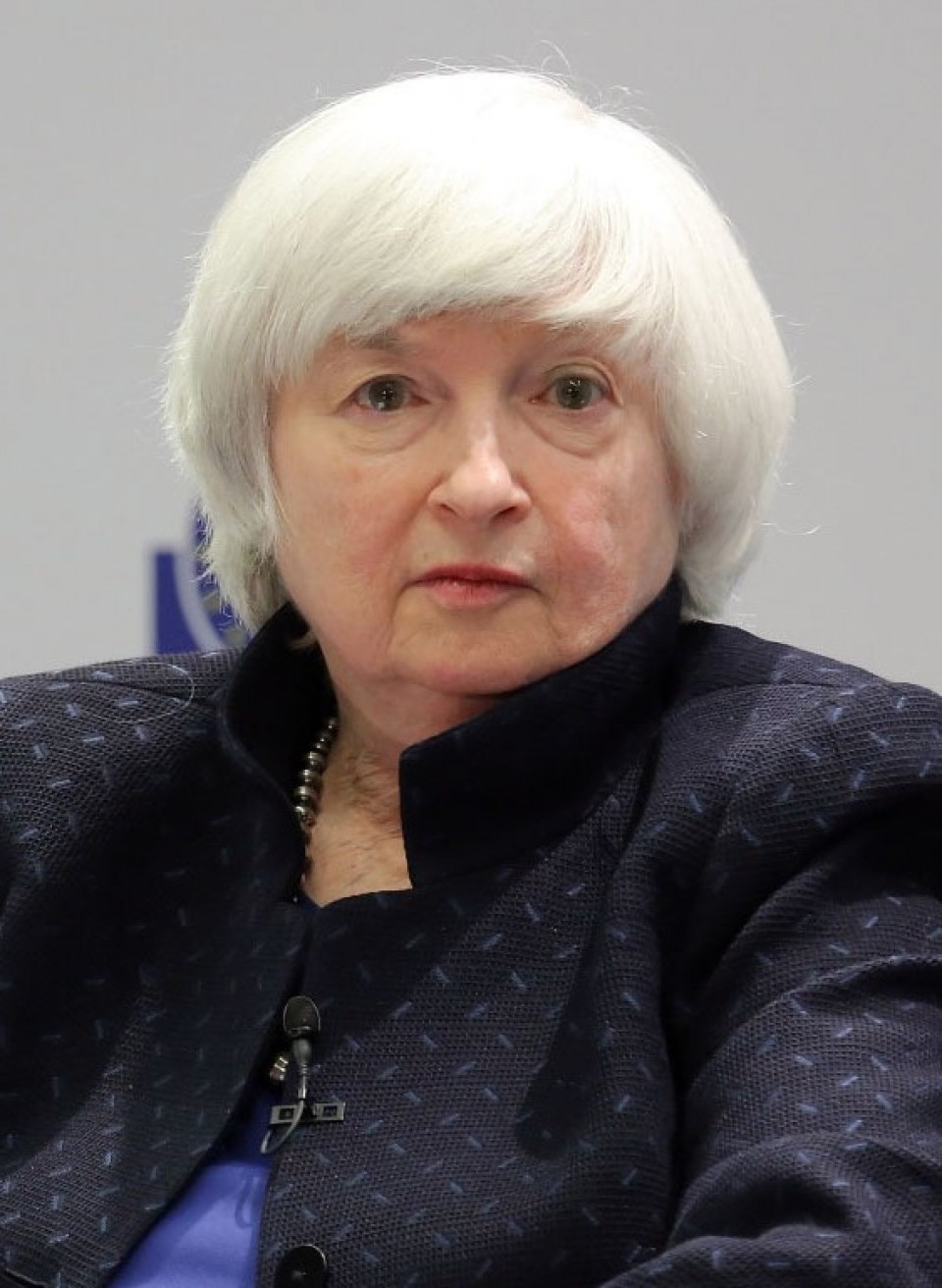 But negotiations made little progress, with the two countries at odds over issues such as the degree of sanctions relief Pyongyang should receive for denuclearization steps.

Any review of policy, such as looking into what options the United States has to increase pressure to bring North Korea to the negotiation table, will start from consulting closely with allies, particularly Japan and South Korea, Blinken said.

Treasury Secretary nominee Janet Yellen said in a separate hearing that the United States does not seek a weaker dollar for commercial advantage while calling for use of the "full array of tools" to counter Beijing's unfair economic practices.

"The value of the U.S. dollar and other currencies should be determined by markets. Markets adjust to reflect variations in economic performance and generally facilitate adjustments in the global economy," the former Federal Reserve chairwoman said.

Trump has long insisted on the need for a weaker dollar which usually boosts exports by making American products cheaper in other countries and driving up the value of overseas revenues in dollar terms.

Asked about her position on China, Yellen called the Asian economic powerhouse "our most important strategic competitor," and said the United States needs to work with allies and strengthen its own economy through measures such as infrastructure investment to compete.

"We need to take on China's abusive, unfair and illegal practices," she said, also touching on concerns over intellectual property theft and forced technology transfer.

"These practices, including China's low labor and environmental standards, are practices that we're prepared to use the full array of tools to address," she said.