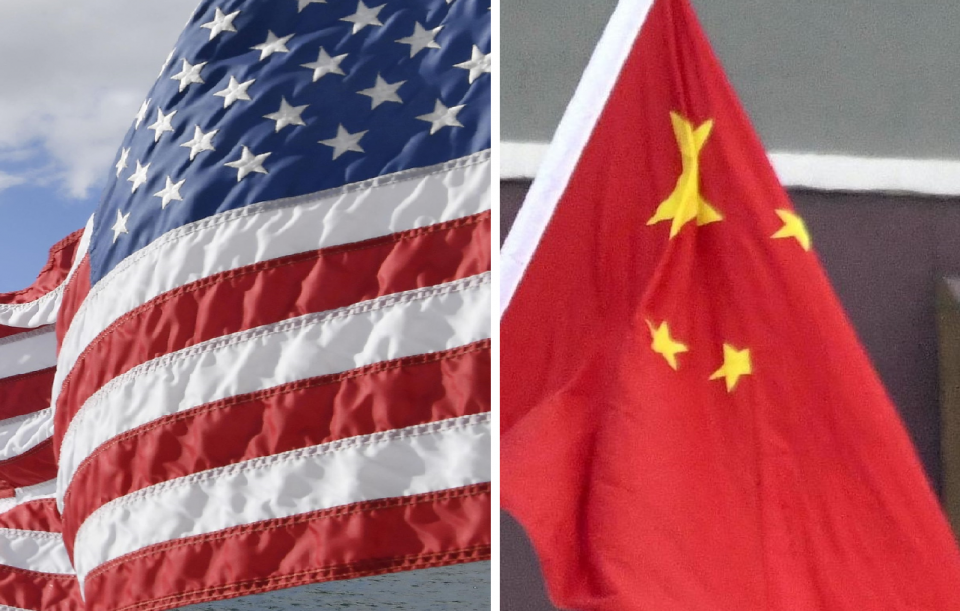 "I think we really want to carry forward and build on that format, that mechanism, which we see as fundamental, a foundation, upon which to build substantial American policy in the Indo-Pacific region," Sullivan told an online event organized by a Washington-based think tank.

The grouping of the four major Indo-Pacific democracies has been pushed by the administration of Biden's predecessor Donald Trump as a framework to counter China's growing clout in the region, with increasing focus on whether it could evolve into a formal security alliance akin to the North Atlantic Treaty Organization.

Robert O'Brien, former national security adviser for Trump, said at the same event hosted by the United States Institute of Peace that the Quad may be the "most important relationship we've established since NATO at a high level."

Officially known as the Quadrilateral Security Dialogue, the Quad originally arose in 2004 in response to the Indian Ocean earthquake and tsunami.

After a period on hiatus, it was revived in 2017 and has since grown beyond humanitarian assistance and disaster relief, most recently focusing on efforts to advance "a free, open and inclusive" Indo-Pacific region.

For the first time under the framework, the foreign ministers of the four countries met in New York in 2019. The second meeting was held in Tokyo in October last year in the midst of the coronavirus pandemic.

Then Secretary of State Mike Pompeo said after attending the October meeting that the U.S. government hopes to "institutionalize" the format, saying that the four powerful economies and democracies have the capacity to "work together to push back against the Chinese Communist Party."

New Secretary of State Antony Blinken highlighted during a recent phone call with his Australian counterpart Marise Payne the importance of cooperation through mechanisms including the Quad to tackle challenges such as the pandemic and climate change.

Sullivan did not explain in detail the role he thinks the Quad should play in the region during the think-tank event.

On China, Sullivan on Friday signaled the need for the United States to maintain its tough stance, saying that Washington should be prepared to "impose costs" on Beijing for its crackdown on its Muslim Uyghur minority in the Xinjiang region and in Hong Kong as well as for its threats toward Taiwan.