Rui Hachimura and five other players will remain sidelined due to coronavirus safety protocols when the Washington Wizards resume their season following a six-game postponement, the team said Saturday.

The Wizards are scheduled to play their first NBA game since Jan. 11 against the San Antonio Spurs on Sunday to begin a three-game road trip. 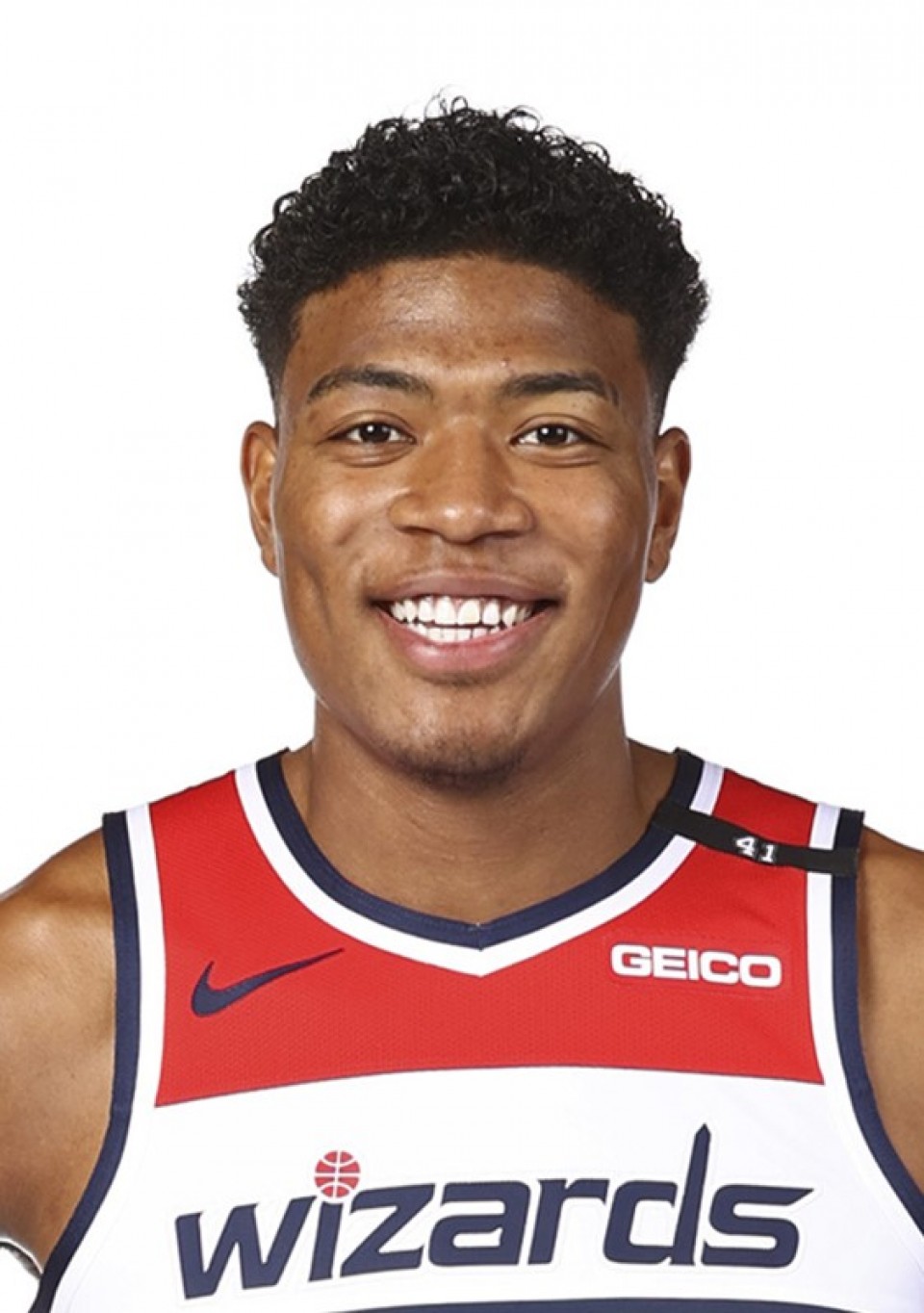 Washington had initially planned to return Friday against the Milwaukee Bucks before calling off the game because of the coronavirus outbreak which has forced the quarantining of several players including Hachimura.

Head coach Scott Brooks said he is expecting "some rust" from his team, which announced Saturday the signing of free-agent centers Alex Len and Jordan Bell to reinforce its depleted lineup.

"We know we haven't played in two weeks. That's a long time...but there's no excuses. We're excited to play. We're going to go out there and give great effort," Brooks said.

Along with forward Hachimura, the Wizards will be missing Deni Avdija, Davis Bertans, Troy Brown Jr., Ish Smith and Moritz Wagner because of the coronavirus protocols. Star guard Russell Westbrook may also still be out with a quadriceps injury.

It is unclear whether Hachimura is among the multiple Wizards players who have tested positive for the virus.

The 22-year-old from Toyama Prefecture is averaging 13.6 points and 4.6 rebounds after seven games in his second NBA season. He missed Washington's first four games this season with an eye infection.