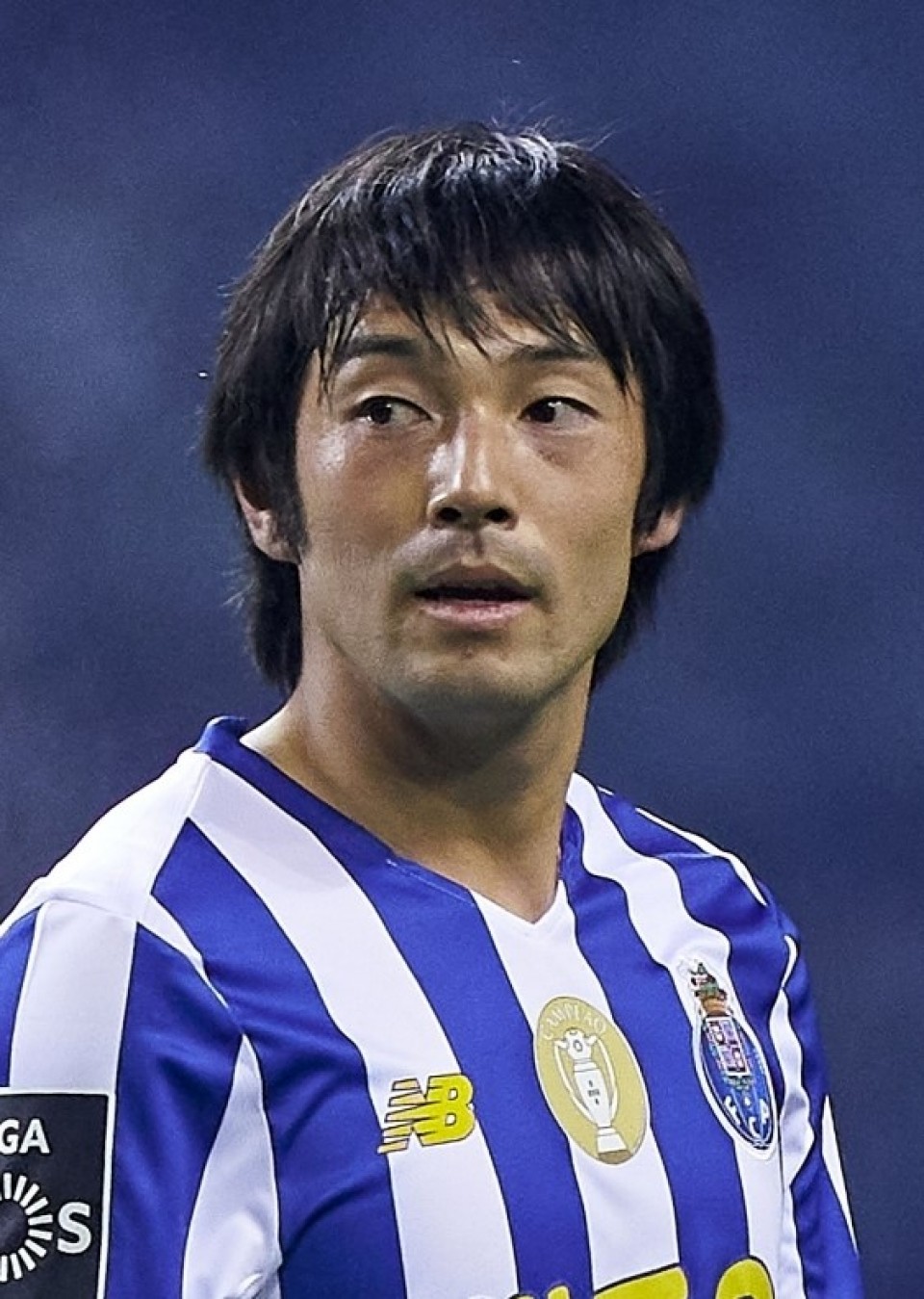 The 26-year-old signed for Porto in the summer of 2019 from Qatari side Al Duhail on a five-year deal, but he was limited to 16 league appearances last season and four this term at the Portuguese giants.

"So pleased and proud to play for one of the best clubs in Asia," Nakajima said on Al Ain's official website.

"I am aware of all the local and continental challenges waiting for me while playing for the only Emirati football team winning the AFC Champions League title and a team with unprecedented and record achievement in the FIFA Club World Cup."

Al Ain were runners-up in the 2018 tournament held in the UAE.

Nakajima, who will wear the No. 22 shirt, joins compatriot and defender Tsukasa Shiotani at his new club. The 32-year-old was Nakajima's teammate at the 2016 Rio de Janeiro Olympics as an overage player.