Twitter Inc. has locked out the Chinese Embassy to the United States from its social networking website, saying its post related to human rights issues in China's far-western Xinjiang region violated the firm's policy against "dehumanization."

China on Thursday lambasted the move and said the country is a "big victim" of Twitter as "a large number of conspiracy theories, and false information" have been posted on U.S. social media platforms. 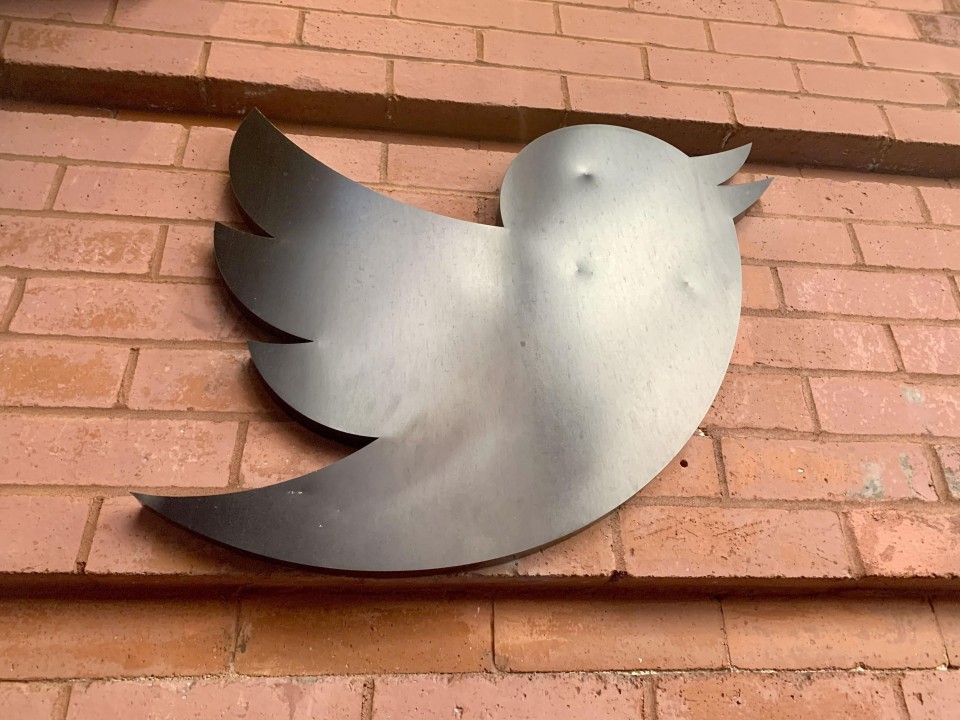 "There is lots of false and ugly information about China," Foreign Ministry spokeswoman Hua Chunying told reporters in Beijing. "The Chinese Embassy to the United States certainly has the responsibility and obligation to clarify the facts and explain the truth."

Reuters reported the embassy earlier this month posted a tweet saying that Muslim Uighur women in the Xinjiang region had been emancipated and were no longer "baby-making machines," citing a study by the state-run newspaper China Daily.

Twitter issued a warning against the post and blocked users from browsing it, as the United States and Europe have pointed out that China has effectively forced women in the autonomous region to undergo sterilization.

On Tuesday, the United States also said it has determined that the Chinese government's crackdown on its Muslim Uyghur minority amounts to "genocide," one day ahead of the inauguration of Democrat Joe Biden, who succeeded Republican Donald Trump as president.

The international community has criticized China for detaining many Muslim Uighurs, who oppose growing state surveillance, under the "re-education" campaign. 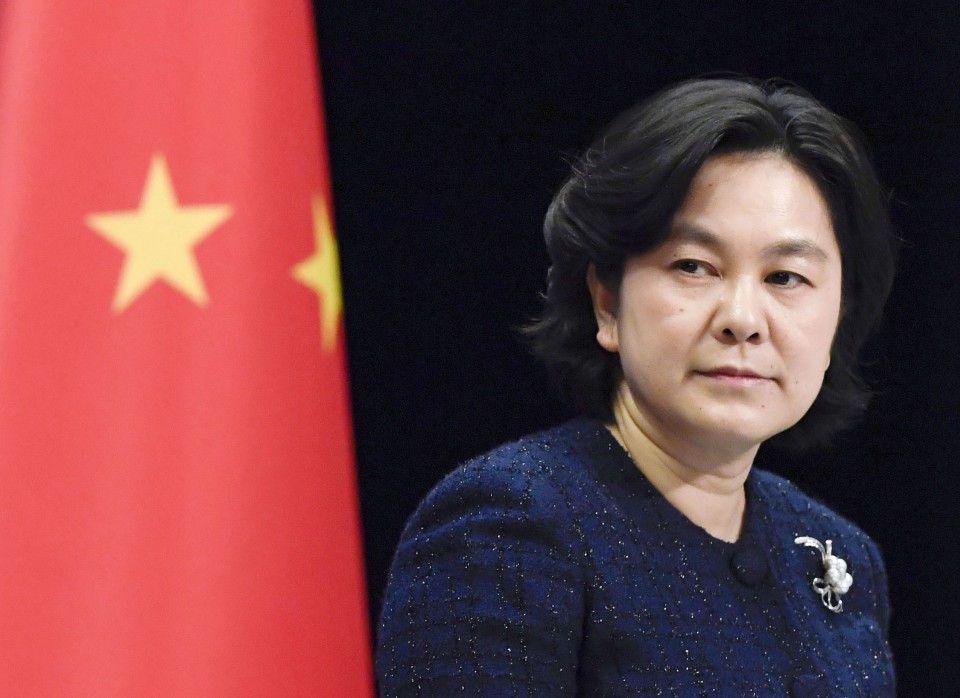 Beijing has argued that the detention camps are actually vocational training centers to preemptively combat terrorism and religious extremism.

On Jan. 9, with less than two weeks left in his term, Twitter permanently suspended the account of outgoing President Donald Trump, citing the risk of "further incitement of violence" following a deadly Jan. 6 Capitol Hill takeover attempt by his supporters.

The social networking platform had earlier temporarily locked his account, demanding the removal of several tweets that the company said violated its policy.