In July, the Seoul High Court sentenced the disgraced former leader to a total of 20 years in prison for abuse of power, embezzlement and bribery, as well as fining her 18 billion won ($16.4 million) and ordering her to forfeit 3.5 billion won. 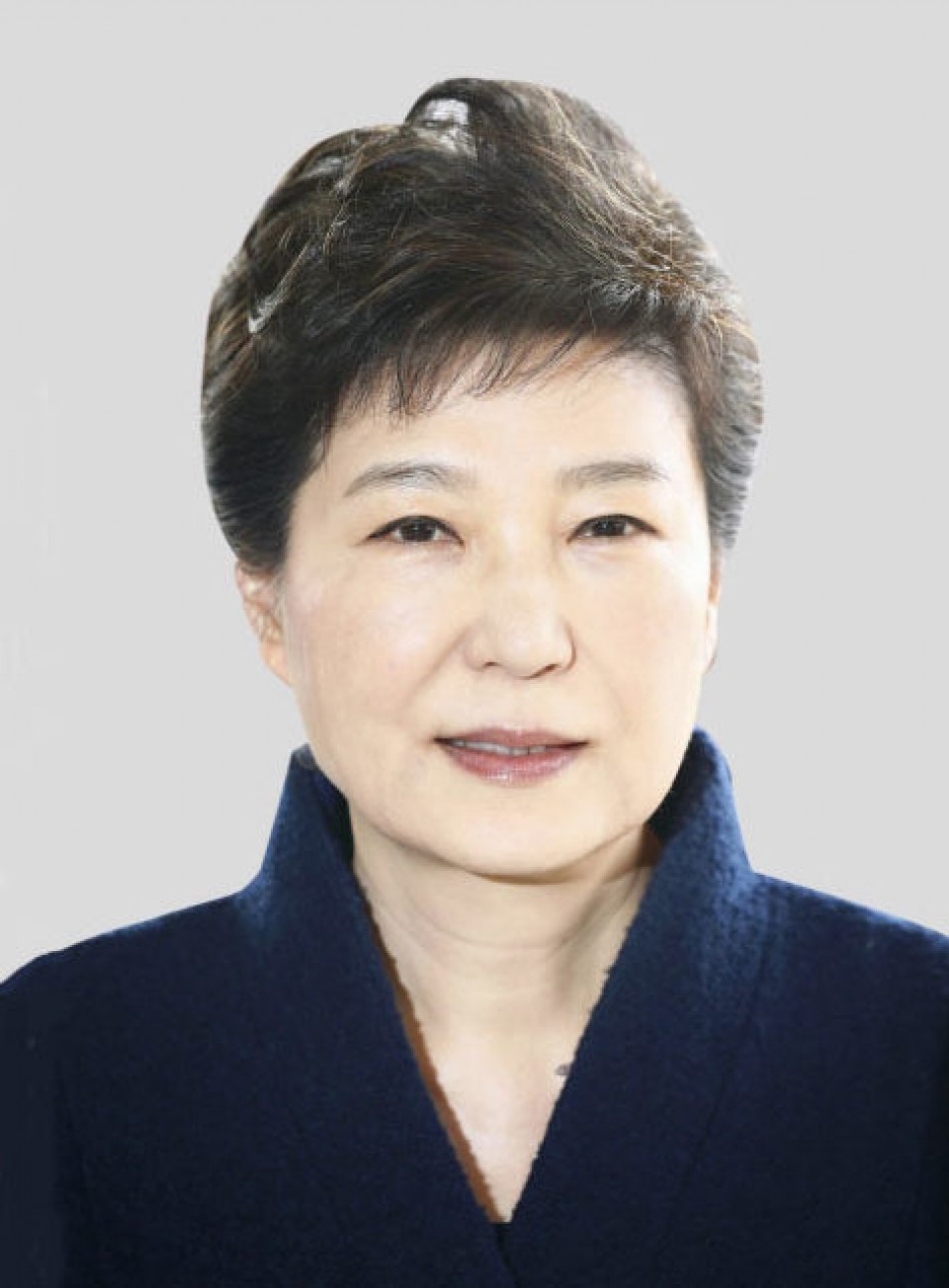 The combined 20 years was 10 years fewer than the original appeals court rulings against her. The prosecution appealed the July ruling to the Supreme Court.

But dismissing the appeal, the apex court said Thursday that it "agrees" with the Seoul High Court's judgment, including partially acquitting her of an abuse of power charge, and therefore "upholds" its ruling.

Following earlier appeals court rulings, Park was originally to serve a combined prison time of 30 years, including 25 years for accepting bribes from large conglomerates such as Samsung and Lotte Group while conspiring with her longtime friend Choi Soon Sil.

The remaining five years was for causing the state to lose funds in connection with a bribery scandal involving South Korea's National Intelligence Service.

But in 2019, the Supreme Court repealed the lower court rulings and sent the cases back to a lower court for a retrial, resulting in the Seoul High Court ruling in July.

Separately, the 68-year-old faces a finalized sentence of two years in prison for election law violations after intervening in a party nominee selection ahead of the 2016 general election.

Park, who claims to be a victim of political retribution, stopped attending court sessions early in her trials and did not appeal the Seoul High Court ruling.

Choi, who was indicted as Park's co-conspirator in the bribery scandal involving the conglomerates, is serving time after her 18-year prison term and 20 billion won fine were finalized in June.

Lawmakers impeached Park in December 2016 over the scandal, and she was formally removed as president in March 2017. When she was ousted from power, Park still had one year left in her five-year term.

With Park held behind bars since her arrest in March 2017 and fellow former President Lee Myung Bak imprisoned over bribery late last year, possible presidential pardons for them have recently caught the interest of potential contenders in the country's presidential election in the spring of next year.

In a newspaper interview published earlier this month, Lee Nak Yon, head of the ruling Democratic Party of Korea, said he intends to recommend at an "appropriate time" that President Moon Jae In give special pardons to Park and Lee Myung Bak, who is serving a 17-year prison term over bribery and embezzlement.

Lee Nak Yon, who is regarded as one of such presidential contenders, argued that pardoning them would be key to achieving national unity. But an opinion poll shows nearly 90 percent of party supporters oppose doing so.

A senior official at Moon's office told reporters on Thursday that it is "not appropriate to comment" on a potential pardon so soon after the Supreme Court ruling.