The emperor set a hopeful tone in his first video message since ascending the Chrysanthemum Throne in May, saying he and his wife Empress Masako are looking forward to meeting people again once the situation has improved. 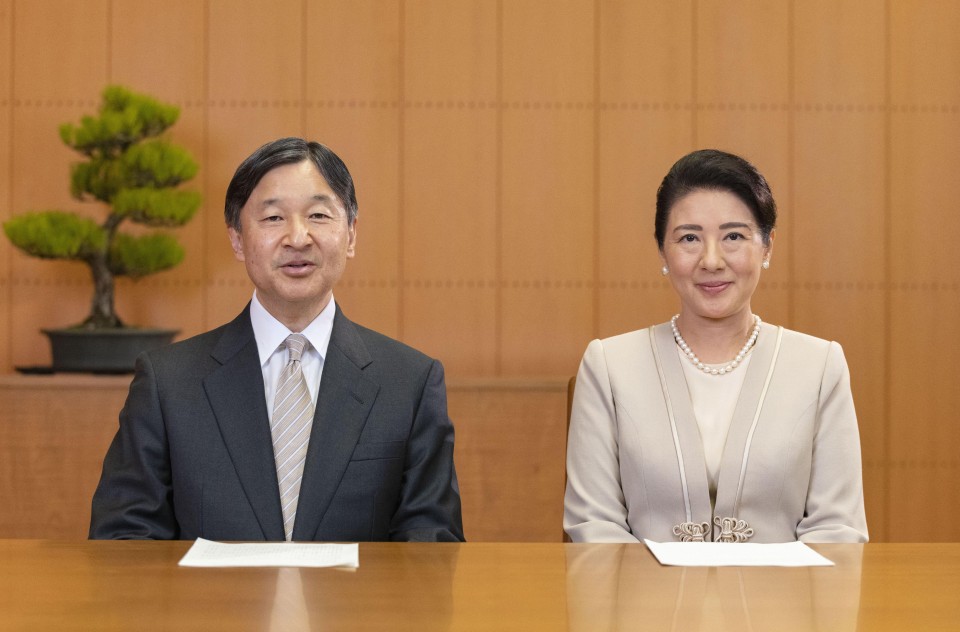 The 60-year-old emperor, delivered the address while seated beside the empress, 57, expressing gratitude to those who have been working "day and night" to "save many patients' lives," as well as condolences to people who have lost family and friends to the virus in Japan and across the world.

"Our daily lives have been greatly affected by this infectious disease," he said. "We are especially concerned for those who are struggling in difficult situations they have found themselves in, such as having lost their jobs or homes, or who are feeling lonely."

The emperor's New Year message comes as the nation experiences a wave of infections, with the nationwide tally of daily cases topped 4,000 for the first time Thursday. The recent resurgence has also raised concern over the stress on the medical system. 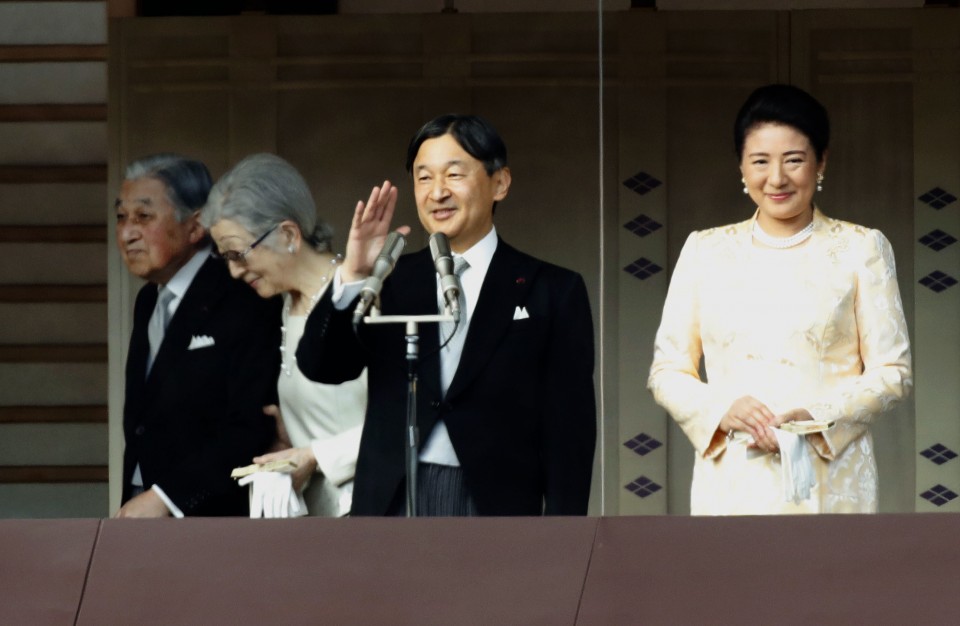 At the event, which usually takes place on Jan. 2, the emperor, empress and other members of the family greet the gathered well-wishers from a balcony.

In the message, the emperor also referred to the torrential rain in western Japan last July, expressing solidarity with those who lost family members and homes.

"We pray that this year will be as peaceful as possible for everyone," the empress added.

A series of imperial succession rituals since Emperor Naruhito ascended to the throne were concluded last November when Crown Prince Fumihito was formally declared first in line to the throne at the "Rikkoshi no rei" rite.

Former Emperor Akihito stepped down as the first Japanese monarch to do so in about 200 years after indicating in 2016 his wish to retire, expressing concern that he might not be able to fulfill his official duties due to his advancing age.

Since Emperor Naruhito's enthronement, the Japanese imperial family is now only left with three heirs -- the emperor's younger brother, the crown prince, 55, his son Prince Hisahito, 14, and Prince Hitachi, 85, the uncle of the emperor.

Prime Minister Yoshihide Suga's administration said earlier it would hold discussions on how to achieve a stable imperial succession following a call by parliament to address the issue. 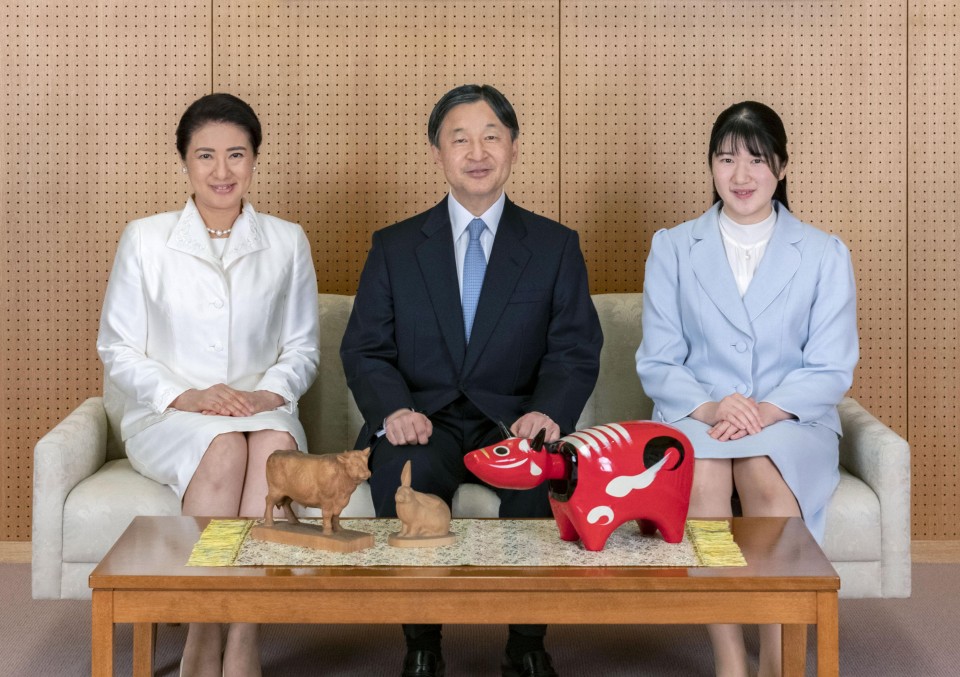