A four-day workweek has increasingly been embraced by businesses inside and outside Japan during the novel coronavirus pandemic.

Unilever New Zealand has introduced the system as part of a one-year experiment, while Mizuho Financial Group Inc., one of Japan's three megabanks, launched similar work arrangements in December. 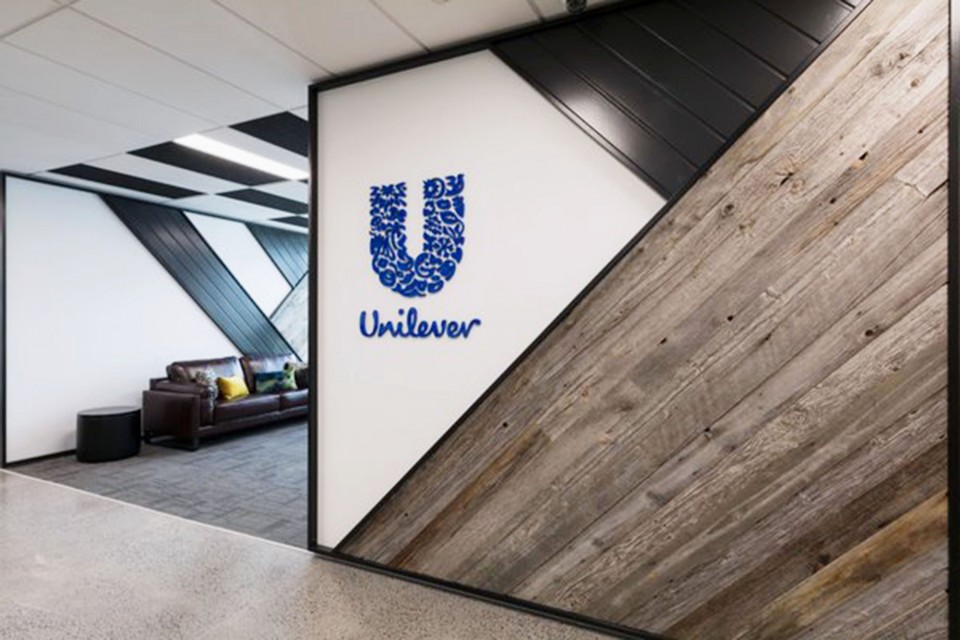 While the emerging trend reflects that employers are becoming more engaged with improving their workers' productivity and life balance, it is receiving additional help from the pandemic.

Unilever New Zealand has allowed all its 81 employees to work one day fewer per week without a cut in salaries during the experiment.

Nick Bangs, managing director of the food and consumer goods company, said the COVID-19 crisis has drastically changed work practices. "We believe the old ways of working are outdated and no longer fit for purpose," Bangs said.

In May last year, New Zealand Prime Minister Jacinda Ardern called for employers to introduce the four-day workweek as a way to help the nation's economic rebound in the wake of the coronavirus outbreak.

As approximately 60 percent of New Zealand's tourism dollar is spent by domestic travelers, an increase in free time for workers is expected to expand spending on travel and contribute to the economic recovery.

Unilever New Zealand will analyze the effects of the experiment jointly with the University of Technology Sydney in Australia to provide data to the wider Unilever group in other countries for use in studying whether they too should introduce the four-day workweek.

Workers can be energized and more motivated for work when they spend more time with their families, Bangs said. "Our goal is to measure performance on output, not time."

The five-day workweek began to be widely practiced in the world about 100 years ago but it became common in Japan only in the second half of the 1980s.

The four-day workweek is advocated by many business leaders such as Larry Page, one of Google LLC's co-founders. The practice drew international attention when a trust company in New Zealand introduced it in 2018 -- showing that consideration was being given to a shorter workweek long before the pandemic created further impetus.

Microsoft Japan Co. adopted a four-day workweek in the form of employees taking "special paid leave" in August 2019, and the move received praise from about 90 percent of those provided with the opportunity.

The practice also contributed to a reduction in electric power consumption, use of printing paper, and other office-related expenses, the company said.