Japan's daily coronavirus infections totaled 6,004 cases, topping 6,000 for the first time since the start of the outbreak last year, a Kyodo News tally based on official data showed Wednesday.

The latest results, up by more than 1,000 from the previous record of 4,916 logged Tuesday, came a day before Prime Minister Yoshihide Suga is set to declare another state of emergency in Tokyo and three neighboring prefectures.

As the rapid spread of infections shows no signs of abating across the country, Tokyo and a number of prefectures including Osaka reported record cases Wednesday.

The capital's daily infections totaled 1,591, jumping more than 250 from the previous high of 1,337 set on Thursday last week, with a record-high 113 COVID-19 patients in serious condition, raising concerns about the strain on the medical system there.

Tokyo and neighboring Saitama, Chiba and Kanagawa prefectures, all of which are to be covered by the planned state of emergency, accounted for around half of the nationwide total, with Saitama and Chiba confirming a record 394 and 311 cases, respectively.

As Aichi also confirmed a record 364 cases, Gov. Hideaki Omura told a press conference he may ask the state to put the central Japan prefecture under the emergency declaration, "if this trend continues for a few days." 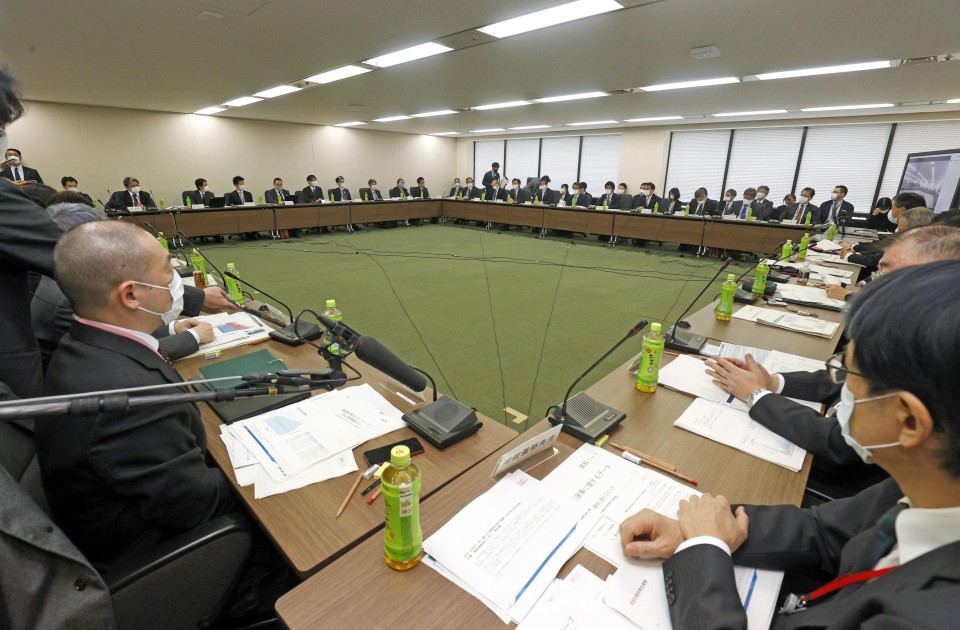 Medical experts discuss anti-coronavirus measures during a meeting at the health ministry in Tokyo on Jan. 6, 2021, as the government is poised to declare another state of emergency later in the week in Tokyo and three neighboring prefectures in view of the unabated uptrend in virus infections. (Kyodo) ==Kyodo

Government sources said the envisioned state of emergency will likely be in place until Feb. 7 with residents being encouraged to stay home and restaurants and other establishments serving food asked to close by 8 p.m.

Some health experts have warned it will take longer for the third wave of infections to come under control, stressing the need of taking stricter steps.

Toshio Nakagawa, president of the Japan Medical Association, said in a separate press conference the government should look into the possibility of expanding coverage of the planned declaration to nationwide, depending on the level of further spread of the virus.

Nakagawa also called for all lawmakers to "completely" refrain from dining out at night regardless of the number of attendees.

Suga drew criticism for attending a group dinner with more than four people last month even though he himself had called for the public to avoid such events.

Hiroshi Nishiura, a professor at Kyoto University specializing in mathematical modeling for infectious diseases, on Wednesday told a meeting of health experts advising the government it will take two months or so for the daily number of new infections in Tokyo to fall below 100.

Shigeru Omi, head of a government subcommittee on the pandemic, said Tuesday it would be an "extremely difficult feat" to improve the situation to a state where the state of emergency could be lifted in less than one month.

Suga has seen support ratings plummet amid public dissatisfaction with his COVID-19 response and hopes implementing restrictions "in a limited and focused manner" under the state of emergency will help stem the outbreak while avoiding massive damage to the economy.

Yasutoshi Nishimura, the minister in charge of the government's COVID-19 response, is set to report to parliament on Thursday.

The prime minister met with Nishimura, health minister Norihisa Tamura and Chief Cabinet Secretary Katsunobu Kato at his office Wednesday and told them to speed up preparations for the state of emergency.

The government previously declared an emergency in Tokyo and six other prefectures in early April last year to fight the first wave of infections, later expanding it nationwide before lifting it in late May. 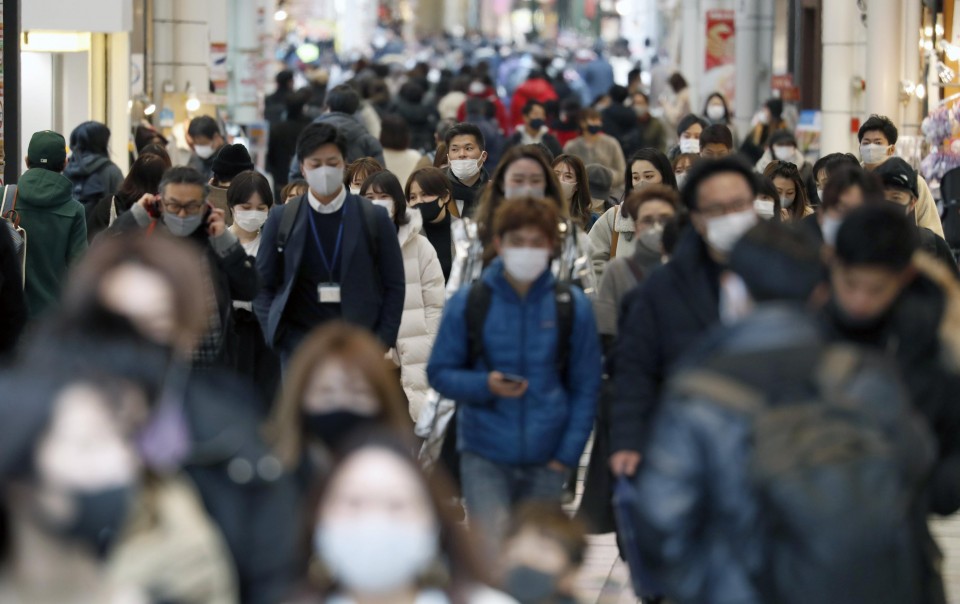