Japan Post Co. said Thursday it will release limited edition 1 yen ($0.01) stamps in April to commemorate 150 years since it began operations, marking the first time in around 70 years it has issued a new design for the denomination. 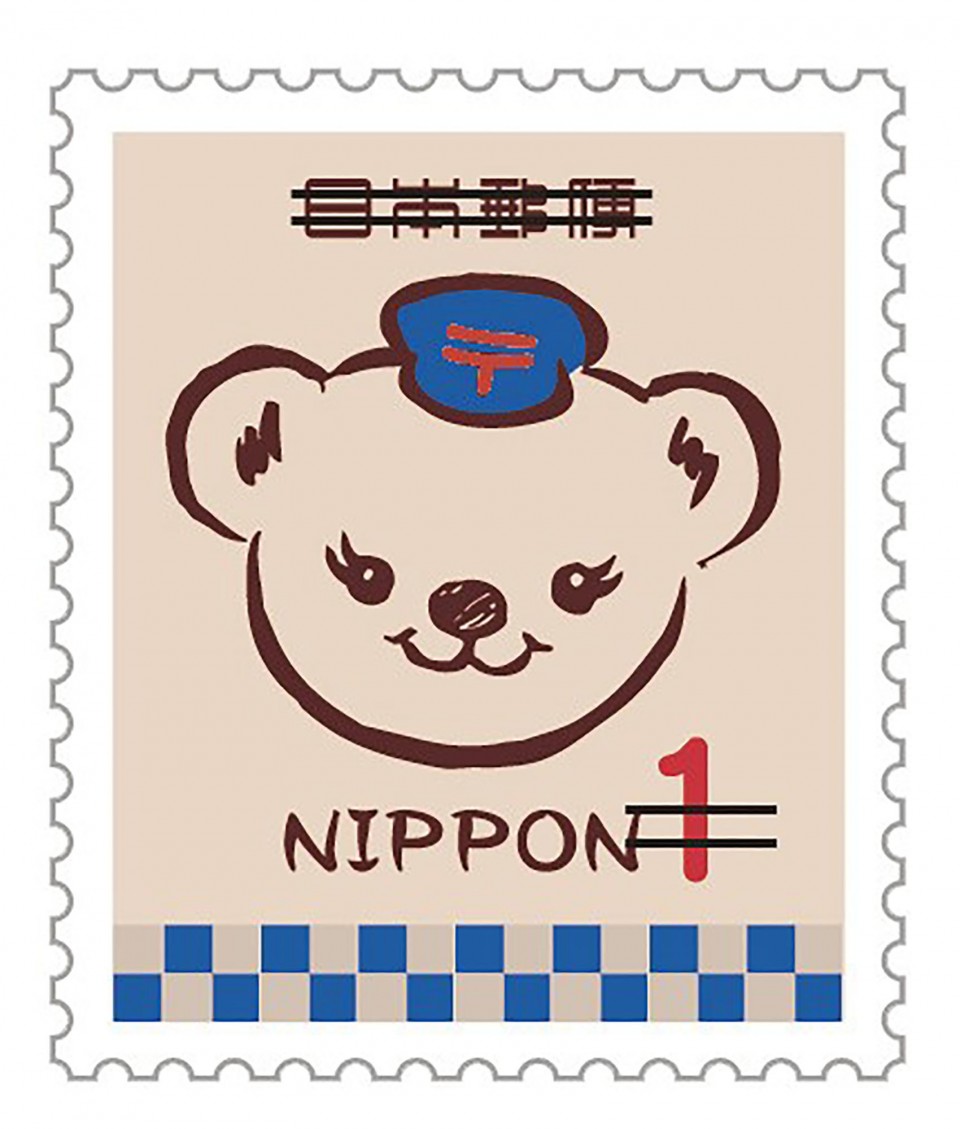 The new stamp, of which only 100 million will be printed, will feature an illustration of Posukuma -- the bear postman mascot of Japan Post. The current 1 yen stamp in circulation is a portrait of Hisoka Maejima, known as the father of Japan's modern postal system.

Demand for 1 yen stamps has increased as they are used to make up for the difference between old and new postal costs following the nation's consumption tax hike in October 2019.

The new adhesive stamps, available at post offices across Japan from April 14, will come only in sheets of 50 for 50 yen and only 2 million sheets will be sold.

"With a bright and colorful design, we hope young children can also enjoy the stamps," Hiroya Masuda, president of parent organization Japan Post Holdings Co., said at a press conference.