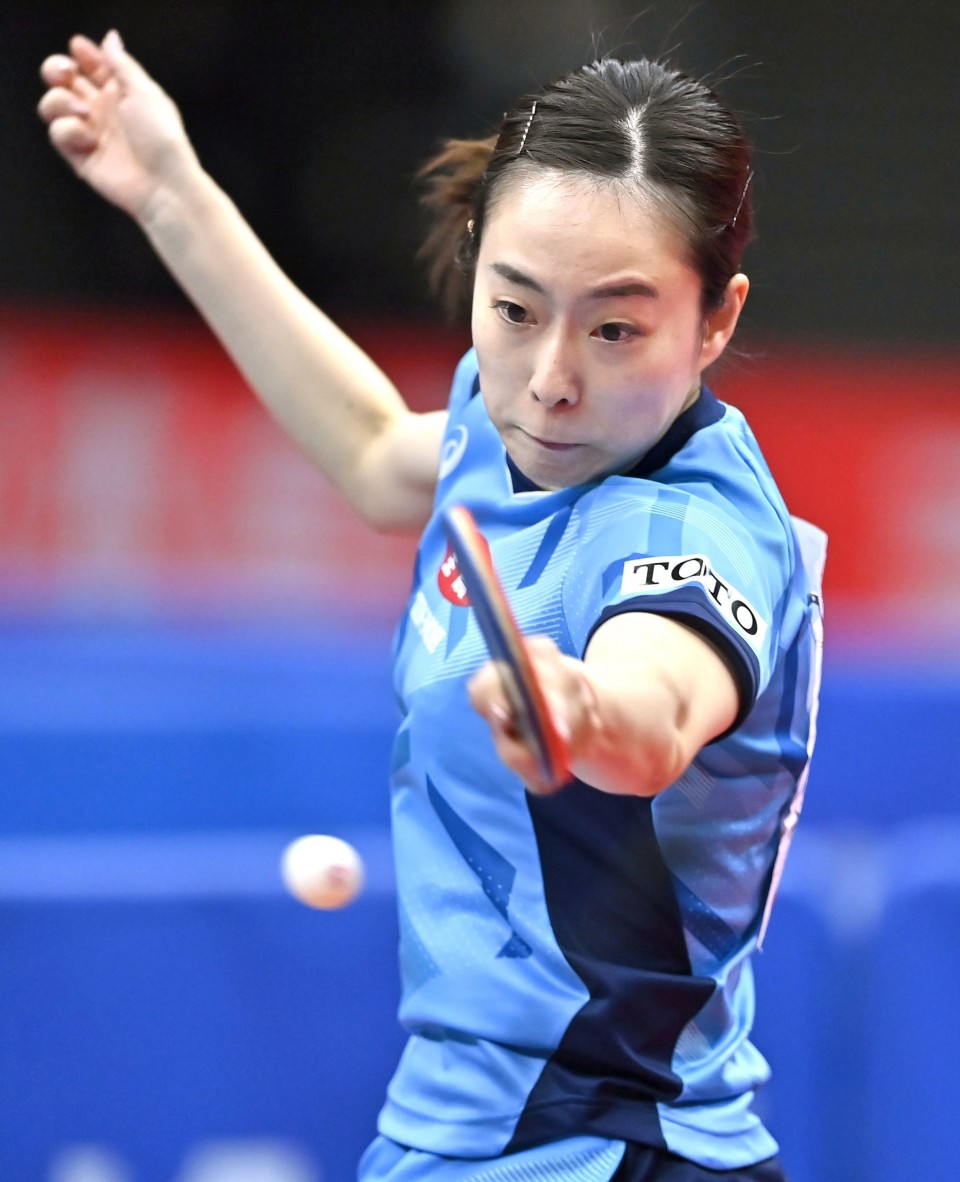 Ishikawa, ranked ninth in the world, trailed the world No. 3 Ito three games to one, but snatched the fifth game 12-10 to stave off defeat en route to a 4-3 comeback win at Maruzen Intec Arena Osaka. It was Ishikawa's fifth national championship.

"I resolved to fight hard until the end. It's been a while and I'm happy to be the champion again," said the 27-year-old Ishikawa, who has two medals for Japan in the women's team event, a silver from the 2012 London Games and a bronze at 2016 in Rio de Janeiro.

"I'll do what I can to prepare well for the Tokyo Olympics and give it my best once again." 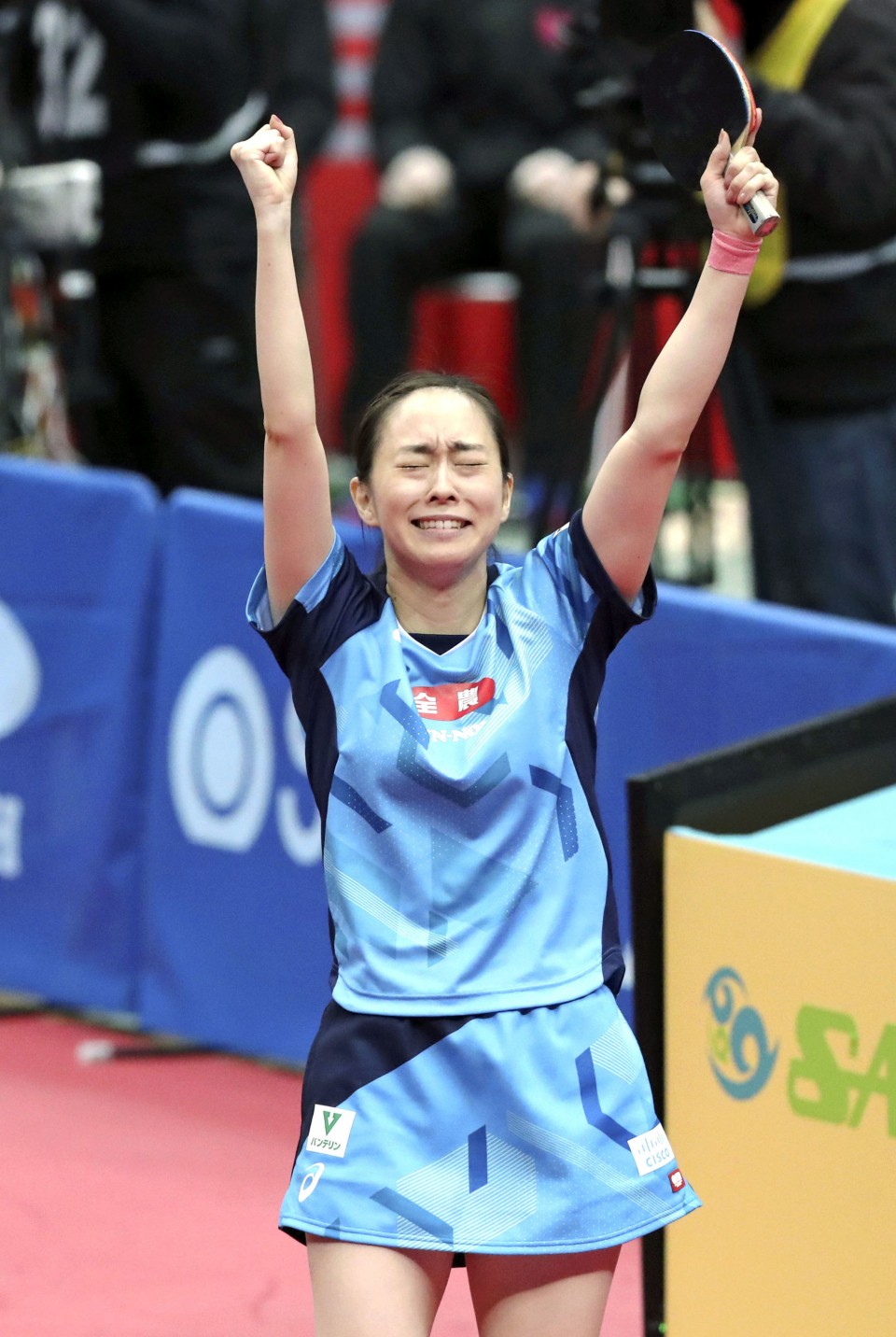 Ito, 20, was also a member of the bronze medal-winning Rio team. Both have already secured their singles berths at this summer's postponed Tokyo Olympics.

Due to concerns over the coronavirus, the tournament was held behind closed doors and restricted to the two singles competitions. Mizuki Oikawa, 23, beat 25-year-old Masataka Morizono in the men's final to win his first national title.