The Australian newspaper reported the prominent activist's family has relocated from Hong Kong, but that the government of Prime Minister Scott Morrison was "tight-lipped" about it. 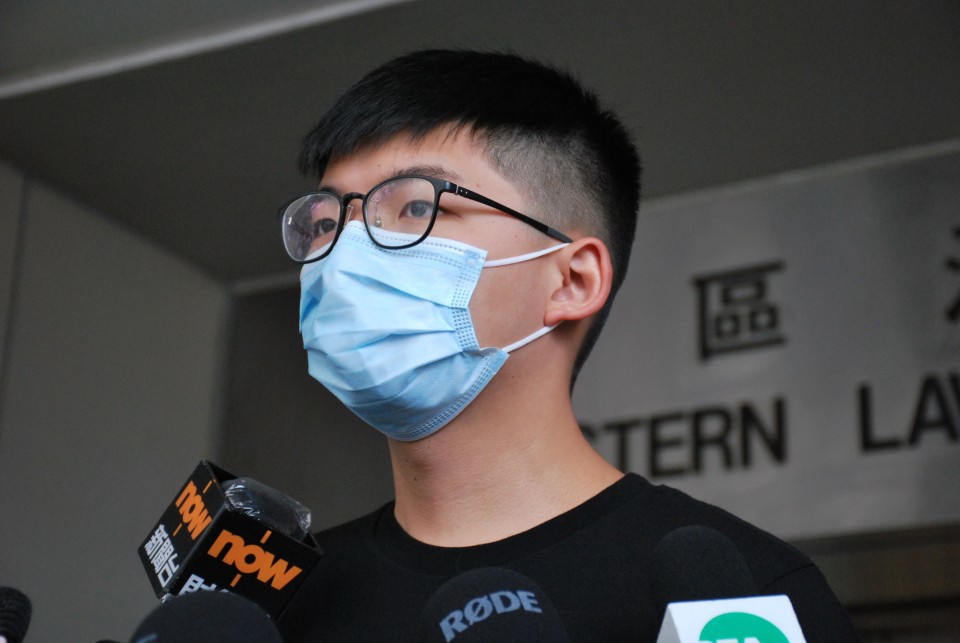 The newspaper cited a Hong Kong media report that the incarcerated 24-year-old's parents and younger brother sold their apartment below market price at the end of last year.

It is not clear what visas Wong's family used to enter Australia. The Department of Foreign Affairs and Trade and the Department of Home Affairs did not comment on the case.

Wong is currently serving a 13-and-a-half-month sentence for inciting and organizing an unauthorized assembly in 2019. He was separately arrested earlier this month for alleged subversion under the national security law, according to Hong Kong media.