Internet giant Google said Friday it will remove its search engine in Australia if the government's proposal to require large internet companies to pay local news providers for their content becomes law. 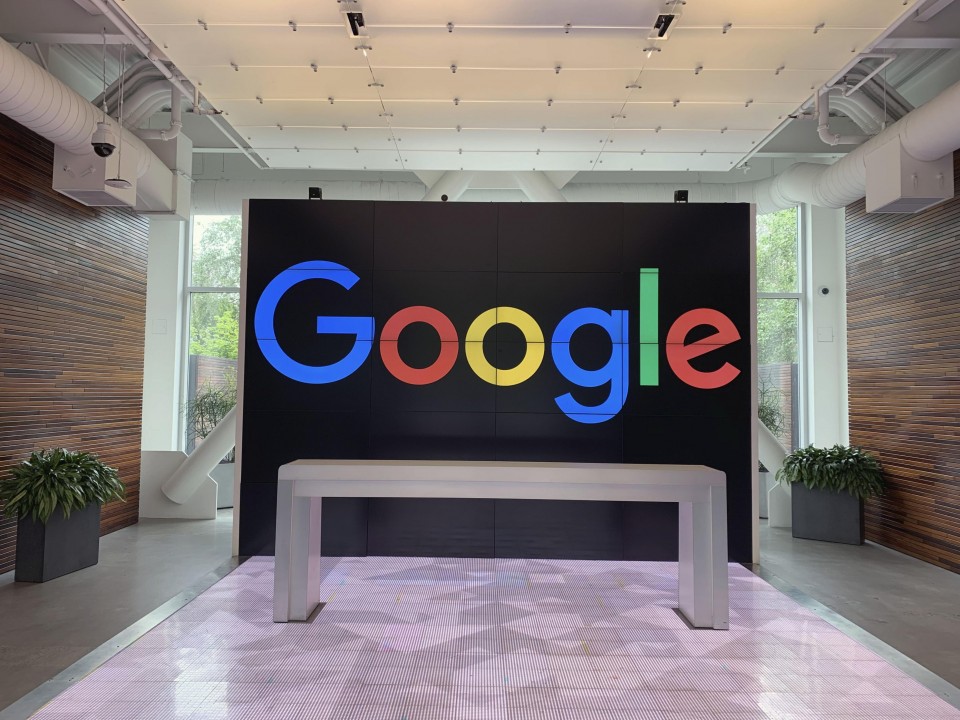 Google Australia Managing Director Mel Silva told a Senate hearing that the proposed law, which would also force social media giant Facebook Inc. to pay for content, would "set an untenable precedent" for the business.

"If this version of the (media bargaining) code were to become law, it would give us no real choice but to stop making Google search available in Australia," Silva said.

"And that would be a bad outcome not only for us, but also for the Australian people, media diversity and the small businesses who use our products every day."

The legislation comes after the Australian Competition and Consumer Commission proposed a news media bargaining code following a monthslong investigation into Google and Facebook. The probe concluded that the U.S. companies hold too much market power in the Australian media industry.

The government introduced the legislation in December with a vote expected to be held early this year.

"Let me be clear. Australia makes our rules for things you can do in Australia. That's done in our parliament," Morrison said at a press conference on Friday.