Cinema admissions and box-office revenue in Japan took a historic dive in 2020, due to delays in major releases and people staying home because of the coronavirus outbreak, a film industry body said Wednesday.

An animated movie based on the blockbuster "Demon Slayer" manga series, however, provided a silver lining for the country's movie industry, earning about 22 percent of total revenue, according to the Motion Picture Producers Association of Japan. 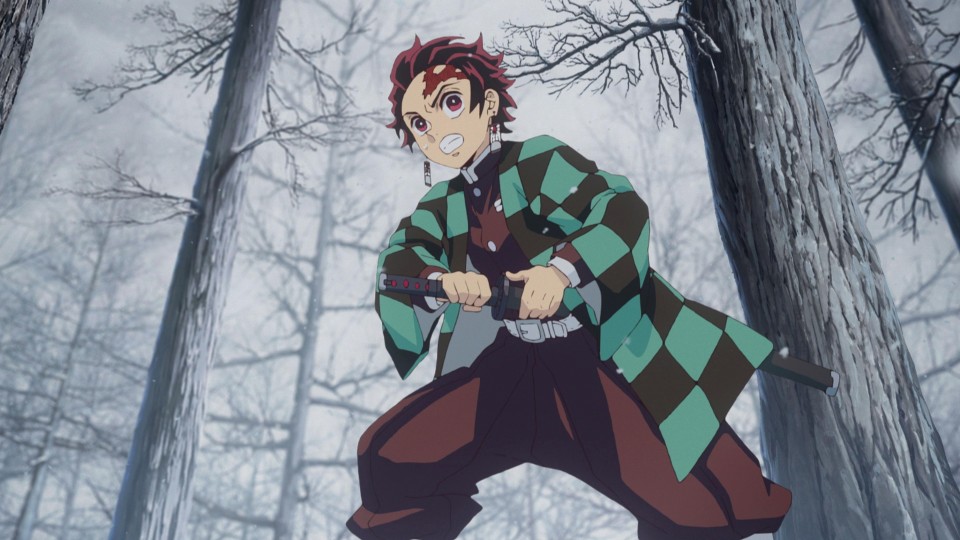 In the reporting year, annual theatergoer numbers totaled 106.14 million, plummeting to the lowest since 1955, when the association was launched. Box-office revenue also hit rock bottom at 143.29 billion yen ($1.38 billion) since comparable statistics became available in 2000, the body said.

In 2019, the annual combined revenue for domestic and imported films reached the highest-ever level of 261.18 billion yen, but the following year, hit by the pandemic, the figure dropped 45.1 percent, data showed.

The situation could have been worse had the film "Demon Slayer -- Kimetsu no Yaiba -- The Movie: Mugen Train," not been released. The movie, a tale of an adolescent boy fighting human-eating demons, has become the highest grossing film in Japan, having raked in around 32.5 billion yen by late December.

Keishi Kobayashi, an official of the association, said cinema admissions were "the worst in Japan's postwar era."

"Even if people may not return to cinemas after the coronavirus epidemic is under control, we just have to continuously assure them that movie theaters are safe and that preventive measures against infections are in place," Kobayashi said.

The previous low for annual cinema attendances was 119.58 million logged in 1996, according to the association.

Domestic movies accounted for over 76 percent of the annual box-office revenue last year, surpassing that of imported ones for the 13th consecutive year, it said.

Box-office revenue for Japanese movies dropped to 109.28 billion yen, down over 23 percent from the previous year, according to the data.

As for foreign films, revenue fell to 34 billion yen, down 71.4 percent from a year earlier, as many major Hollywood movies delayed their theatrical releases.

Cinemas across Japan had closed under the first state of emergency declared by the government last spring to stem the spread of the virus. Even after they reopened, they faced the hurdle of operating at full capacity, with restricted seating.

Among imported films shown at cinemas in the country which resumed operation after the declaration was lifted, "Tenet" earned the highest amount at 2.7 billion yen, the association said.