Jun Matsumoto, a member of popular Japanese boy band Arashi that went on hiatus from New Year's Day, has been cast for the leading role in NHK's yearlong period drama for 2023, the public broadcaster said.

"Dosuru Ieyasu" (What to do, Ieyasu) about Tokugawa Ieyasu (1543-1616), the founder of the Tokugawa shogunate, will also mark the first time Matsumoto has starred in NHK's annual "Taiga" (big river) period drama series that began in 1963. 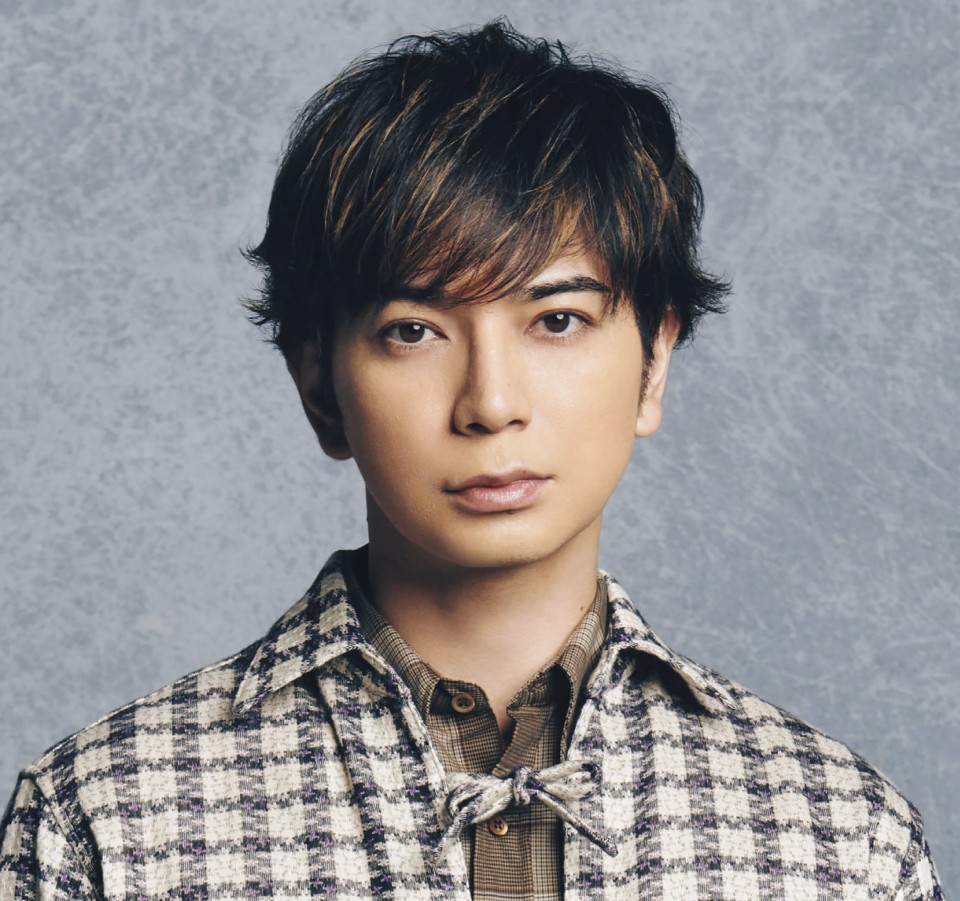 "As I try to find a new adventure after temporarily disembarking from the ship called Arashi, there is no bigger challenge" than playing the protagonist role in the period drama, the 37-year-old former music idol said in a video released Tuesday by the broadcaster, formally called Japan Broadcasting Corp.

With its screenplay written by Ryota Kosawa -- winner of the Japan Academy Film Prize for his work on the 2005 movie "Always San-Chome no Yuhi" (Always: Sunset on Third Street) -- the NHK drama will depict the life of the legendary historical figure starting from his childhood as a lonely, troubled boy known as Takechiyo.

It will be the first Taiga drama in 40 years to feature Ieyasu as the sole lead character.

Portraying him as an energetic leader who resonates with the current generation, it will follow his journey as he accepts his destiny as the head of a small state and strives to end Japan's turbulent times during the Warring States Period while receiving help from those around him.

Filming is scheduled to begin in summer 2022, with the first episode to air in January 2023.

Arashi, which debuted in 1999 under the management of Japan's powerhouse entertainment agency Johnny & Associates Inc. was one of the country's most successful all-male idol groups.

But they stunned their millions of fans when they announced in January 2019 that they planned to temporarily stop performing together. While leader Satoshi Ono has stepped back from the limelight indefinitely, the other four members are carrying on with solo careers.