The death toll from the novel coronavirus in Japan surpassed 5,000 on Saturday as the country struggles to curb a third wave of infections, according to a Kyodo News tally.

The pace of deaths linked to the virus has accelerated recently, forcing Prime Minister Yoshihide Suga to declare a state of emergency in 11 of the country's 47 prefectures, including Tokyo, Osaka and Kyoto, earlier in the month.

Of the total, more than 3,000 deaths were reported since the ongoing resurgence emerged in November. 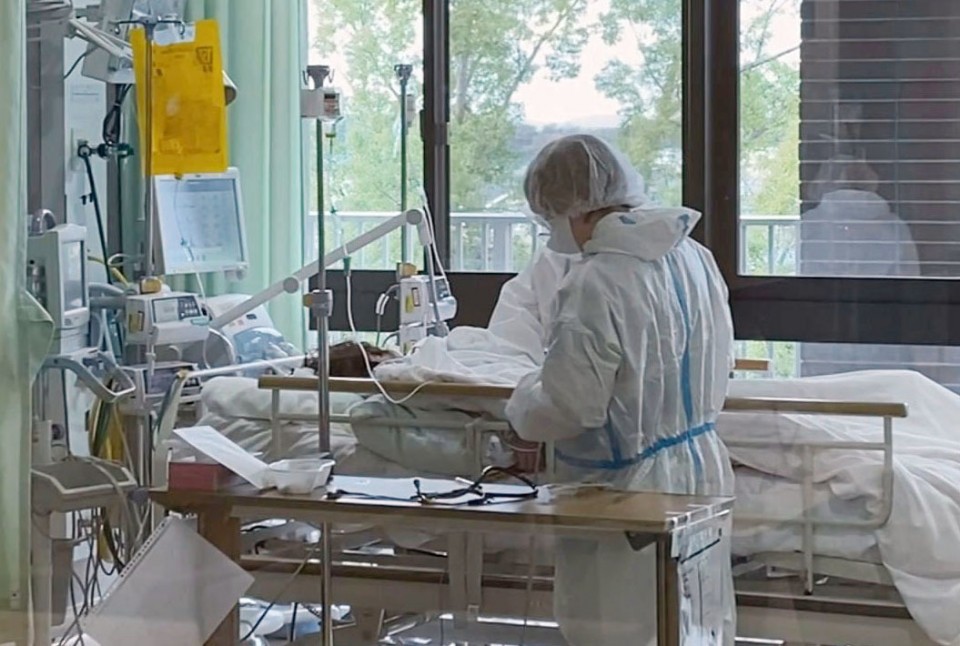 The number of deaths stood mostly below 60 per day until December, but has been gradually increasing to above 70 per day from this month.

The daily death toll rose to 104 on Tuesday, the first time it has exceeded 100, and reached a record 108 Friday.

According to the Ministry of Health, Labor and Welfare, the number of prefectures where the volume of weekly infection cases has reached Stage 4, the worst level on the government's four-point scale, was at 10, including nine prefectures subject to the state of emergency and Okinawa.

With reports of patients suffering severe conditions renewing record figures almost on a daily basis, medical professionals warn of a medical system collapse where they will have to give up on otherwise treatable patients because of the lack of hospital beds.

"If infections continue to increase, there is a danger of not being able to save lives that could be saved," a medical expert said.

Data compiled by the ministry as of Wednesday showed that about 4,300 deaths confirmed until then accounted for 1.3 percent of the total number of those who had contracted the virus.

The latest figure, however, was less than half the record 2,447 daily cases logged on Jan. 7.

Daily infections have gradually been decreasing since the second state of emergency was declared on Jan. 8, although the number remains high compared to the first emergency last year.

The number of those hospitalized in the capital as serious cases was at 156 on Saturday, down two from the previous day, according to the metropolitan government.

There were 4,717 new cases nationwide. The tally for severely ill patients across Japan fell by two to 1,009, continuing to remain above 1,000.