Japan set to extend virus emergency for up to another month

Japan began arrangements Saturday to extend the state of emergency over the coronavirus pandemic for up to another month in Tokyo and other areas continuing to see a high number of infections, sources familiar with the matter said.

The final decision on whether to extend the current virus emergency covering 11 of Japan's 47 prefectures beyond the original end date of Feb. 7 will be made next week, but a source close to Prime Minister Yoshihide Suga said an extension would be inevitable for eight of the 11 prefectures. 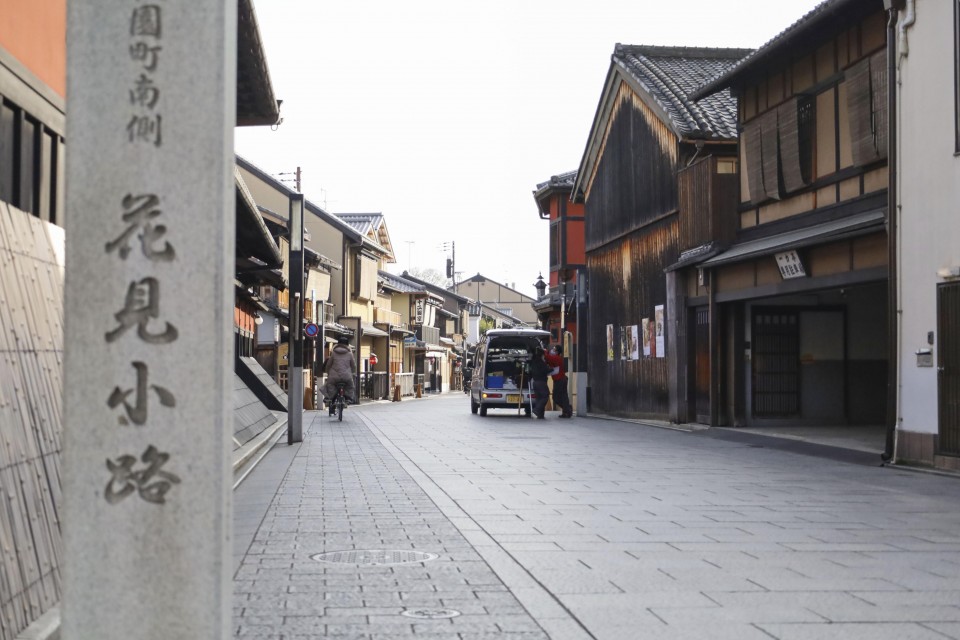 The state of emergency, which was first declared for Tokyo and three neighboring prefectures on Jan. 7 and expanded to seven other areas six days later, entails urging the public to refrain from going outside unnecessarily and asking restaurants and bars to shorten their opening hours.

The government will consider lifting the emergency in Tochigi Prefecture, north of the capital, as it has seen a sufficient drop in new infections, the sources said.

However, it will examine whether to add Okinawa Prefecture, where the virus has continued to spread on remote islands, to areas subject to the virus emergency, they said.

On Miyako Island, five nurses dispatched from the Ground Self-Defense Force at the request of Okinawa Gov. Denny Tamaki will start working Sunday at a nursing care facility where cluster infections have occurred. The nurses are scheduled to work there until Feb. 13.

In the seven days to Friday, 143 new cases were reported in Miyakojima city covering the island with a population of some 55,000, bringing its weekly number of infections per 100,000 people to 261.78, more than five times that of Tokyo, according to the Okinawa prefectural government.

The government will consult with health experts next week to assess whether the number of coronavirus cases in the two remaining prefectures -- Aichi and Gifu -- has fallen enough for the emergency to be lifted. 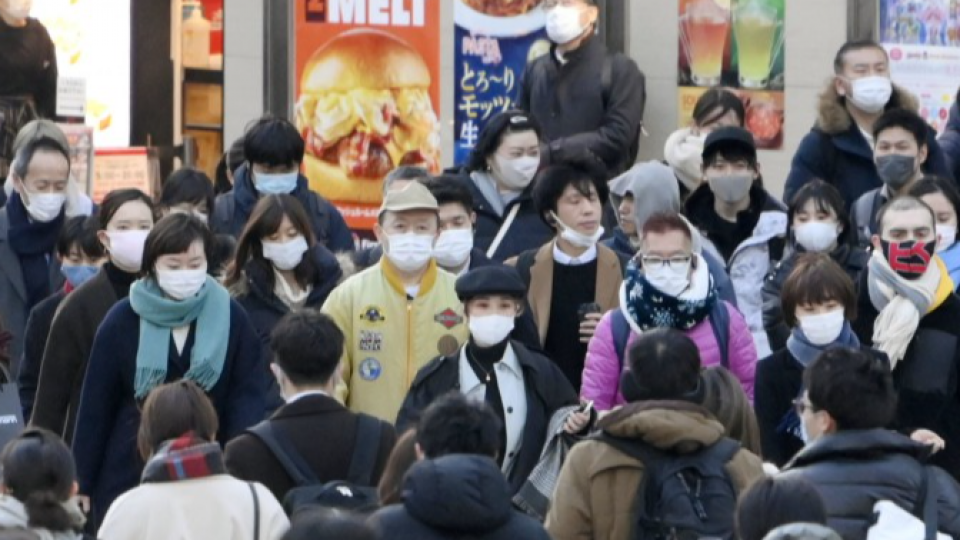 Suga said Saturday that he needs to "observe the situation a little more" before making a decision, according to officials who met with him. The emergency could remain in place for another three weeks to one month, the sources said.

In order to lift the virus emergency, the situation must improve from Stage 4, the worst level on the government's four-point scale.

The stages are based on six key indicators, including the weekly number of infections per 100,000 people and the percentage of hospital beds for COVID-19 patients currently available.

Eight prefectures, including Tokyo, Kanagawa and Osaka, remain at Stage 4 for the weekly number of infections per 100,000 people as of Saturday.

Tokyo has seen four-digit increases in infections almost every day since entering January, but the count has shown a downward trend in recent days. The capital reported 769 new cases with 19 deaths on Saturday, bringing its cumulative total to 99,208 cases and 883 deaths.

The nationwide daily tally stood at over 3,300 on Saturday, with about 90 deaths. The number of serious cases dropped by 40 to 974.

Yasutoshi Nishimura, the minister in charge of Japan's coronavirus response, told a press conference Friday that he intends to hold a meeting of an advisory panel of health experts "at an appropriate time." The government will decide on the emergency extension based on their advice.

The panel meeting could be held either Tuesday or Thursday next week, according to the sources.

Ruling party lawmakers have called for additional support measures should the emergency be extended, including fresh aid for businesses that comply with requests to shorten operating hours.