The Tokyo Olympic organizing committee has been preparing for this year's Summer Games with various scenarios due to the uncertainty caused by the coronavirus pandemic, including holding events without spectators, its president said Thursday.

"We have been doing all kinds of simulations. Basically, I don't think (the games without fans) is something that would happen or something that I would like to do, but it won't be a simulation unless we think about it," Yoshiro Mori told reporters in Tokyo after holding a remote meeting with International Olympic Committee chief Thomas Bach. 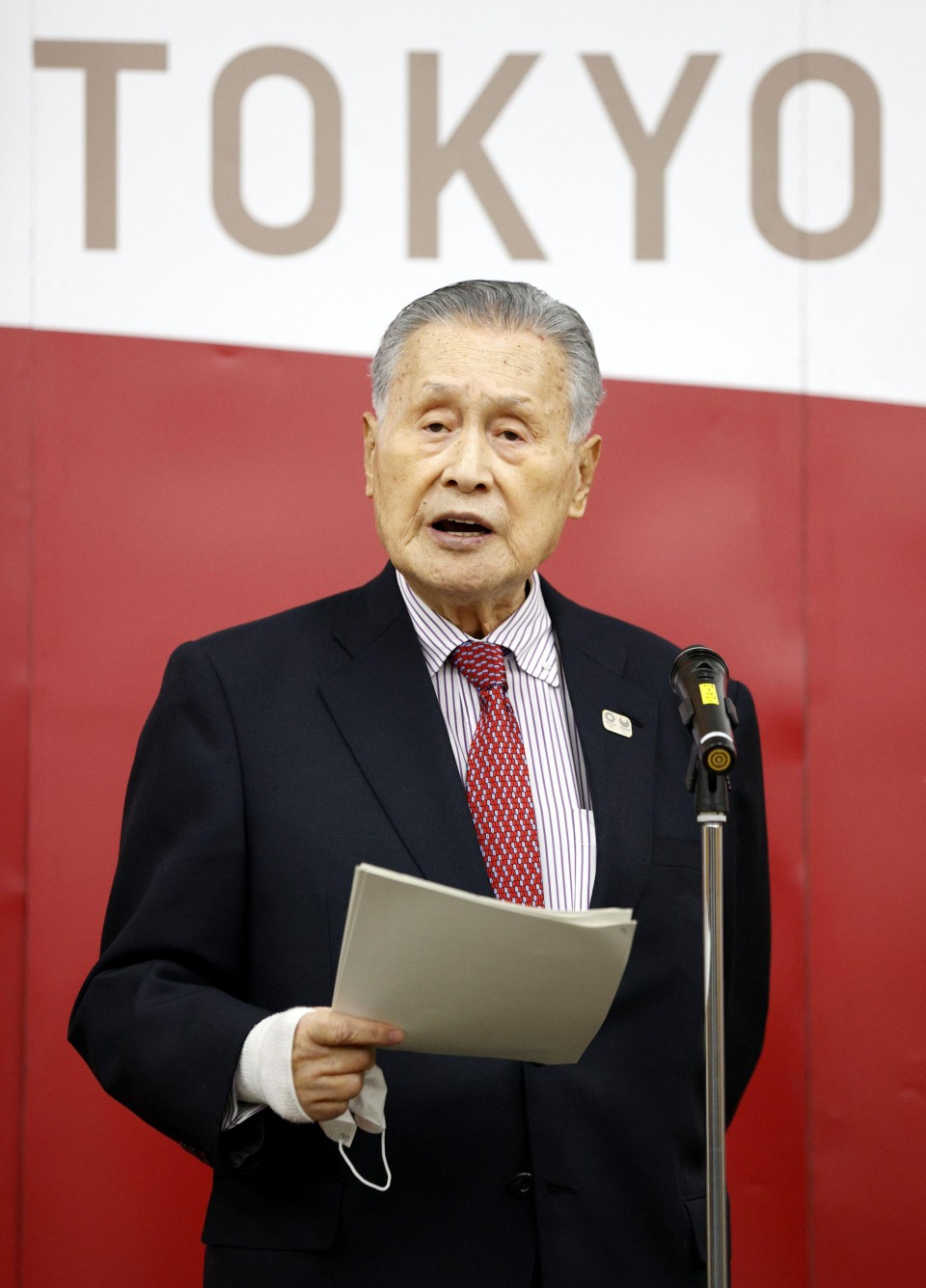 Despite the outlook for the pandemic still being unpredictable, Mori and Prime Minister Yoshihide Suga have insisted that Japan will host a "safe and secure" Olympics in six months by implementing numerous anti-virus steps to protect the health of those involved.

During the press event, Mori, who exchanged the latest ideas with Bach about the rescheduled Olympics, said there is "no certain criteria" to determine how safe and secure the games could be.

Mori also said he will hold discussions with Bach, Tokyo Gov. Yuriko Koike and Olympic minister Seiko Hashimoto in February to prepare for the games, which were delayed from 2020 due to the global health crisis.

The Japanese government has started weighing the possibility of staging the games without spectators on the assumption that Tokyo and the rest of the world may not successfully bring infections under control by July, officials said earlier this month.

The government is considering three options -- not imposing a limit on spectators, placing a ceiling of 50 percent of the venues' capacity or holding events behind closed doors, according to the officials.

Japan is scheduled to decide by the end of spring the number of fans allowed at each venue and whether to admit fans from overseas.

To prevent the spread of the virus, the IOC has also recommended that athletes and officials receive coronavirus vaccinations before participating.

But Toshiro Muto, the CEO of the organizing committee, reiterated that vaccination is not a prerequisite to be part of the Olympics and Paralympics in Japan.

Japan, with a population of around 126 million, plans to start coronavirus vaccinations by late February, beginning with medical staff. It is set to receive 310 million vaccine doses from Pfizer Inc., Moderna Inc. and AstraZeneca Plc., enough for 157 million people.