The 11 newly confirmed cases include his stablemaster Arashio, a hairdresser, and eight wrestlers from the makushita division and below. 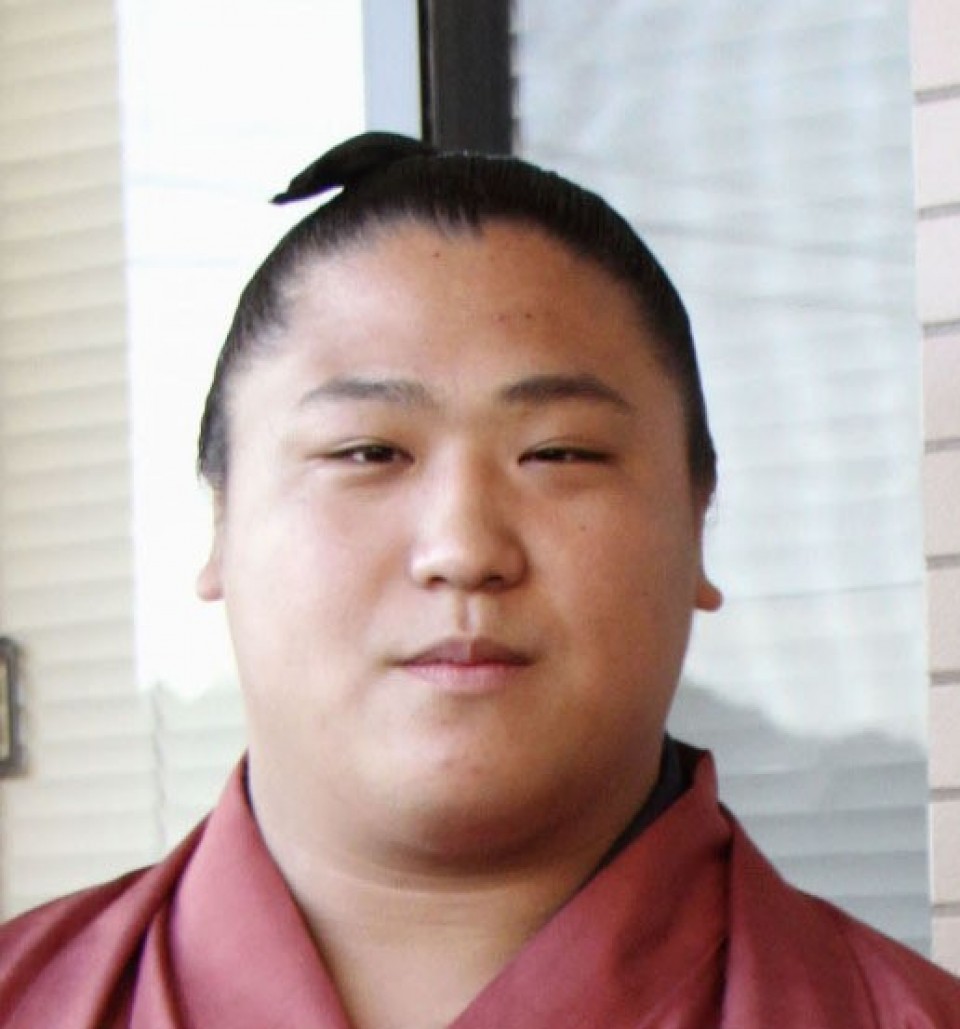 After the 26-year-old Wakatakakage tested positive for the pneumonia-causing virus on Thursday, 24 members of the stable took polymerase chain reaction tests.

Three of the 12 infected stable members had fevers, but their symptoms were reportedly mild. The stable members are following the instructions of a health center.

Ten wrestlers from the stable are scheduled to compete at the New Year Grand Sumo Tournament starting Jan. 10 at Tokyo's Ryogoku Kokugikan, but it is unclear whether they will be able to take part.

"It's a difficult situation, because the grand tournament is so close," JSA public relations manager Shibatayama said.

The entire Tamanoi stable sat out last September's Autumn Grand Sumo Tournament after 18 wrestlers tested positive for the virus. The JSA allowed those who were forced to skip the tournament to keep the rankings they held previously.

Eleven wrestlers from the Tatsunami stable were also infected last month. Shibatayama said he will issue another warning to JSA members concerning the virus.