North Korea is set Sunday to convene a session of its top legislative body, the Supreme People's Assembly, days after the country's ruling Workers' Party wrapped up its first congress in nearly five years.

The focus is on whether Kim Jong Un would change his title as national leader from chairman of the State Affairs Commission to president, a title last held by his grandfather and North Korea's founder, Kim Il Sung. 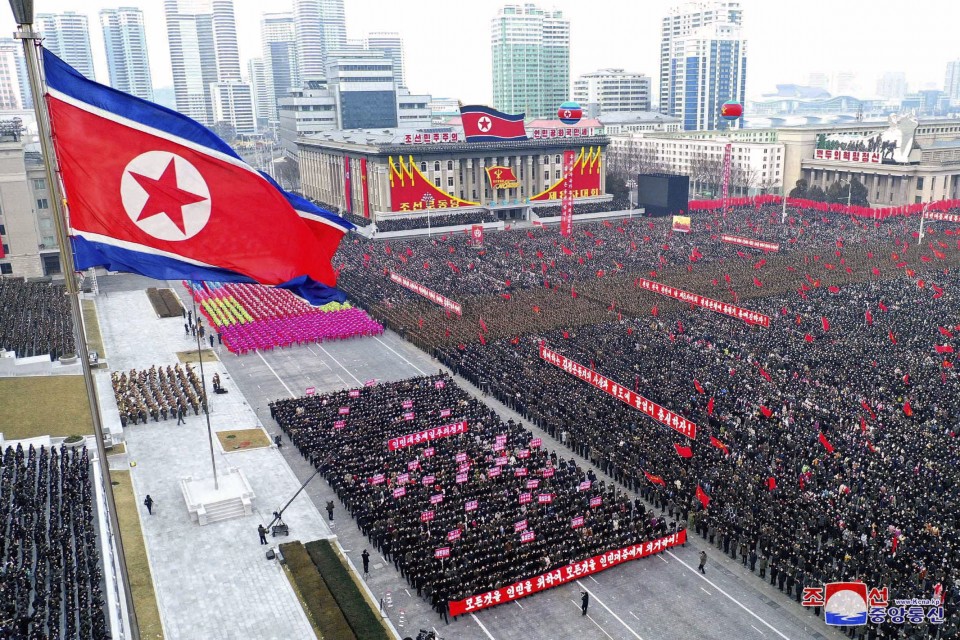 During the eight-day congress that ended Tuesday, Kim Jong Un was elected general secretary of the ruling party, taking over the top post previously held by his late father, Kim Jong Il, the nation's former leader.

At the legislature's latest session, legislation related to the country's new five-year national economic development strategy is also expected to be adopted.

The Supreme People's Assembly is usually convened once a year in April to rubber-stamp budgetary and personnel matters already determined by the ruling party, headed by Kim Jong Un. This year, the session was decided to be convened following the party congress.