Japan's Defense Ministry will hold in March its first contest in which participants compete to show their understanding of cybersecurity and ability to put their skills to work, as the government searches for talent to strengthen the country's digital defenses.

The event will take place online on March 14, with up to 200 Japanese nationals expected to compete to show the breadth of their abilities in areas such as computer security system vulnerabilities and information analysis, a ministry official said. 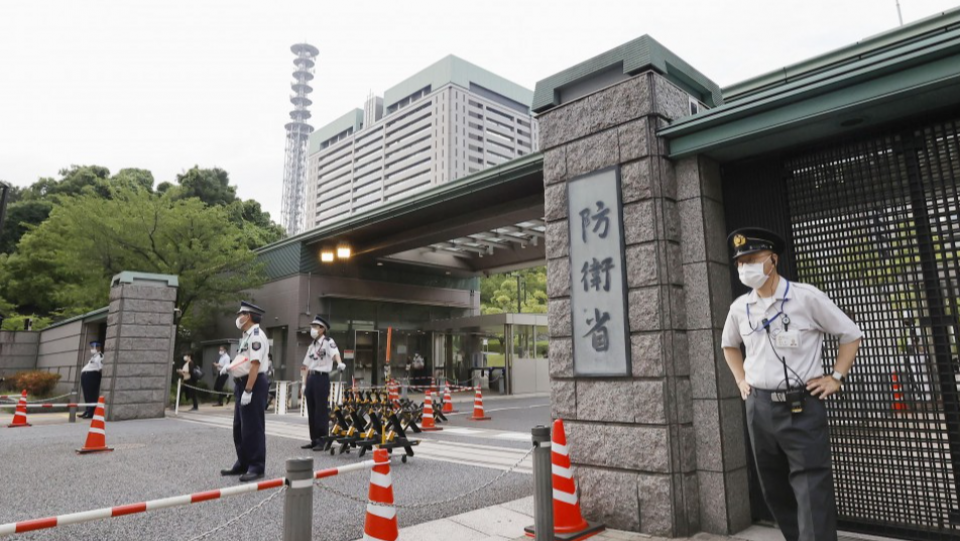 The contest comes at a time when countries such as China and Russia are bolstering and deploying their military's offensive cyber capabilities.

"The threat of cyberattacks has been increasing and becoming more sophisticated by the day, and it is our pressing task to improve our capabilities," Defense Minister Nobuo Kishi said at a press conference Friday.

Kishi expressed hope the contest, for which the ministry accepts entries between Monday and Feb. 12, will help the ministry discover recruits of the highest order. The names or pseudonyms of the top-five finishers will be released on the ministry's website.

In its annual white paper released last year, the ministry said "cyberattacks are recognized as an asymmetrical means to impede the military activities of adversaries at low cost."

It also warned bad actors could "seriously impact the lives of individuals" through the destruction of critical infrastructure including power systems.